Today, on the fourth anniversary of Cecil the lion’s death, we are launching a campaign to ban trophy and canned hunting.

Trophy and canned hunting both involve killing animals for pleasure in order to display part or all of their bodies as trophies. The hunters pay to hunt animals and, after slaying them, will display their trophies on their walls or in their cabinets, and increasingly post photos of themselves next to their victims on social media and other online forums.

While trophy hunters target free-living wild animals, canned hunters target captive-bred animals, specifically lions and other predators in South Africa, in a confined area from which they cannot escape.

Howard Jones, Born Free’s CEO, said: “Animals belong in the wild, not on a wall – and we want a future where no animal suffers the agonising death Cecil the lion did. We are constantly campaigning to end the practice, working with airlines and shipping companies asking them to ban the transportation of trophies, and putting pressure on the UK and other governments to introduce a ban on the import of hunting trophies.

“Whether it be a donation to support our work, signing one of our petitions, not visiting or volunteering at predator breeding farms, or simply helping us raise awareness of this barbaric sport on social media – together we can end this barbaric sport. Cecil the lion – and every animal killed by a trophy hunter – must not have died in vain. The world continues to hear Cecil’s roar and Born Free is determined, with your help, to end trophy and canned hunting for good.” 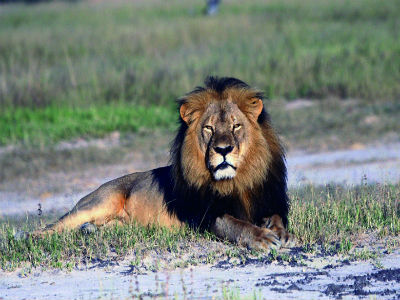 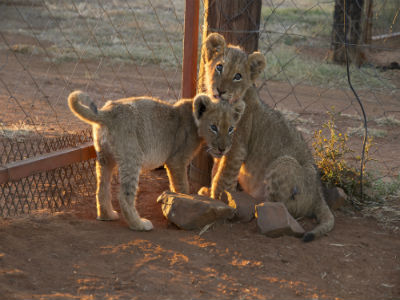