Last #worldorcaday, 14th July 2017, Born Free teamed up with WCRS and The Mill to highlight the plight of orcas in captivity. Our powerful and thought-provoking animation of an orca in a barren tank was displayed on the billboards of shopping centres across the UK to highlight the appalling fact that, in the USA, a captive orca can legally be kept in a tank just twice its own body length - roughly the size of a 48ft billboard.

Since #worldorcaday, two more orcas have died in captivity, making the message of our #TankFree campaign even more relevant and pressing.

Kyara was the last orca ever to be born at a Seaworld park and died just 3 months later in July this year at SeaWorld San Antonio. A matter of months later, her grand-mother, Kasatka, died at SeaWorld San Diego of a bacterial infection so severe that SeaWorld decided to put her to sleep. 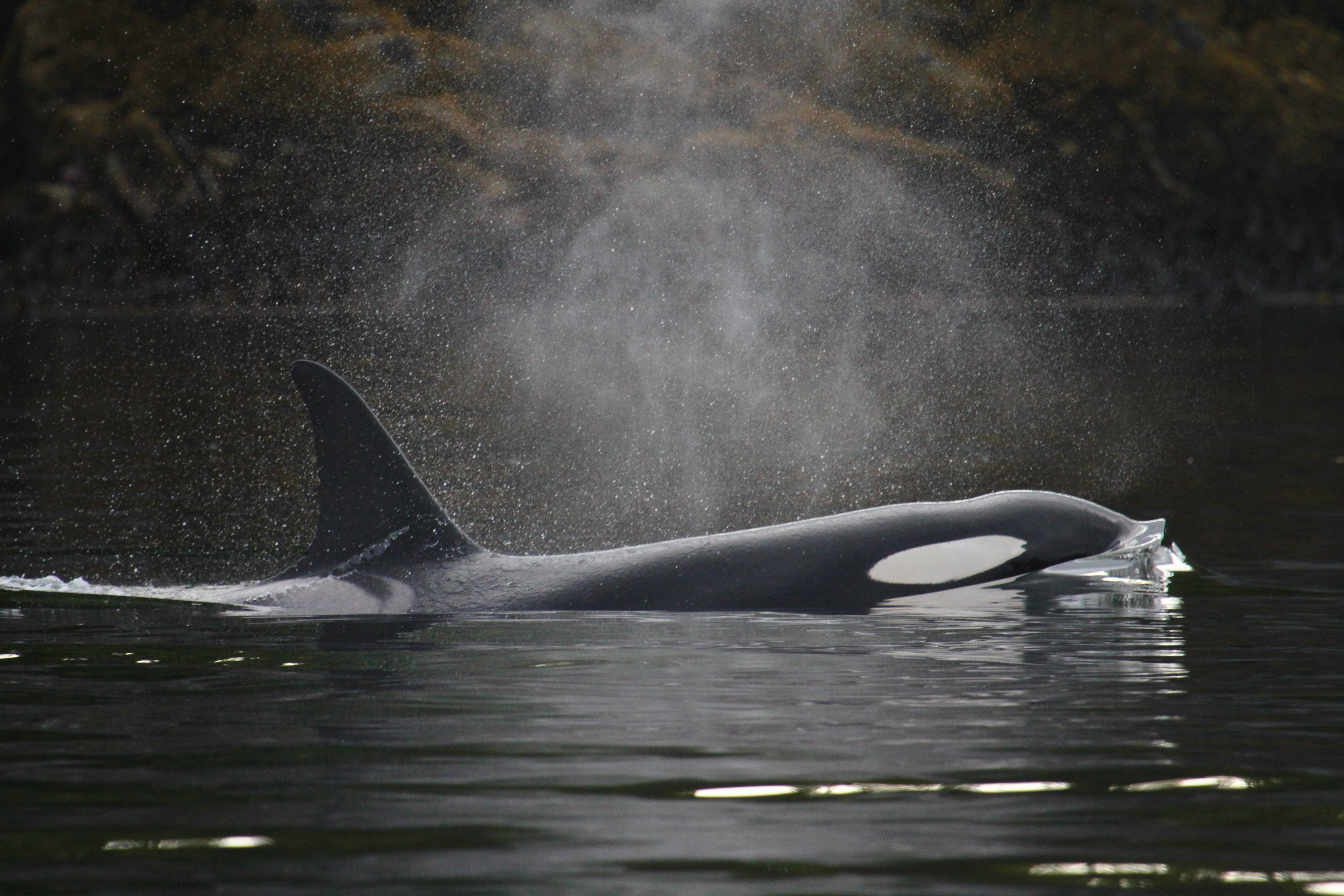 Kastaka was originally wild-caught from Icelandic waters when she was around one year old. In captivity, she was transferred between numerous facilities 15 times. In the wild she would have been surrounded by family, yet her captive family – the two daughters and two sons she gave birth to - are spread across three parks, separated by thousands of miles. Kasatka was first diagnosed with pneumonia in 2008, then suffered from a severe bacterial infection until the time of her death in August 2017.

Compare this miserable life with that of Springer, an orca who was found alone and emaciated in waters near Vancouver in 2002. Following rehabilitation she was reunited with her family as opposed to condemned to life in a tank. Since then she has been regularly sighted in the wild and has recently given birth to her second calf.

Today, there are 60 orcas in captivity around the world, with the number likely to rise. The capture of orca from the wild continues in order to stock new parks, particularly in Asia where it is estimated that by the year 2025 there will be 50 captive orcas in China alone.

Born Free’s #TankFree campaign aims to raise awareness of this important issue and encourage people to consider what a ticket to a dolphinarium really buys; for orcas, it’s their capture and confinement in captivity.