Born Free is calling for an immediate, independent investigation into the shocking revelations of a series of animal deaths at Blair Drummond Safari Park near Stirling in Scotland. Deaths since 2016 include two lionesses, a nilgai antelope, a lemur and a Barbary macaque.

The circumstances around these deaths have come to light thanks to whistleblowers within the zoo itself. Deaths include two lionesses in 2016 who had to be euthanised as a result of injuries inflicted by a male lion due to alleged improper social grouping, a hand-reared nilgai antelope who staff reportedly stated “shouldn’t have been [housed] with other males” and was left with internal organs protruding from an injury inflicted during an altercation with another male, a lemur killed after escaping into the tiger enclosure in 2018, and a Barbary macaque who was mauled by lions in front of visitors in 2020 after escaping its enclosure.

Veterinarian Dr Mark Jones, Head of Policy at Born Free said, "Details of these shocking incidents, coming as they do just days after the killing of two brown bears at Whipsnade zoo who escaped their enclosure and injured a boar, once again bring into serious question the ability of zoos in the UK to keep their animals safe. It seems the tragedies at Blair Drummond are indicative of systemic problems that have been ongoing for some years, but which the zoo inspection system has uncovered and failed to address. The fact the facility is a member of the British and Irish Association of Zoos and Aquariums (BIAZA) doesn’t instil much confidence in BIAZA’s ability to ensure its own members are acting responsibly. We urge the Scottish Government to launch a fully independent, transparent investigation, and to develop requirements and inspection processes for zoos that will ensure these kinds of tragedies can never be repeated.”

The events at Blair Drummond seem to be indicative of endemic problems at the Park dating back several years. In their most recent inspection in 2018 by the local licensing authority, Blair Drummond scored ‘Yes’ for ‘Are there satisfactory measures in place to prevent the escape of animals?’ and ‘Are animals of social species normally maintained in compatible social groups?’ This highlights serious flaws in the current inspection process and raises the question of whether these issues would have ever come to light if it wasn’t for staff making their concerns known. 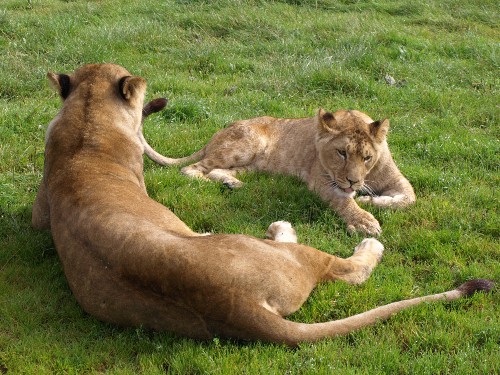 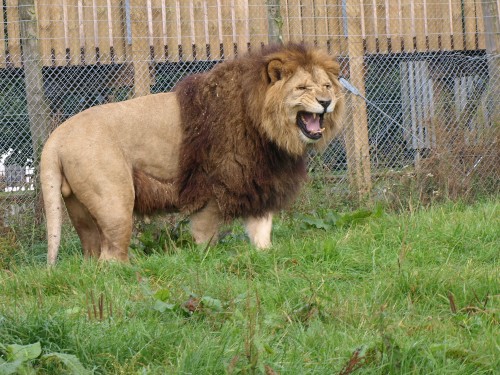 Born Free acknowledges the bravery and courage of the whistleblowers in bringing these serious animal welfare issues to light and encourages BIAZA to develop its current whistleblowing policy so that staff in the zoo industry feel confident in reporting such issues in future without fear of victimization, discrimination or disadvantage.

BIAZA has launched an inquiry into the incidents.  However, Born Free believes that the organisation is seriously conflicted and is calling for such an inquiry to be carried out by an independent body. We believe that the Scottish Government’s Animal Welfare team should initiate an immediate independent, transparent and public inquiry into the events at Blair Drummond. These events also raise fundamental concerns about the wider zoo industry and Born Free calls on the UK government to undertake a thorough review of zoo standards as a matter of urgency.