You might be surprised but our wildlife charity is devoted to saving our feathered friends and has an inflight influence for endangered bird species. With the help of Born Free funding, two avian adventures are airborne in Africa!

With our support, a sixth flock of rescued grey parrots has just been released in Cameroon’s tropical forests. Having reached a 100% release success rate, this makes a total of 157 individuals from this highly social species set free over the last year.

Our wonderful Limbe Wildlife Centre colleagues rescue grey parrots from the illegal wildlife trade and prepare them for life back where they belong. Stolen from the wild, these deeply intelligent birds are a popular pet and one of the world’s most trafficked species, despite the United Nations outlawing trade.

“Traumatised birds arrive in a terrible condition, needing a great deal of specialist care,” explains Maggie Balaskas, our Head of Rescue & Care. “Flight feathers cut by poachers need to grow back, lonely individuals introduced in a flock, then each bird must learn to fly again in a spacious Born Free-funded aviary.”

By releasing these endangered birds back to the wild, Limbe Wildlife Centre is helping restore dwindling wild populations while also working hard with Cameroon authorities to combat poaching and end illegal trade. 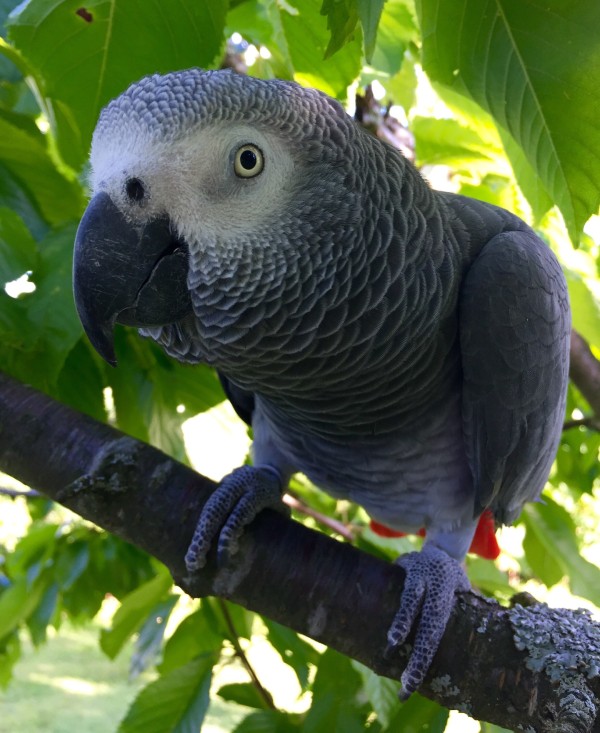 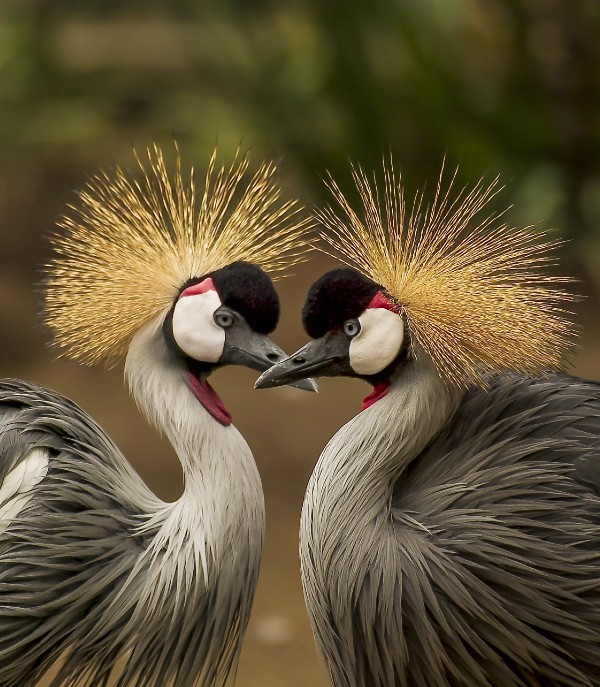 Five years ago, hundreds of cranes were suffering in captivity throughout Rwanda, from hotels to private houses, with birds stressed and malnourished, while as few as 300 remained in the wild. But thanks to Olivier, Recipient of our 2020 McKenna-Travers Award and founder of the Rwanda Wildlife Conservation Association, every single captive grey crowned crane has been rescued and reintroduced to protected wild habitats.

But that’s just for starters. Other recent success include the population of grey crowned cranes growing from 487 individuals in 2017 to 881 today, the monitoring of 69 breeding pairs and 91 fledged chicks, the recruitment of 19 more Community Rangers to protect critical crane habitat and nearly 10,000 local people reached through 90 awareness events. You can read all about it in Olivier’s recent report to Born Free.

Penny Banham, Born Free’s Conservation Projects Officer, said: “What Olivier and his team have achieved is an unmitigated success – so rare and hard-won in conservation. It’s amazing to see Born Free’s impact for cranes, which are such vital and emblematic species in East Africa.”