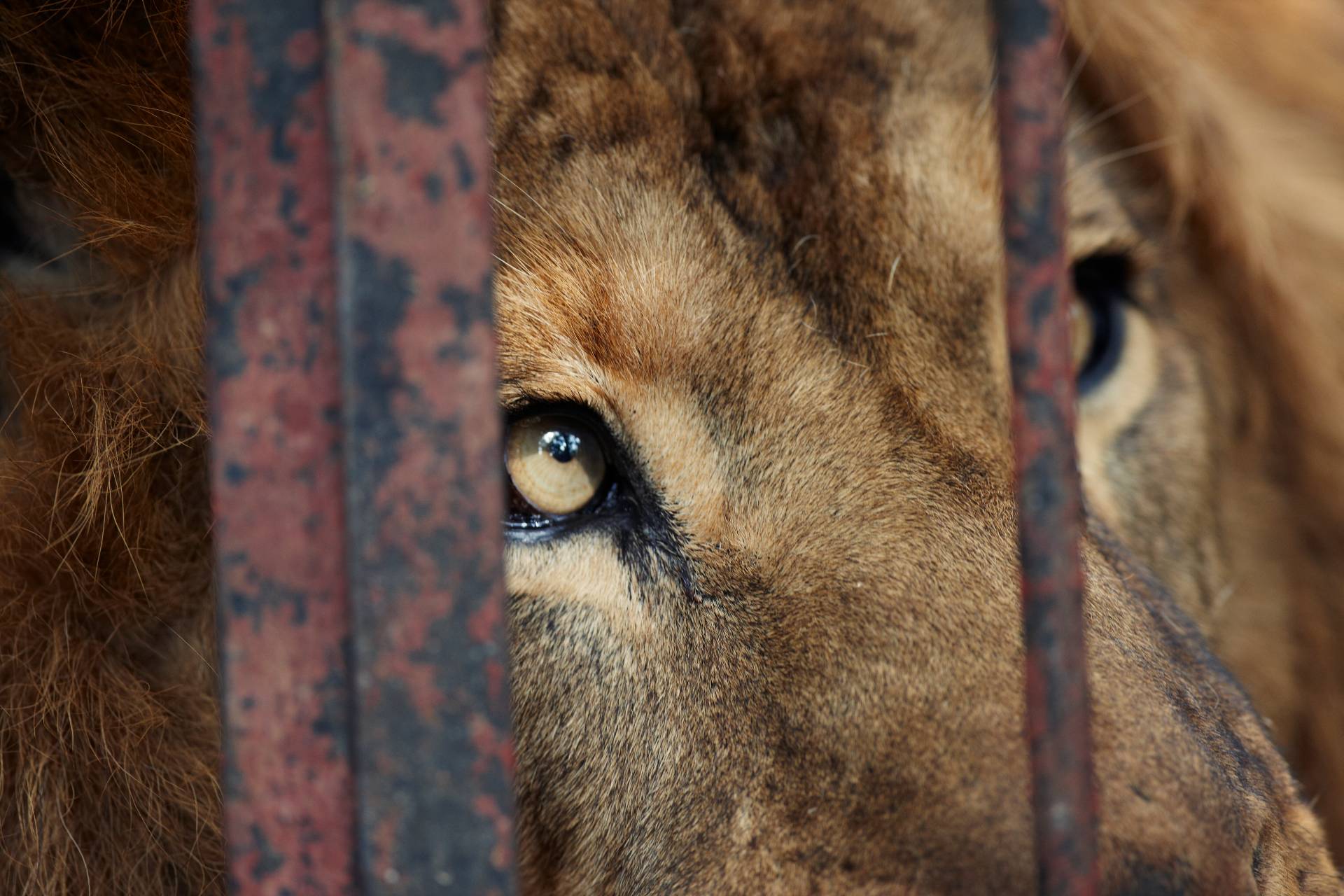 The Big Cat Public Safety Act that would ban the keeping of big cats, such as lions, tigers and leopards, and their petting by the public, has been reintroduced into the US House of Representatives, paving the way for its early introduction under the incoming administration.

Dr Mark Jones, Born Free’s Head of Policy, said: “The private ownership of big cats leads to immense animal suffering, and compromises the safety of the public and the owners of the animals. It also risks animals or products derived from them entering into the illegal wildlife trade, with potential knock on impacts for wild populations. We therefore welcome the introduction of the Big Cat Safety Act, and urge for its swift implementation, with due regard for the welfare of those animals that are already in private ownership.

“However, we mustn’t stop with big cats. Increasing demand for and trade in all kinds of wild animals for the exotic pet trade compromises animal welfare, increases the pressure on wild populations which are often already under threat, and puts owners and the wider public at risk of injury or disease. The escape or deliberate release of exotic pets can also lead to the establishment of invasive non-native species, which can put indigenous wildlife at risk.”

The scale of private ownership of big cats in the US is staggering. There are thought to be as many as 10,000 tigers in captivity in the US, more than double the number that remain in the wild. Many other big cats, including lions, leopards, jaguars and pumas, also languish in a variety of captive situations. The animals are often used for commercial activities such as cub petting, photo opportunities or shows. Many end up in roadside zoos or private homes, often enduring appalling conditions and abuse.

While the US almost certainly has the largest numbers of captive big cats in private ownership, it’s by no means the only country where these problems exist. Some 58 big cats are kept in private hands in the UK under local authority licences, among around 320 wild cats. Many more could be going under the radar without licences.

Jones added: “We need to use the momentum generated by the Big Cat Public Safety Act, and the proposals to end the keeping of pet primates in the UK, to curb the trade in all species as exotic pets across the world, for the sake of animal welfare, conservation, and human health and safety.”