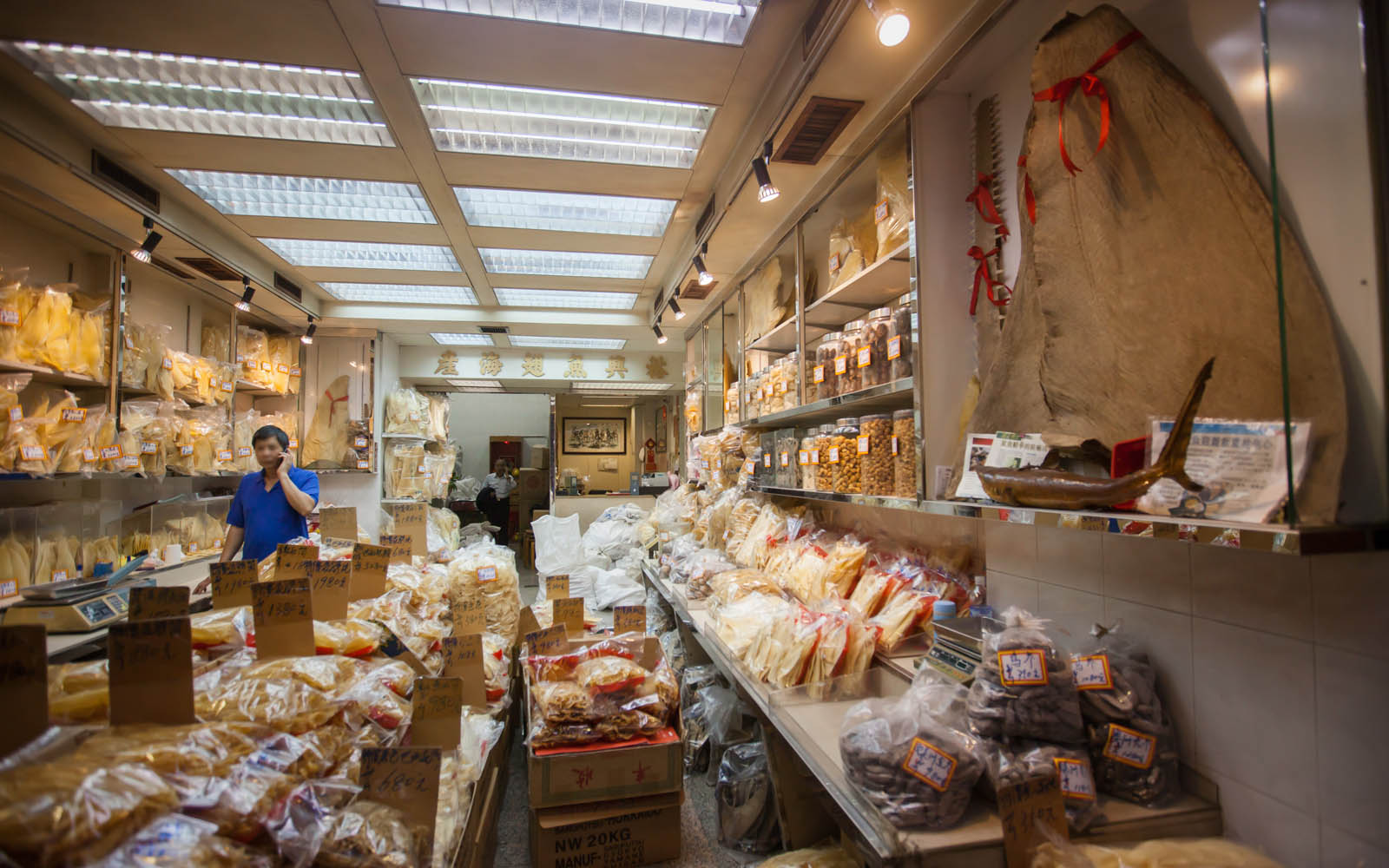 In response to the UK government’s call for evidence on the extent of the trade in shark fins to, from, and within the UK, Born Free has called for a total UK ban.

Sharks are apex predators, and their conservation is key to the stability of marine ecosystems. However, many species continue to be devastated by unsustainable commercial exploitation, principally for their fins, which are used primarily for the production of shark fin soup, an Asian delicacy.

Born Free’s Head of Policy Dr Mark Jones said: “Tens of millions of sharks fall victim to the shark fin trade every year, with calamitous consequences for shark species and for the marine systems of which they are a vital part. In many cases the valuable fins are removed at sea and the bodies of the sharks are discarded back into the ocean, often while the animals are still alive, leading to a slow and painful death. We are calling on the government to ban the import, export and internal trade in shark fins once and for all.”

The UK banned the practice of finning by UK-registered vessels as far back as 2009. However, shark fins continue to be landed in the UK by vessels registered to other countries, and exported in significant quantities. According to an analysis of HM Revenue and Customs data, as much as 50 tonnes of shark fins were exported from the UK over a two-and-a-half year period up to 2019, the majority destined for Spain, from where it is believed they are re-exported to major market countries in Asia. The UK also currently allows individuals to carry up to 20kg of shark fin under an EU personal allowance exemption, a loophole that is easily exploited for commercial purposes.

Jones continued: “While the UK is not among the largest importers and exporters of shark fins or other shark products, a total ban on the import and export of shark fins for commercial or personal use would facilitate enforcement, while sending a clear message to the global community that the UK does not support this cruel and damaging trade.”

A UK government e-petition calling for a ban on the import of shark fins, which closed in September 2020, attracted in excess of 115,000 signatures, demonstrating the high level of public support for a ban.