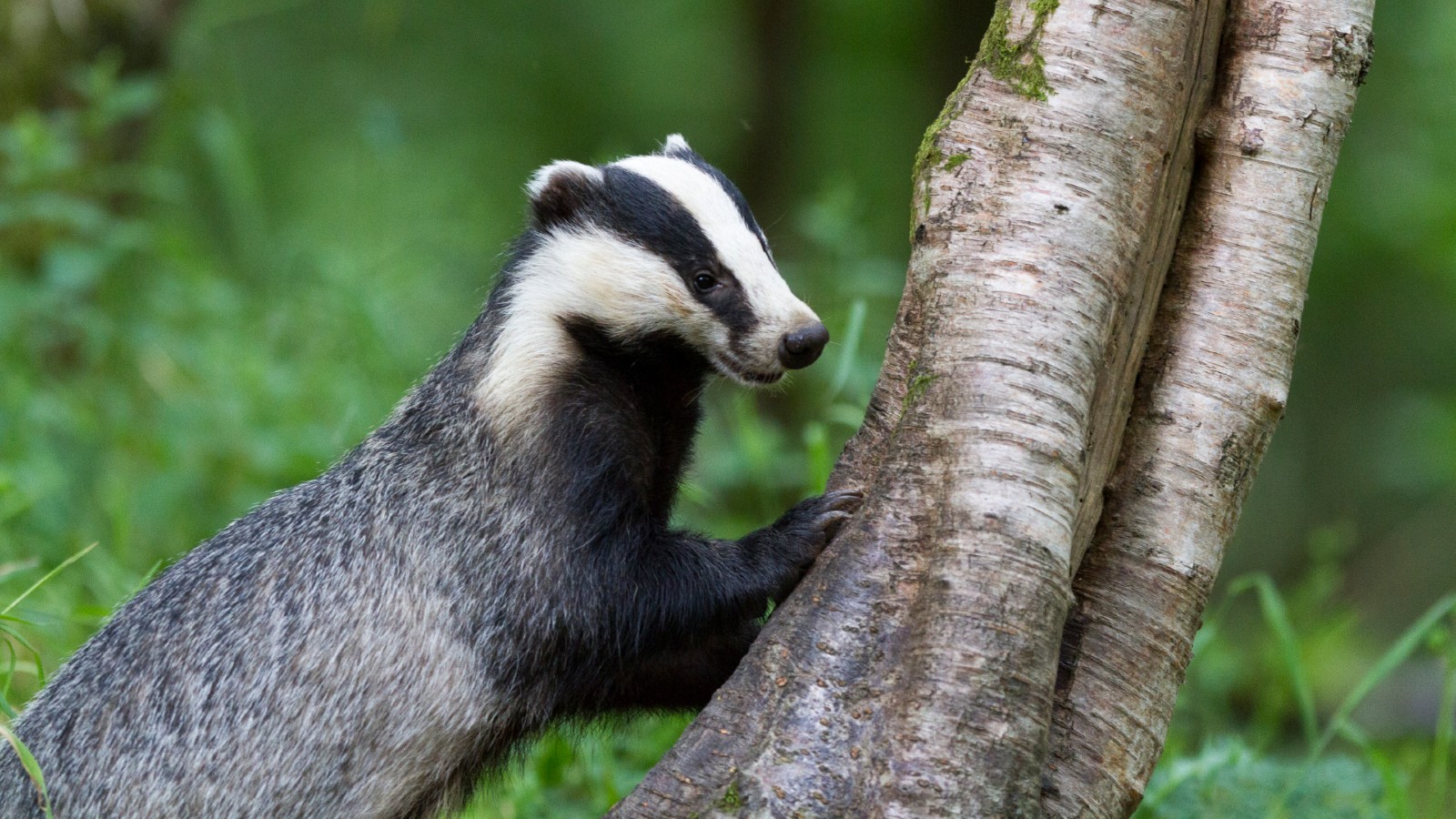 Wildlife advocates, including Born Free Co-Founders Virginia McKenna OBE and Will Travers OBE, as well as Chris Packham, Jane Goodall, and a number of prominent vets and wildlife organisations, have written an open letter to Prime Minister Boris Johnson, urging him to protect the UK’s badgers.

The open letter follows leaked documents, believed to have originated from licencing authority Natural England, showing as many as 60,000 additional badgers could be targeted by cull companies this autumn, despite government promises to phase out badger culling in favour of non-lethal alternatives.

Born Free’s Head of Policy Dr Mark Jones said: “More than 100,000 badgers have been killed under licence since 2013, in the name of preventing bovine TB in cattle. Yet there is no credible evidence to suggest the policy is working. Meanwhile, bovine TB continues to spread among cattle herds through lax trading practices, poor biosecurity, and inadequate cattle testing regimes. It’s time to stop scapegoating badgers for a problem of the industry’s own making.

“The badger culling policy is cruel, ineffective, and totally unnecessary, and could result in the disappearance of these iconic animals across swathes of our country that they have inhabited since the last ice age. At a time when nature and wildlife is in such desperate decline, the government must be true to its word and phase out the killing without delay,” Dr Jones added.

The documents suggest that as many as 11 new cull zones could be licenced this year, which could see badgers being shot across an area of England roughly equivalent to the size of Belgium.

In March of this year, the government indicated its intention to “phase out” intensive culling of badgers and instead move to badger vaccination, alongside more stringent cattle-based measures. However, there is no sign of the promised phase-out starting any time soon. There are also fears that badgers who have previously been vaccinated under government-backed schemes could be targeted by the cull companies in some areas, undermining those vaccination programmes and resulting in a huge waste of public resources.

Born Free will continue to advocate for an end to badger culling, and for the implementation of a responsible, science-based and above all humane approach to the control bovine tuberculosis in cattle.