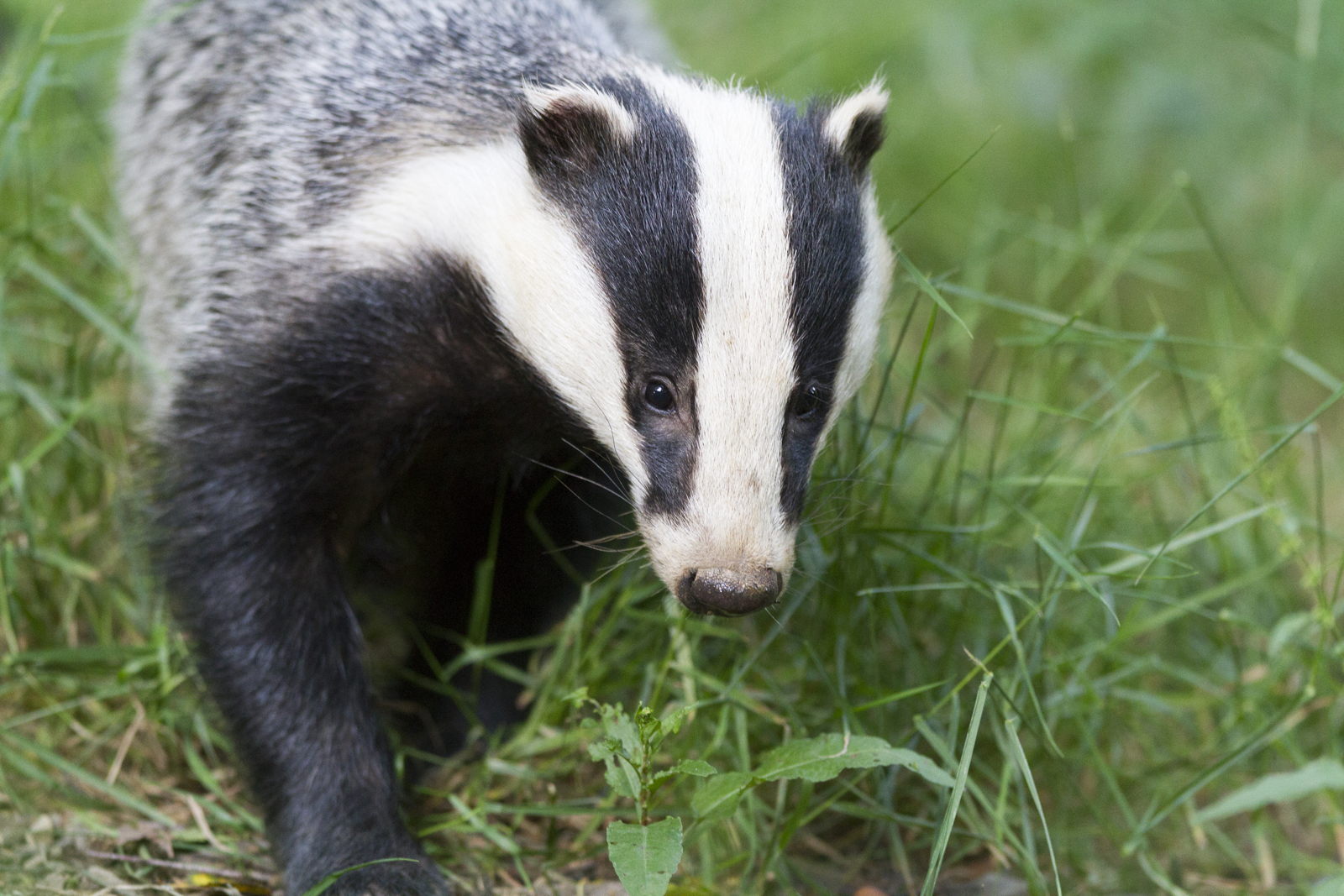 Responding to the figures, Dominic Dyer, Born Free’s British Wildlife Advocate, said: “The badger cull is now the largest destruction of a protected species on record and is estimated to have cost over £70m of public funds to date. Despite the huge cruelty and costs of the policy, the government has provided no reliable scientific evidence to prove that badger culling alone is making a significant contribution to lowering bovine TB in cattle in or around the cull zones, which now stretch from Cornwall to Cumbria.

“If the slaughter of badgers continues, there is a real danger the species will become locally extinct in areas of England which it has inhabited since the Ice Age.”

On the same day the 2020 cull figures were announced, Defra Secretary George Eustice MP confirmed in a written statement to parliament that the government will launch a public consultation on finding an exit strategy from the badger cull, in favour of vaccinating badgers and cattle against bovine TB, alongside cattle disease control measures.

Badger culling will not stop immediately and under existing and new four year cull licences issued in 2021 and 2022, over 100,000 additional badgers could still be shot before the badger cull finally comes to an end.

Born Free will continue to do all it can to persuade government to stop the inhumane and unnecessary badger culls without delay.