EXPERTS CALL FOR MORATORIUM AND REVIEW OF BADGER CULLS

In an open letter to Government, a group of high profile academic and thought leaders have today called for a halt to badger culling, while a row over data is independently examined.

A peer-reviewed independent scientific analysis published in the Veterinary Record in March, which examined government data from cull areas in the West of England over a 10-year period, found no evidence that badger culling is reducing bovine TB levels in cattle herds.

In response, DEFRA officials and spokespeople dismissed the study, publishing a non-peer-reviewed graph which they claimed showed that culling was working. However they were subsequently forced to admit that the graph was based on ‘incorrect calculations’ (which Defra refuse to provide) and their corrected graph merely corroborated the findings of the independent scientific analysis.

Yet in May, government granted more licences that could result in a further 25,000 badgers being killed this summer, in addition to the roughly 177,000 that have been killed under licence since 2013, and with further licences expected to be issued in September. In spite of claims that badger culling is being ‘phased out’ in favour of vaccination, thousands of perfectly healthy newly weaned badger cubs and their mothers are currently being targeted each night across the west of England.

A moratorium would allow time for independent scrutiny to establish the veracity of the independent scientific evidence as well as Defra’s claims, and to consider whether culling should be permanently ended as a result. It would also allow for a re-evaluation of the bovine TB eradication policy based on the latest scientific evidence rather than received wisdom that is decades out of date.

Tom Langton, the lead author of the independent study said: "Defra have painted themselves into a ridiculous scientific corner and now simply refuse to discuss it. This is the sign of a government that has lost its grip and cannot accept that its own data now shows badger culling to be a cruel and ineffective failure. It’s Defra’s version of ‘Don’t look up!’.”

Veterinarian Dr Mark Jones, Head of Policy at Born Free and one of the co-authors of the scientific analysis, said: “Huge numbers of badgers have been killed across vast swathes of the west of England over the past decade, ostensibly to control the spread of TB in cattle. However, in spite of Government claims, evidence that the culls are working is lacking. No further badgers should suffer and die for the sake of this failed policy. It’s time that badger culling was ended.” 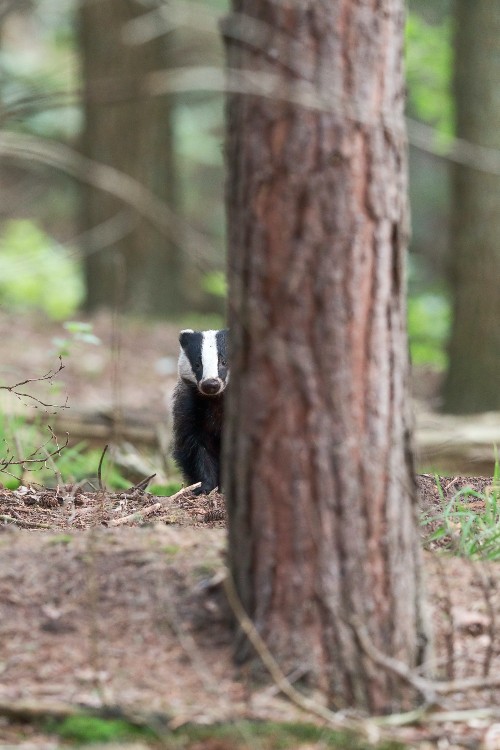