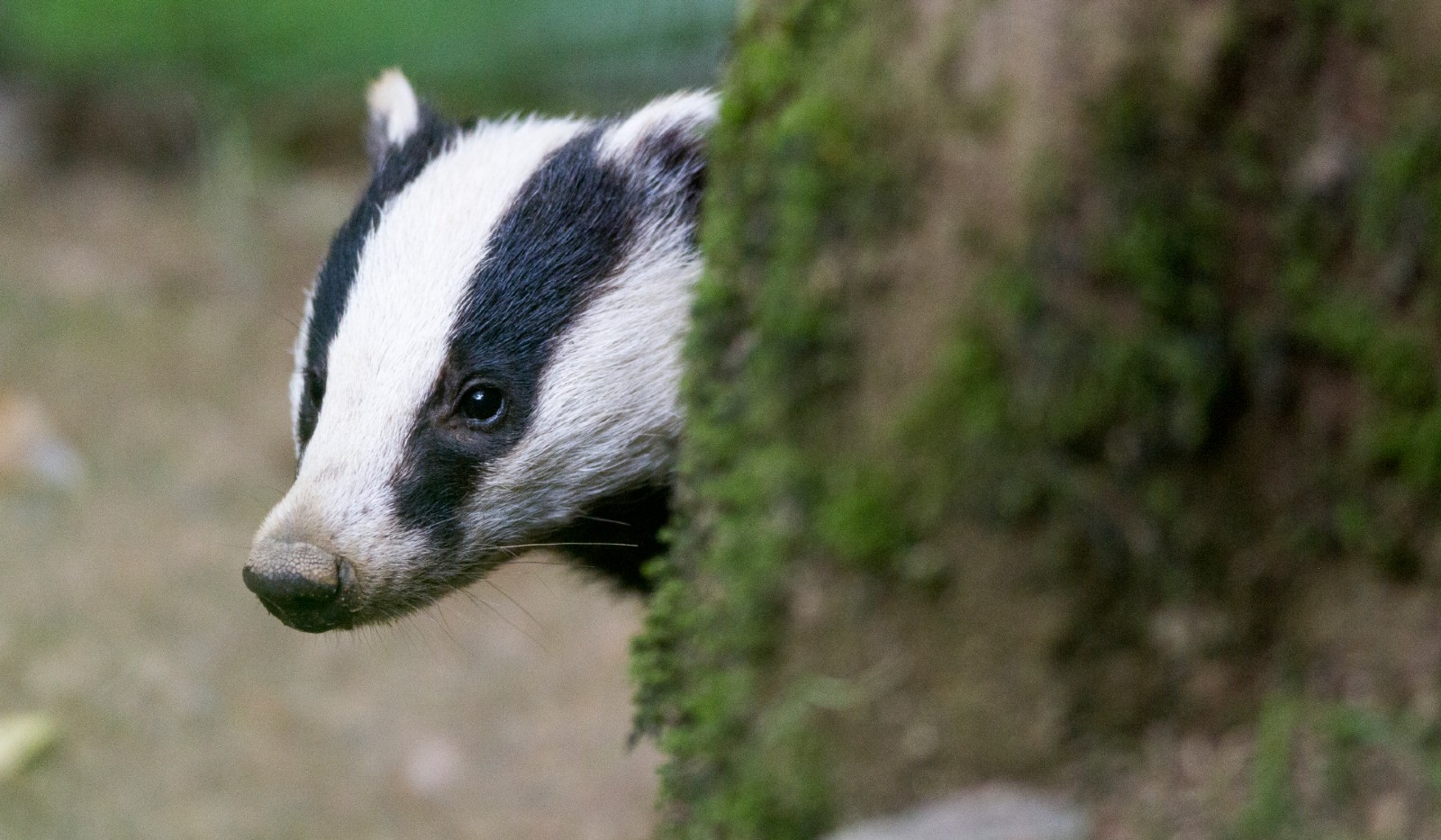 Born Free is supporting an open letter from the Badger Trust to Environment Secretary George Eustice calling for a halt to new badger cull licences and the implementation of a national badger vaccination strategy to replace badger culling.

Born Free’s Head of Policy Dr Mark Jones said: “In March, the government issued a statement recognising the need to develop an exit policy from badger culling, and indicated its intention to gradually replace culling with government-supported badger vaccination. However, its most recent public consultation clearly indicates the government’s intention to extend culling into areas where badger vaccination programmes have been operating, which will almost certainly undermine those programmes and make it much more difficult to implement badger vaccination going forward. Not only will many more tens of thousands of badgers be in the shooters’ sights; it’s likely that some of these will have been previously vaccinated at public expense.”

The letter, which is also supported by the RSPCA, the International Fund for Animal Welfare, the League Against Cruel Sports, and Wild Justice, makes it clear that the government is betraying public trust over its bovine TB policy.

Dr Jones continued: “Over 100,000 badgers have been killed since culling started in 2013, yet the government has failed to provide a scrap of credible evidence that bovine TB in cattle has been significantly reduced as a result. In spite of its promises to phase out the policy, it’s highly likely that this cruel and pointless slaughter will continue for years to come, devastating badger populations across the west and south west of England where they have lived since the last ice age. In its 2019 manifesto, the Conservative Party claimed that ‘…conservation has always been at the very heart of Conservatism’. It’s high time the government made good on this claim and ended the badger culling policy for good.”