IS THIS PROOF THE UK REALLY IS A “NATION OF ANIMAL LOVERS”?

The new Animal Welfare Action Plan (AWAP) identifies a range of initiatives aimed at improving the welfare of both free-living and captive wild animals.

Responding to the plan, Born Free’s co-founder and Executive President Will Travers OBE said: “We applaud the level of ambition set out in DEFRA’s Animal Welfare Action Plan, and the wide range of issues it is designed to tackle, many of which have been long-standing campaign priorities for Born Free. We look forward to further details of the legislative and other mechanisms by which the various issues will be addressed, an expeditious timeline for their introduction, and better understanding the opportunities there will be for further input from ourselves and other key stakeholders. Many of these promises have been a long time coming, and we urge the Government to ensure the necessary parliamentary time is made available to make good on them as a matter of priority.” 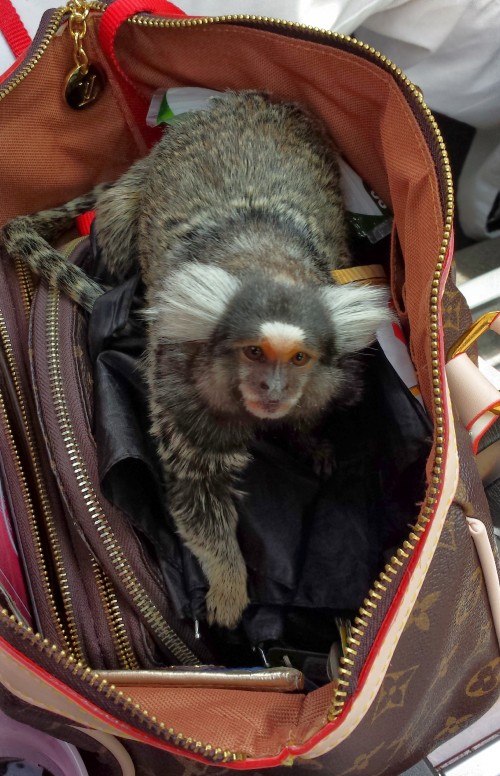 Read our press release for full details of the announcement and Born Free’s reaction.

Born Free’s Head of Policy, Dr Mark Jones, added: “The UK was the first country in history to introduce animal welfare legislation. Today, it can play an important role in setting precedents for other countries to follow. DEFRA’s plans to focus on encouraging measures to improve the lives of animals at home and overseas is therefore welcome, as is the commitment to implement, and hopefully exceed, the targets being set by the global community to halt and reverse nature’s decline. We encourage the Government to make good on all these commitments, and do all it can to ensure other countries do the same.”