The Born Free-supported Zambia Primate Project has released a troop of 33 vervet monkeys back to the wild in Kafue National Park, Zambia.

The release – of monkeys all rescued from the appalling captive conditions over the last 12 months – took many months of careful preparation.

To prepare the monkeys for their release, they were all health checked to ensure they were not carrying any diseases that could be transferred to wild populations, and all were given a clean bill of health. They also received predator avoidance training sessions to help protect them from birds of prey, particularly crowned eagles, once released. The fully-grown monkeys were also radio collared.

Dr Cheryl Mvula MBE, Senior Technical Advisor at ZPP and Special Advisor to the CEO at Born Free, said: “We are thrilled that after all of the blood, sweat and tears in rescuing and preparing these 33 monkeys for a life back in the wild that their release went so well. As soon as they realised they were no longer captive, they climbed the highest trees they could find and vocalised with such joy! Our entire team at ZPP are overjoyed – it's what we have been working towards for the past 12 months. Thirty three monkey lives transformed. Thank you Born Free for your incredible support!”

ZPP will now track and monitor the monkeys daily, before gradually withdrawing support as their confidence and skills grow.

ZPP has rescued, rehabilitated and released more than 700 injured, orphaned or illegally-held vervet monkeys and yellow baboons back to the wild. It is one of Africa’s most established and successful primate release programmes, with a survival rate 12 months post-release of 96%. 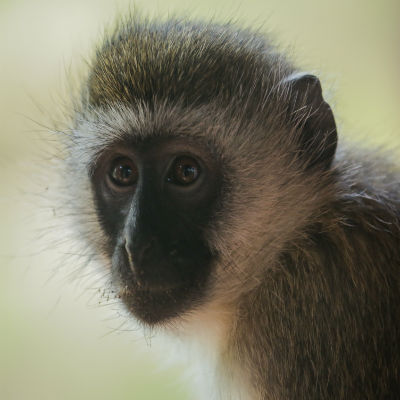