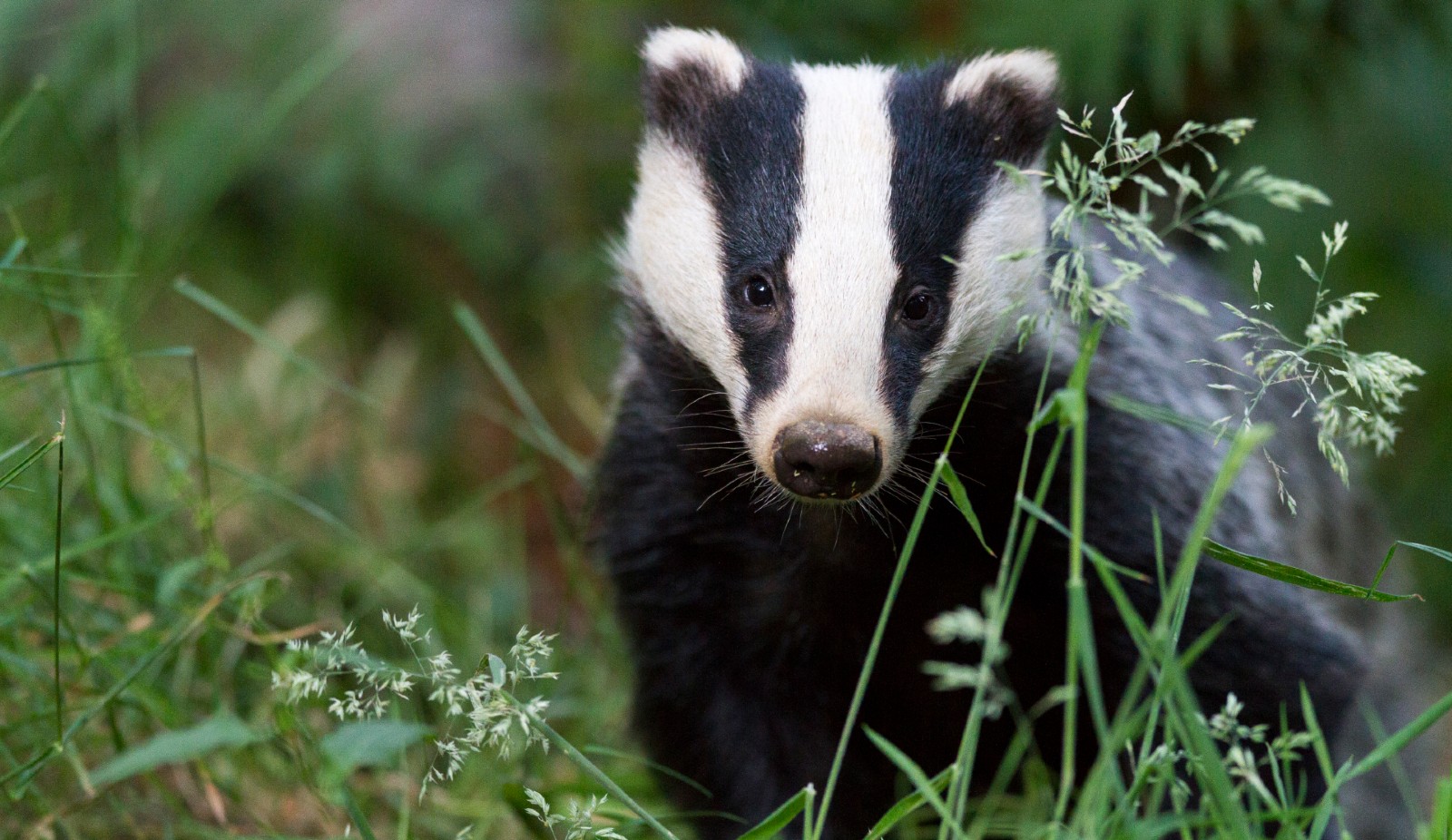 Reacting to today's news that 35,034 badgers were killed across 43 licensed culling zones covering large parts of 11 counties in the west of England, veterinarian Dr Mark Jones, Head of Policy at Born Free, said:

“This year’s cull brings the total number of badgers slaughtered under the government’s policy since 2013 to well over 100,000. Yet the government has failed to produce a scrap of credible evidence that the slaughter is preventing the spread of TB among cattle.

"In spite of overwhelming evidence that the problem lies with cattle testing and the way cattle farms operate and trade, the government continues to inflict this devastating slaughter on a supposedly protected wild animal, at the behest of cull proponents at the National Farmers Union whose only interest seems to be in deflecting culpability for the bovine TB epidemic away from industry.”

In a response to a report it commissioned two years ago, the government recognised the need to identify an exit policy from badger culling, and indicated its intention to gradually replace culling with government-supported badger vaccination and surveillance, while focusing on cattle measures to prevent the spread of bovine tuberculosis. However, the rhetoric accompanying the latest figures gives no indication that culling will end any time soon.

Dr Jones added: “The government’s Chief Vet continues to claim that industry-led badger culling can result in statistically significant reductions in the incidence of cattle TB, while ignoring its own data showing that the proportion of infected cattle herds in the longest running badger cull sites has remained static, and the number of new herds going down with disease has significantly increased in the original cull zone in Gloucestershire.

“It’s also very worrying to see that more than 70% of the badgers that died in 2019 were killed by ‘controlled shooting’, a method rejected on welfare grounds by both the government’s own Independent Expert Panel and the British Veterinary Association, yet the Chief Vet remains silent on issues concerning badger welfare. This unscientific, ineffective, inhumane and unnecessary slaughter of one of our few remaining wild mammals must end, and the veterinary profession must start working with government to end it and to implement humane and evidence-led policies to control bovine TB that do not involve the mass slaughter of a protected native species.”

Born Free will continue to campaign for an end to the culls, and for a focus on increasing the sensitivity of cattle testing, restricting cattle movements, and improving biosecurity measures on farms to prevent the spread of infection between cattle.