Malawi is one of the world’s poorest countries. It also has the world’s fifth highest rate of deforestation, and wildlife crimes are prevalent, putting immense pressure on the country’s natural heritage. As habitats are disappearing, wild animals are losing their homes and human-wildlife conflict is increasing.

The Lilongwe Wildlife Centre offers a lifeline to wild animals in distress, wherever possible releasing them back into the wild where they belong. Those that can’t be released live out their days in large natural enclosures. Whilst most rescues come from within Malawi, a few animals have been rescued from abuse and captivity in other countries.

There are currently more than 200 animals in residence, including birds, reptiles, carnivores, primates and antelope. Many were rescued as orphans and victims of the illegal pet and bushmeat trades. Others have sustained injuries - ranging from being caught in snares, hit by cars or stoned after wandering into local villages. 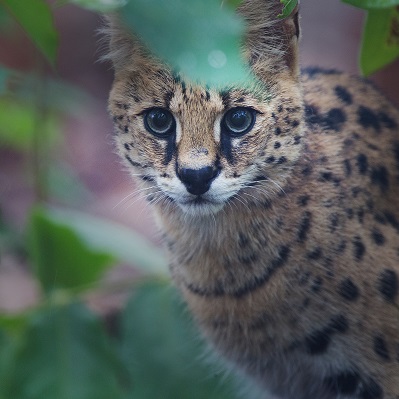 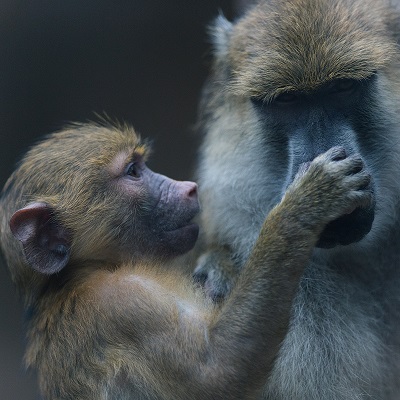 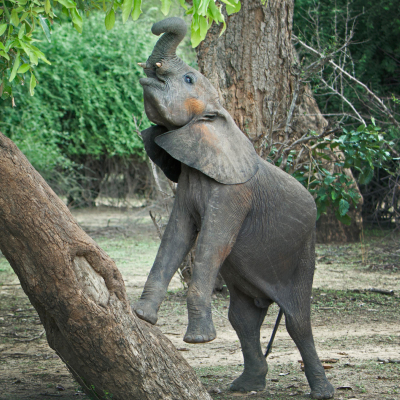