GOAL: To conserve the West African giraffe and enable the population’s continued survival

It may surprise you to hear that giraffes, the open plains animal of Africa, are threatened with extinction. Between 1985 and 2015, the world’s tallest mammal decreased by 36-40%. Some of the nine sub-species declined so dramatically that they are now listed as Endangered by the International Union for Conservation of Nature.

The West African Giraffe is one of the most endangered sub-species. Historically ranging across West and Central Africa, it is now confined to a small south west corner of Niger. It underwent a dramatic decline in the 20th century, disappearing from the majority of its range and plummeting to approximately 50 individuals in the 1990s. The main causes were habitat loss and fragmentation due to human population growth, human-wildlife conflict, and firewood cutting in giraffe core habitat. Civil conflict, hunting for their meat, pelt and tails, and environmental conditions like severe drought were also factors.

The Government of Niger has been leading the charge on effective giraffe conservation; the enforcement of a hunting ban has led to gradually increasing giraffe numbers, and more recently, they are the first range state to develop a National Giraffe Conservation Strategy to secure the future for this species.

The Giraffe Conservation Foundation (GCF), the only NGO in the world that focuses exclusively on giraffe conservation, has also been instrumental in ensuring the West African Giraffe’s continued survival. GCF provides technical and financial support to the Government of Niger, and supports conservation efforts in the field.

With the assistance of Born Free, GCF worked with the Government of Niger and other partners (ie the Sahara Conservation Fund (SCF) and the Association for the Valorisation of Ecotourism in Niger (AVEN)) to undertake the 2018 annual survey of the West African giraffe. Although the sub-species still remains Africa’s rarest giraffe, the 2018 results estimated an increase to 633 individuals from the 2017 estimate of 607 individuals, an increase of 11.05%. This is a hugely encouraging sign for the West African giraffe.

Born Free also funded the first detailed survey of Gadabedji Biosphere Reserve habitat, wildlife, and livestock and human pressures, in 2019; this was conducted to gauge the feasibility of a giraffe re-introduction. In November, GCF undertook the first re-introduction of eight West African giraffe back into their historical range in the Gadabedji Biosphere Reserve, an area from which they had been absent for almost 50 years. 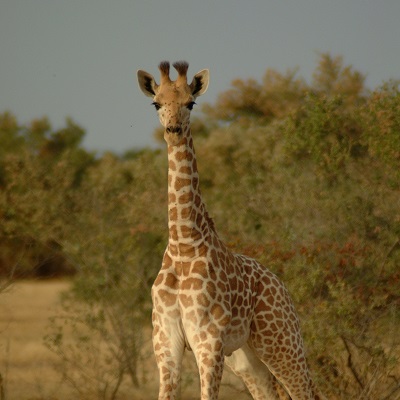 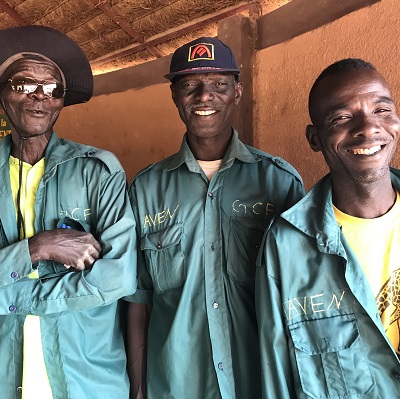 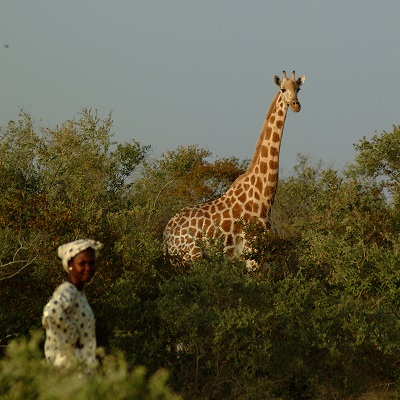