GOAL: To conserve tigers in Thailand’s key forest complexes, while paving the way for their safe dispersal as the population naturally recovers.

Tigers are one of the planet’s most recognised animals, and excitingly, their numbers are finally on the rise. Although a promising sign, this elusive big cat is still listed as Endangered on the International Union for Conservation of Nature’s Red List, and fewer than 4,000 remain. Some sub-species are on the brink of extinction and need urgent conservation attention.

The future of the Indochinese sub-species is particularly precarious. While some individuals may persist in Cambodia, China, Lao People’s Democratic Republic and Vietnam, the only remaining strongholds are in Thailand and Myanmar. Some scientists estimate that as few as 200 remain in these two countries, and the sub-species may now even be critically endangered. Main threats to Indochinese tigers are habitat loss, illegal rosewood logging, poaching and overhunting of prey.

A small population of Indochinese tigers survives in eastern Thailand’s forest complex and one of South East Asia’s last contiguous tracts of forest. Freeland, a counter-trafficking organisation, protects these tigers by improving law enforcement, enhancing park monitoring, and expanding community-based outreach. Thanks to these measures, tigers were recently documented to be breeding in Thailand for the first time in 15 years. The tigers are also now dispersing eastwards to areas where they were previously extirpated. Thailand is now clearly proven one of the most critical sites for the persistence of this endangered species. Conservation work like Freeland’s is vitally important for the long-term survival of these big cats. 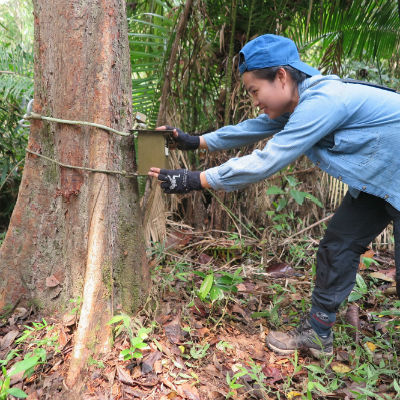 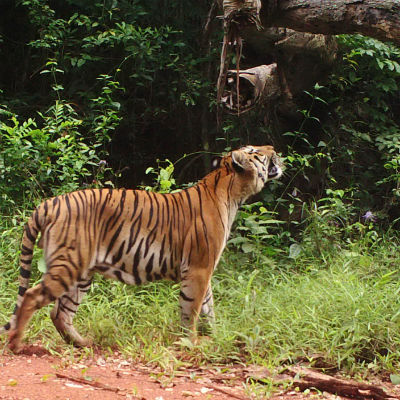 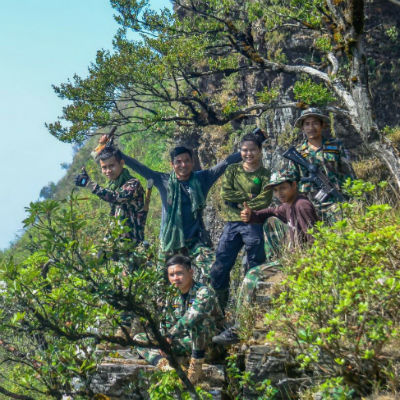