LION SPY: The Hunt for Justice

Join the Born Free team for an exclusive screening of the extraordinary Lion Spy documentary, by Australian filmmaker Rogue Rubin. Hosted by Born Free, the screening will be followed by an expert Q&A panel discussion - not to be missed!

Part thriller, part exposé, Lion Spy is bold and brave, and follows Rogue’s undercover operation to infiltrate the brutal world of trophy hunters. Why would anyone want to shoot a lion for fun? The compelling film reveals the shocking reality of Africa’s inhumane trophy hunting industry.

Creating an alias as a hunting photographer, Rogue puts herself at tremendous personal risk. Exploring blood-curdling, clandestine operations, dominated by men with guns, what she captures on camera is riveting, terrifying and inspiring.

With your loyal support, Born Free has campaigned tirelessly for an end to the gruesome and outmoded ‘sport’ of trophy hunting. The film will be followed by a Q&A with an expert panel including Rogue Rubin and our charismatic Head of Policy, veterinarian Dr Mark Jones. They will be joined by experts from Humane Society International and FOUR PAWS UK as they discuss the film and the issues it raises, as we continue to look ‘Beyond Trophy Hunting’.

“This film is a powerful insight into the brutal world of trophy hunting. Audiences will be shocked at the naked bloodlust, the lack of compassion and the casual disregard for life that Lion Spy uncovers. Rogue’s compelling and disturbing film makes everyone at Born Free more determined than ever to bring this abomination to an end.” ~ Will Travers OBE,
Executive President & Co-Founder, Born Free 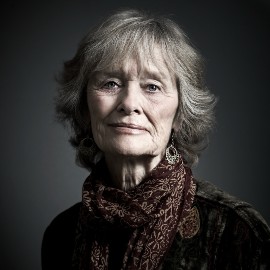 "One of the most important films you will see this year.”
~ Virginia McKenna OBE 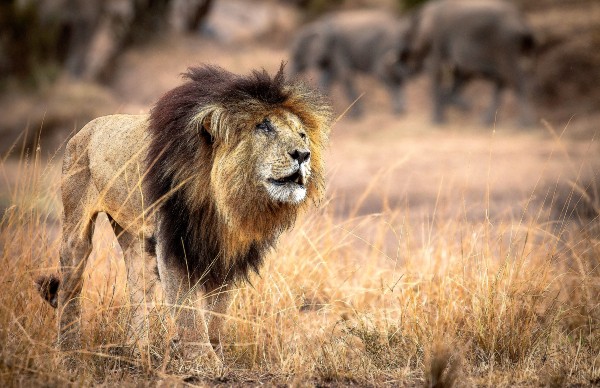 "I realized that the only way to get close to them and reveal what was truly going on was to actually be ‘one of them’. When I created an alias, which I hoped would allow me into their private domain, I had no idea it would give me unfiltered access to such a powerful, scary, clandestine world – and that was when things got really interesting!” ~ Rogue Rubin, Filmmaker

“What makes any human being wish to take the life of a lion for fun? Lion Spy, gives a unique insight into the world of the trophy hunter and is one of the most important films you will see this year. Trophy hunting is a bloody relic of a bygone age. It must stop.” ~ Virginia McKenna OBE, Co-Founder & Trustee, Born Free