Help us safeguard the future of Cameroon’s Ebo Forest, home to chimpanzees and gorillas.

Born Free has welcomed the President of Cameroon’s recent turnaround decision, cancelling the proposed logging concessions that would have replaced one of its protected areas, Ebo Forest, risking the survival of great apes and countless other animals.

Ebo Forest is a beautiful, natural tropical forest, an oasis in a growing sea of urbanisation in Central Africa. This is a forest of mystery: the gorillas living here may be western lowland gorillas, or Cross River gorillas, or a new sub-species. The most important population of the very rare Nigeria-Cameroon chimpanzee also calls Ebo home. Both these species are fully protected under Cameroon wildlife law, and are classified as Critically Endangered and Endangered, respectively, by the International Union for the Conservation of Nature.

Protected forests are vital for the survival of gorillas and chimpanzees. Recognising this, Ebo Forest was officially proposed as a national park by the Cameroon government in 2006. However, on 4th February 2020, the government proposed the licencing of two forestry management units that would have resulted in logging concessions accessing to vast swathes of the park. Although approved by the government in July 2020, the President of Cameroon cancelled these proposed concessions on 11th August 2020 – a move that Born Free hugely welcomes. Thanks must go to the President of Cameroon, as well as all those who helped achieve this vitally important outcome.

However, this is only the first step in securing the future of Ebo Forest, its wildlife, and its inhabitant local communities. Ebo Forest is the ancestral land of more than 40 communities. The local Banen communities depend on the forest for food and traditional medicines. Any non-consensual development of the forest would heavily affect them. Ensuring their rights and access to their ancestral lands is the only way to secure the protection of the habitat and wildlife long into the future.

Together, we must implore the government of Cameroon to stand by its commitment to protect the Ebo Forest, by involving the communities living in Ebo Forest in the process of deciding how to protect the forest and its wildlife long into the future, for the benefit of both wildlife and local people. 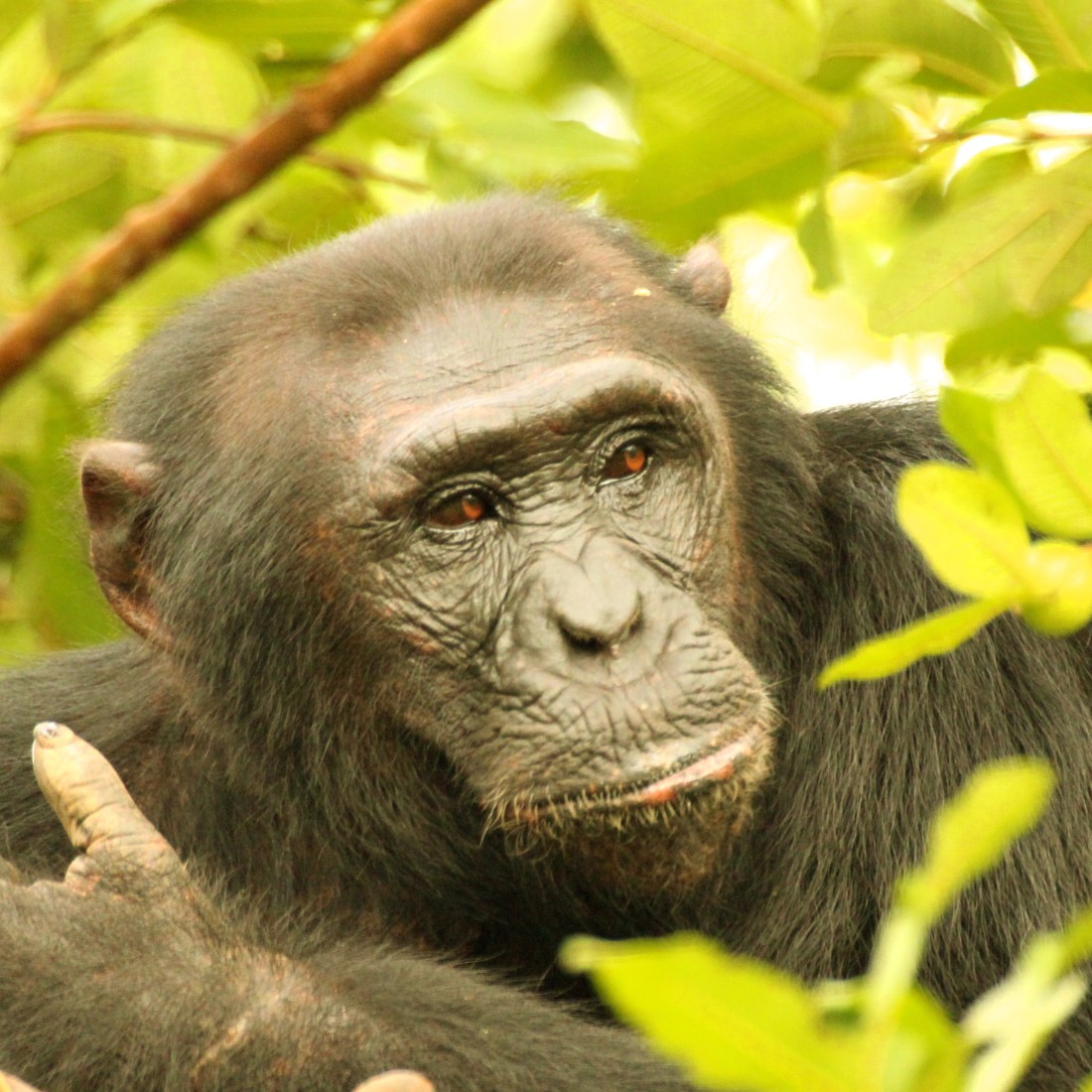 WRITE TO HIS EXCELLENCY ALBERT FOTABONG

Write to His Excellency Albert Fotabong, Cameroon High Commissioner to London, asking him to persuade the government of Cameroon to promote participatory mapping and land-use planning with local communities, in order to secure the protection of Ebo Forest and its wildlife. 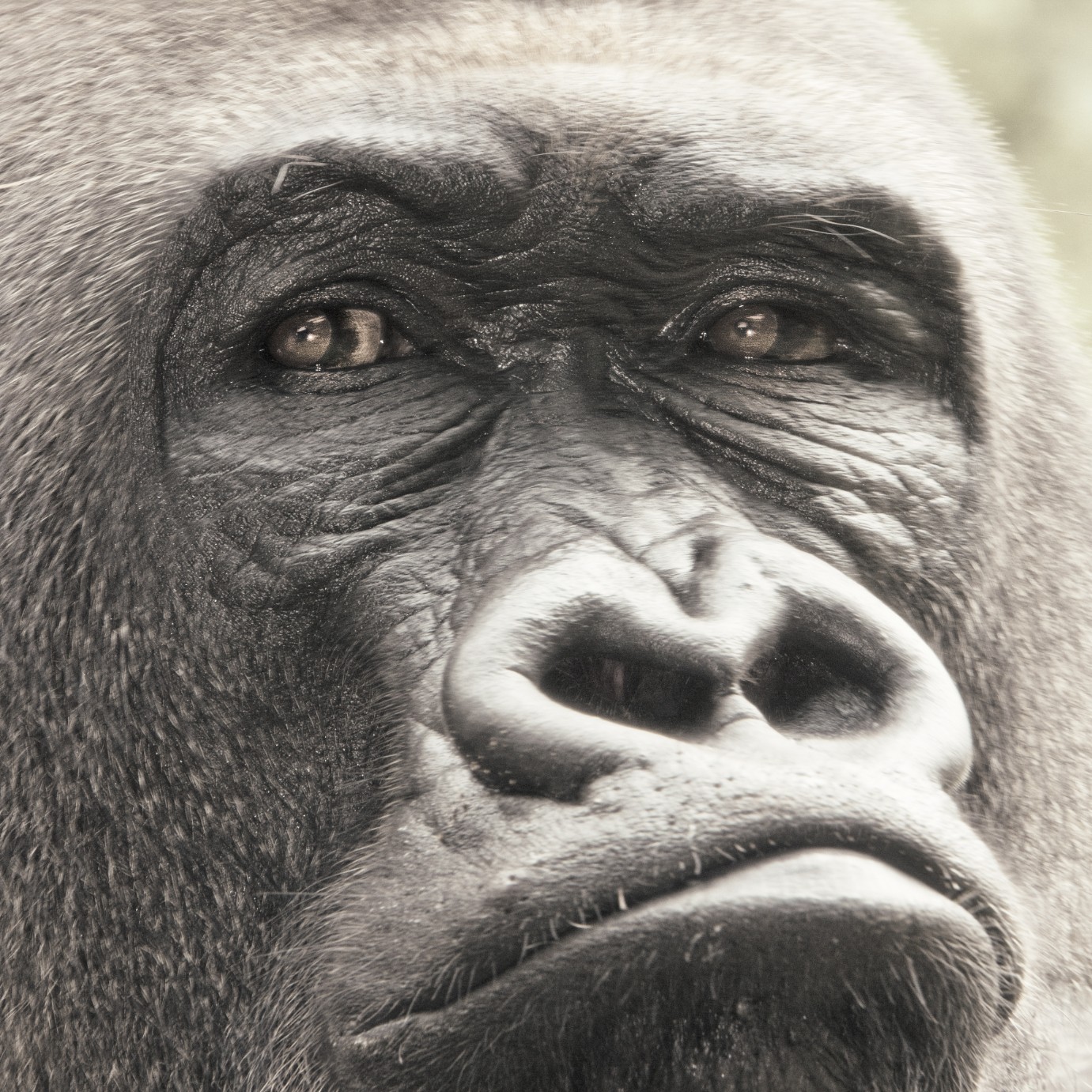 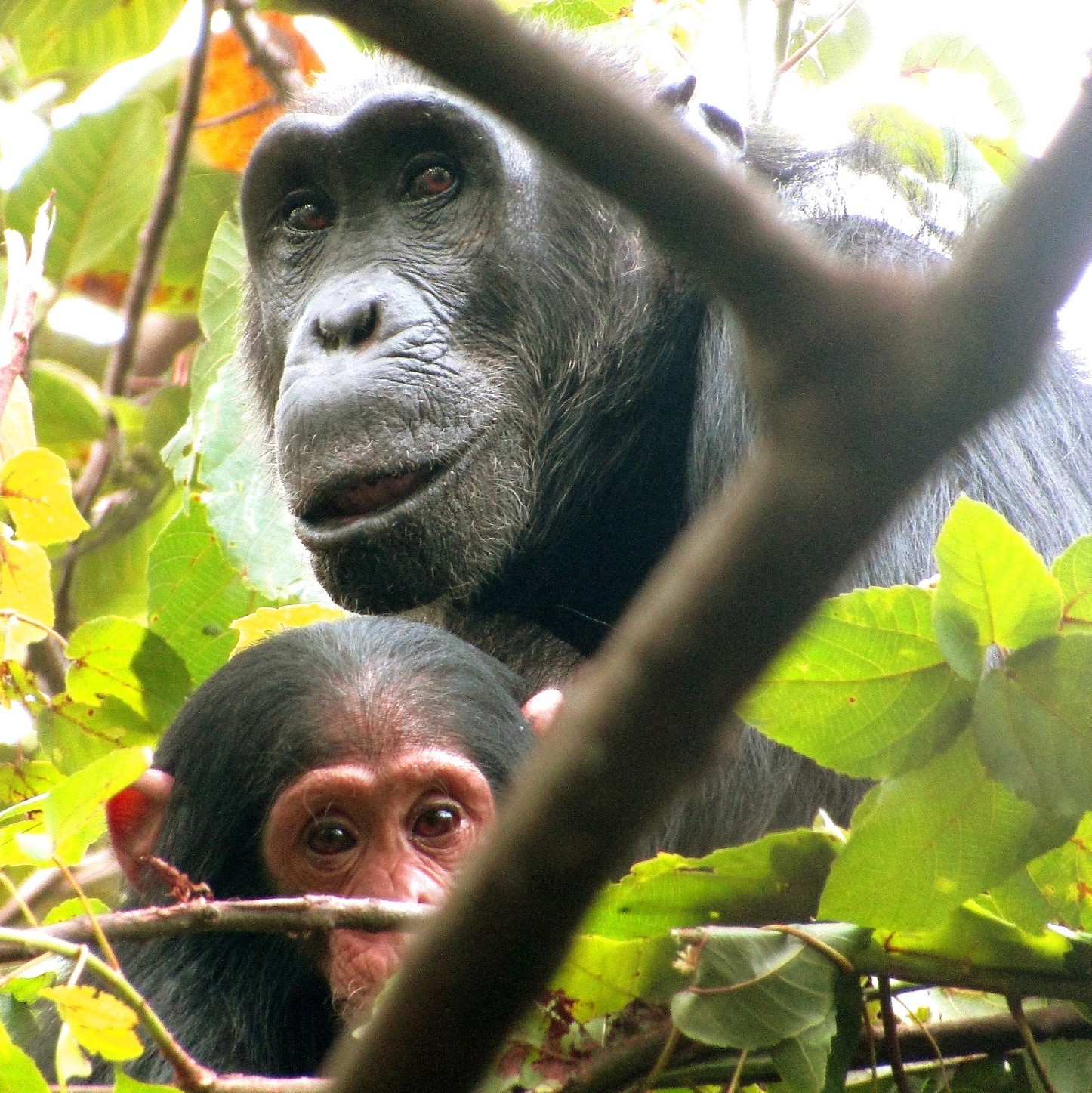 Born Free is calling for the future of Cameroon’s Ebo Forest, home to chimpanzees and gorilla, to be protected for the benefit of wildlife and local people. If you agree, please share our campaign with your family and friends.