GOAL: To survey lions in Dinder-Alatash and improve lion conservation

ACTIONS: Conducting surveys of the lion and wildlife population of Dinder-Alatash

The lion is a charismatic species and there is considerable international interest in its status. Recent publications have highlighted declines of lion range and numbers across Africa, especially in west, central and east Africa.

In 2016, an expedition jointly organised by Born Free and the University of Oxford’s Wildlife Conservation Research Unit, led by Dutch lion biologist Dr Hans Bauer, 'discovered' a lion population in a huge area that stretches either side of the border between Sudan and Ethiopia, encompassing two national parks – Dinder on the Sudan side, and Alatash on the Ethiopian side. The lions across this area have long been protected by authorities and local communities; they simply went unnoticed by the international community because the area is remote and hardly ever visited.

Since then, Born Free has been supporting further research in the area to find out more about the wildlife. These lions are of conservation interest because they almost certainly belong to the sub-species found in Asia and west, central, and north Africa. This sub-species has sharply declined over the past two decades, with only an estimated 1,500 remaining.

The main threats to lions in this area is poaching, livestock encroachment, and in the longer term, agricultural encroachment.

Field surveys are needed to investigate the status of other species, including Tora hartebeest and Tiang, two species of antelope threatened with extinction, and elephants, which are thought to have been extirpated from the area.

There is a significant need for transboundary co-operation between Sudan and Ethiopia to boost the viability of prey and lion populations, and facilitate recolonisation of species on either side of the border from the side where they still occur. It is vital that wildlife surveys are carried out to inform ecosystem management and improve lion conservation effectiveness across the transboundary area.

Additionally, Born Free is supporting a Lion Guard pilot project. Scouts from local communities will be trained to mitigate lion-livestock conflict in and around Alatash National Park, which will improve the protection of the lions. 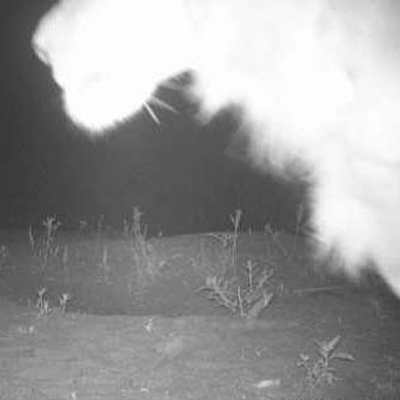 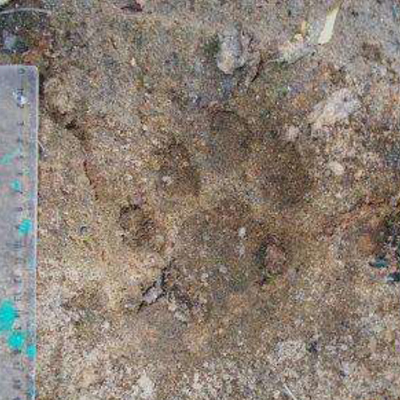 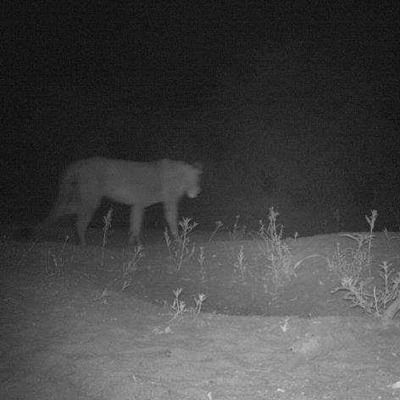