Hello, I’m Charlotte Maslin Knight. I’m married and live in central London although home is Dorset.  My day job is modelling and working on a degree in International Business and Management with Bournemouth University.

I have always had a passion for wildlife. As a family, we have always embraced compassion for both animals and human beings as being essential to a humane life. We live in an amazing world with animals capable of so much including incomparable companionship and friendship.

Jane Goodall said “There isn't a sharp line dividing human from the rest of the animal kingdom. All the time, we find animals doing things that, in our arrogance, we thought were just human.”

When Will asked me to be an Ambassador for the Born Free Foundation I was thrilled to accept. ‘Born Free’ was one of the first films my mother ever saw when she was 5 years old and I think for her, as so many, it had a profound and life long affect, both in raising the issues, but highlighting the complexities of the relationship between humans and wild animals.

I was very moved by the work of the BFF and others in relation to halting ‘canned hunting’ of lions.  There is no justification or honour in getting a wild animal to trust you then putting it in a position where it is entrapped and hunted by humans who it had grown to trust in the past. “The animals involved are habituated to human contact, often hand-reared and bottle fed, so are no longer naturally fearful of people. Such animals will approach people expecting to get fed-but instead receive a bullet, or even an arrow from a hunting bow.  This makes it easier for clients to be guaranteed a trophy and thus the industry is lucrative and popular.”

I feel honoured to be associated with a responsible and ethical foundation.  “Described by The Times as ‘Big enough to make a difference, but small enough to care,’ Born Free is not a large anonymous organisation, but a family of like-minded people who share the same goals.” I am happy to support the BFF’s work to ‘prevent individual animal suffering, protect threatened species and keep wildlife in the wild’ in whatever way I can. 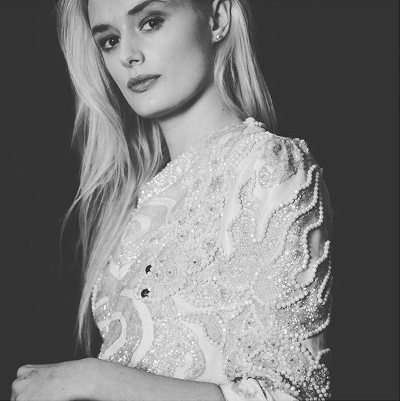