CELEBRATING WORLD OCEANS DAY WITH TALES FROM THE DEEP

Born Free’s Charlie Baker launches The Shark Who Barked - a colourful new children’s book about the ocean, and shares her own marine memories! 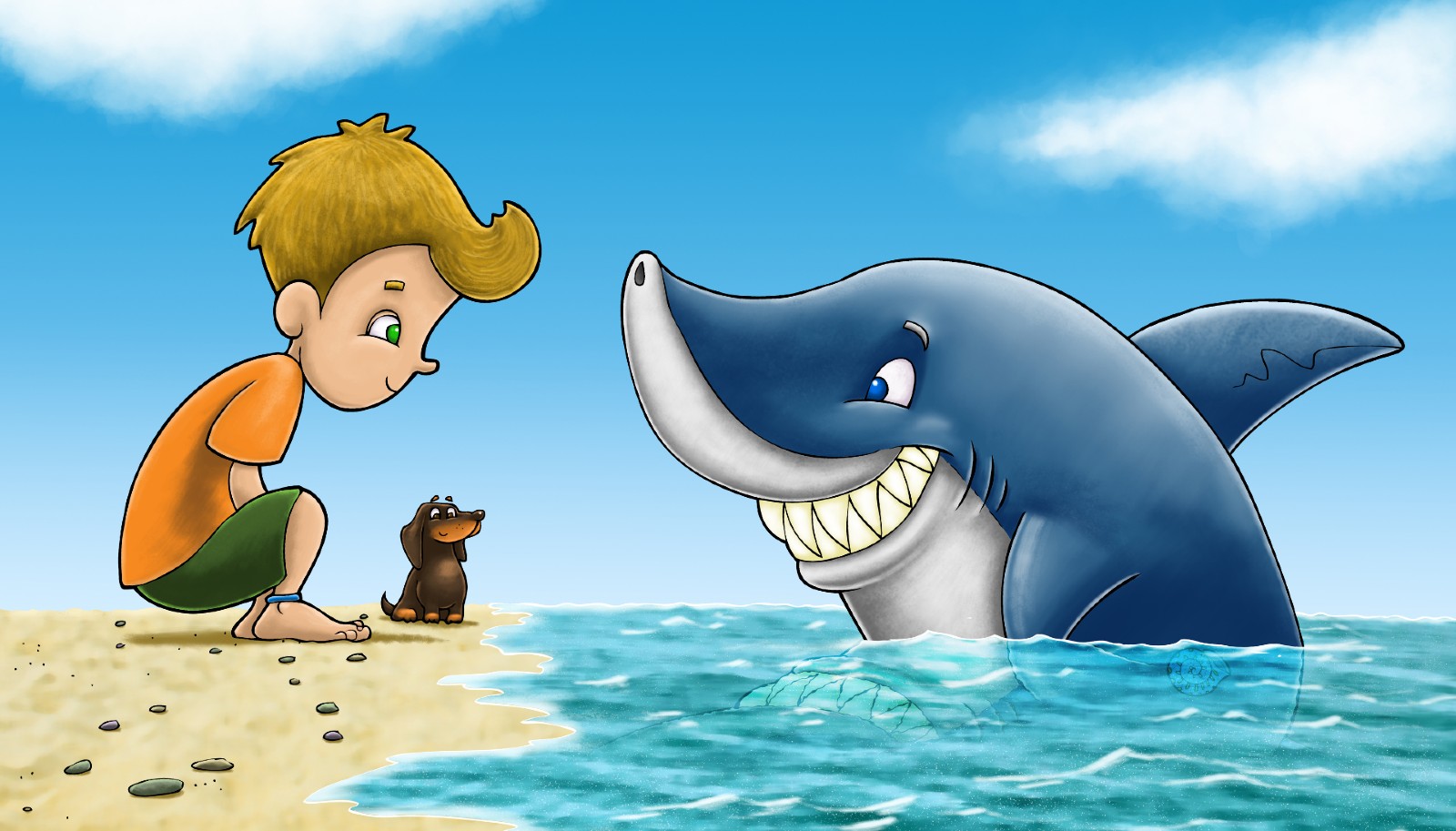 I remember the first time I swam with a shark. I was freediving around a pinnacle of rock that jutted out of the deep ocean. I screamed through my snorkel, not out of fear, but out of sheer delight. This is something I had dreamed about for years. Other than adorable little catsharks and smooth-hounds I had dived with in the UK, this was my first (in my mind) 'real' shark.

I watched overjoyed as even more sharks appeared, darting in and out of a school of fish, gliding through the water with unfathomable speed. I could have stayed in that moment forever, but eventually and very reluctantly, I had to return to the boat. To this day, that dive is one of the most incredible wildlife experiences I have ever had.

I have always loved the ocean and marine life. I have been lucky enough to swim, snorkel and dive around the world, a passing visitor in the home of countless species of fish, invertebrates, birds, and marine mammals. The ocean in an amazing and magical place, but it is also vital to our very survival. It helps to regulate our climate and weather patterns, over half of the world’s oxygen comes from the ocean – that’s one in every two breaths you take! It also provides food and jobs for millions of people around the world.

Sadly, our ocean is under threat. I have seen the impact with my own eyes. Plastic waste is everywhere! And that’s just what you can see. Trillions of plastic microfibers drift unseen in the oceans, creating what some describe as a ‘plastic soup.’ Corals, which many marine species rely on for a home, are becoming stressed and dying due to a warming ocean. Marine species are also disappearing, caught in industrial-sized nets for our own consumption, or killed as by-catch.

Some scientists estimate that as much as 85% of the world's fish populations have already been overfished. This not only puts wildlife at risk, but also those that rely on the oceans for their livelihoods, and of course, eventually, us all.
Cue The Shark Who Barked, a colourful tale about the ocean written by popular children’s author, Jay Vincent.

A keen scuba diver himself, Jay is all too familiar with the impact people are having on the ocean. He says: "The biggest privilege of my life has been to swim on coral reefs, the idea for this story came when I encountered my first tiger shark, and saw a plastic bag drift past…. Never have I been so ecstatic and so sad at the same time.” 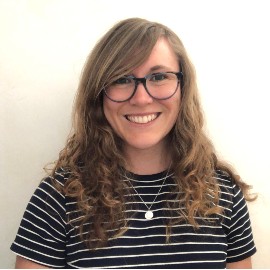 "Learning doesn’t always have to happen in the classroom. Young children learn through exploring the world around them, songs and stories. The Shark Who Barked gives children, and indeed their families, the knowledge and the tools to make a difference and protect our oceans."

This experience, along with a desire to bring about positive change, led Jay to create this colourful book, published by Mini Meze and featuring beautiful illustrations by Stew Wright. It tells the story of a young boy called Ben and his dog, Ted, who discover a shark washed up on the beach. Following the dramatic rescue of Bluey the shark, the trio set out on a journey to uncover amazing facts, as well as the truth about the huge impact humans are having on the ocean, meeting lots of exciting characters along the way.

The story in Jay’s adventurous and beautiful book, shines a light on threats facing our ocean and the species that live within it. Some of these threats we are more familiar with - plastic pollution - and others we may be less familiar with - overfishing and biodiversity loss. Working closely with the Born Free Education Team, these key messages around ocean threats are communicated to children in a fun and accessible way.

Jay said: “I’ve wanted to work with Born Free for a while. I started to follow them when I saw the amazing work they did freeing animals from captivity. As all of my books involve animals, its crucial children understand that animals should be free in natural habitats, and it’s our job to protect them.”

As well as raising awareness of threats facing our ocean, The Shark Who Barked and its protagonist Bluey helps to reinforce to children that sharks should not be feared, but in fact cherished. These charismatic yet highly misunderstood creatures are often portrayed as deadly killers in our newspapers, film and television series. However, did you know that each year, around 150 people are killed worldwide by falling coconuts, compared to only 10 deaths due to shark attacks? Of course sharks deserve our respect when we enter their ocean home, but they definitely don’t deserve their people-eating reputation.

Learning doesn’t always have to happen in the classroom. Young children learn through exploring the world around them, songs and stories. The Shark Who Barked gives children, and indeed their families, the knowledge and the tools to make a difference and protect our oceans.

A percentage of profits from the sale of The Shark Who Barked will be going to support Born Free and our tireless work to prevent the exploitation and suffering of individual animals, living in captivity or in the wild.

To accompany the book, we in the Education Team have worked hard to create a range of free teaching resources, featuring fun facts and exciting activities. Perfect for classes wishing to dive deeper into the topics addressed in the book!

The Shark Who Barked will be available to purchase online from World Oceans Day, 8th June, 2022.

Free teaching resources to accompany the book are available here. 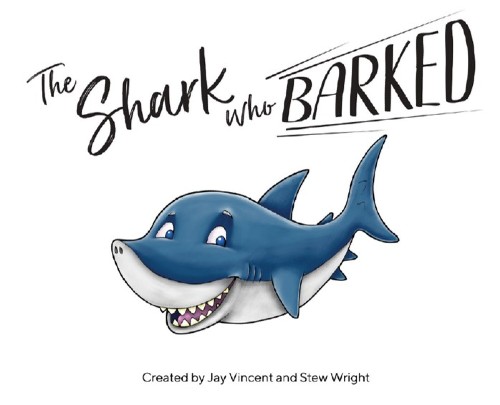