WHY 29TH MARCH MEANS SO MUCH TO BORN FREE AND ME

This is a very special day for our charity, personally tinged with heartbreak and hope. Firstly, we remember the death and celebrate the life of our Co-Founder, my father Bill Travers MBE, who died on this day in 1994, aged 72.

Making the film Born Free in Kenya, back in 1964, had a profound impact on my Dad and Mum (Virginia McKenna), and my father began making wildlife films, not least An Elephant Called Slowly in 1969, also set in Kenya. But, it was the untimely death of the film’s elephant star, Pole Pole, in London Zoo (1983), that led to the start of the charity we founded in 1984, and to his abiding passion to expose captive wild animal suffering – physical and mental. Dad spent his last three years cataloguing Europe's slum zoos and this powerful legacy lives on – inspiring our charity to be a voice for wild animals exploited in captivity for human ‘entertainment’.

Something wonderful also occurred on this day 24 years ago. On 29th March 1997, Born Free opened a big cat sanctuary in Shamwari, South Africa, with its first residents, the lions Raffi and Anthea – rescued from a terrible roof-top cage in Tenerife. Over the years, our sanctuary has given a lifetime, loving home to dozens of lions and leopards, not least the four Lions of Lyon – Horus, Dadou, Cersei and Thea – who arrived in Shamwari 2019, rescued from the illegal pet trade in France. 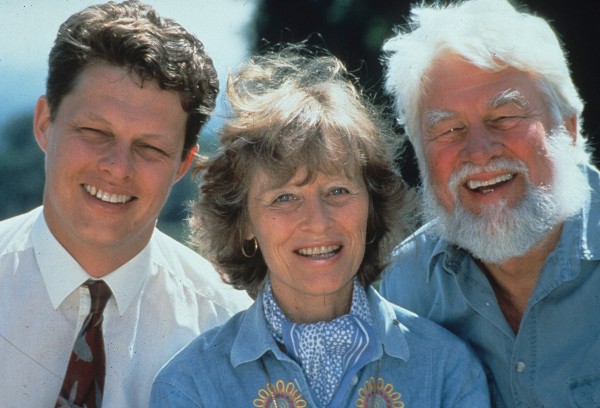 Dad was one of the first to name and shame so many in the captive animal industry. He would have been thrilled to see so many lions ‘come home’ to Africa. Our sanctuary is life-changing for the individuals we rescue but, just as importantly, it reminds us that all wild animals are individuals, deserving of respect, not commodities to be exploited for human greed.

In Dad’s memory, Born Free’s work continues to challenge the keeping of wild animals in captivity and expose the wretched conditions in which so many of them still live today. If you share his vision and our dream, please help us give four more lions – this time rescued from a circus in France – a new lifetime of care at our sanctuary in South Africa. They are waiting to go – let’s make sure they don’t have to wait a day longer than necessary.

Thank you so much. 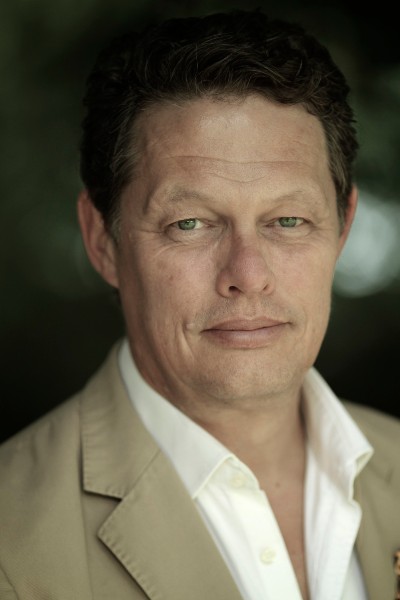