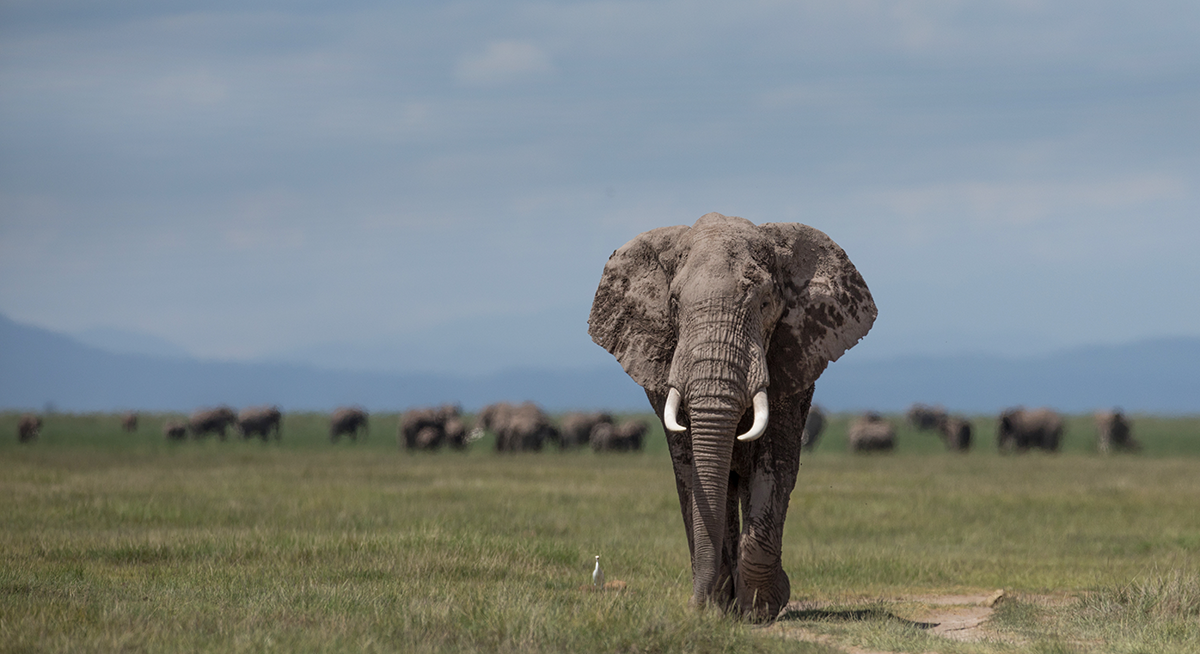 I grew up admiring the likes of Chris Packham and David Attenborough, hoping I could one day use my passion for nature in my work. Until I pursued a degree in Zoology, I never would have considered how I could benefit wildlife from behind a laptop. My role as a Policy Support Officer allows me to use this passion to research and raise awareness for issues impacting wild animals.

In late 2021, I led an investigation into the scope and scale of the online ivory trade in the UK. In one month, I found over 1,800 active ivory advertisements across three websites, with covert listings often describing the material as bone or an artificial substitute such as ivorine. I was shocked by how easy it was to find ivory, especially on eBay UK which has prohibited selling ivory on its platform for over 10 years.

Ivory is often thought as this rare luxury material popular long ago, but the killing of elephants for it is far from confined to the past. In fact, an estimated 100 elephants are killed every day by poachers. Assessing trends in ivory demand and value is important as this has been linked to elephant poaching rates.

Born Free has been at the forefront of campaigns to end the ivory trade for over 30 years. In response to a devastating decline in wild elephant numbers, Born Free spearheaded a huge campaign in 1989 to ban the global ivory trade. The same year saw the ban on the international commercial trade in ivory. However, the fight was far from over, with Born Free leading high-profile campaigns throughout the 90s and 2000s fighting for global protections to remain in place, an end to sales of seized ivory and for the UK to end its own domestic trade.

On 6th June 2022, the UK’s long-awaited ban on ivory sales was finally implemented. The UK is now playing a lead role in ending the illegal trade in ivory by banning the sale of elephant ivory to, from and within the UK with limited exemptions. The government needs to ensure that the new system for preventing the trade in most elephant ivory is sufficiently robust, so that only items which genuinely meet the exemption criteria continue to be traded.

There has been some backlash from antique collectors, questioning how banning antique ivory will help tackle the illegal ivory trade. The previous regulations of banning pre-1947 ivory did not work. Newly poached ivory is still in circulation across the UK, often being used to mimic genuine antiques. Policing ivory based on age is incredibly difficult, with laboratory analysis being the only definitive method for determining age. 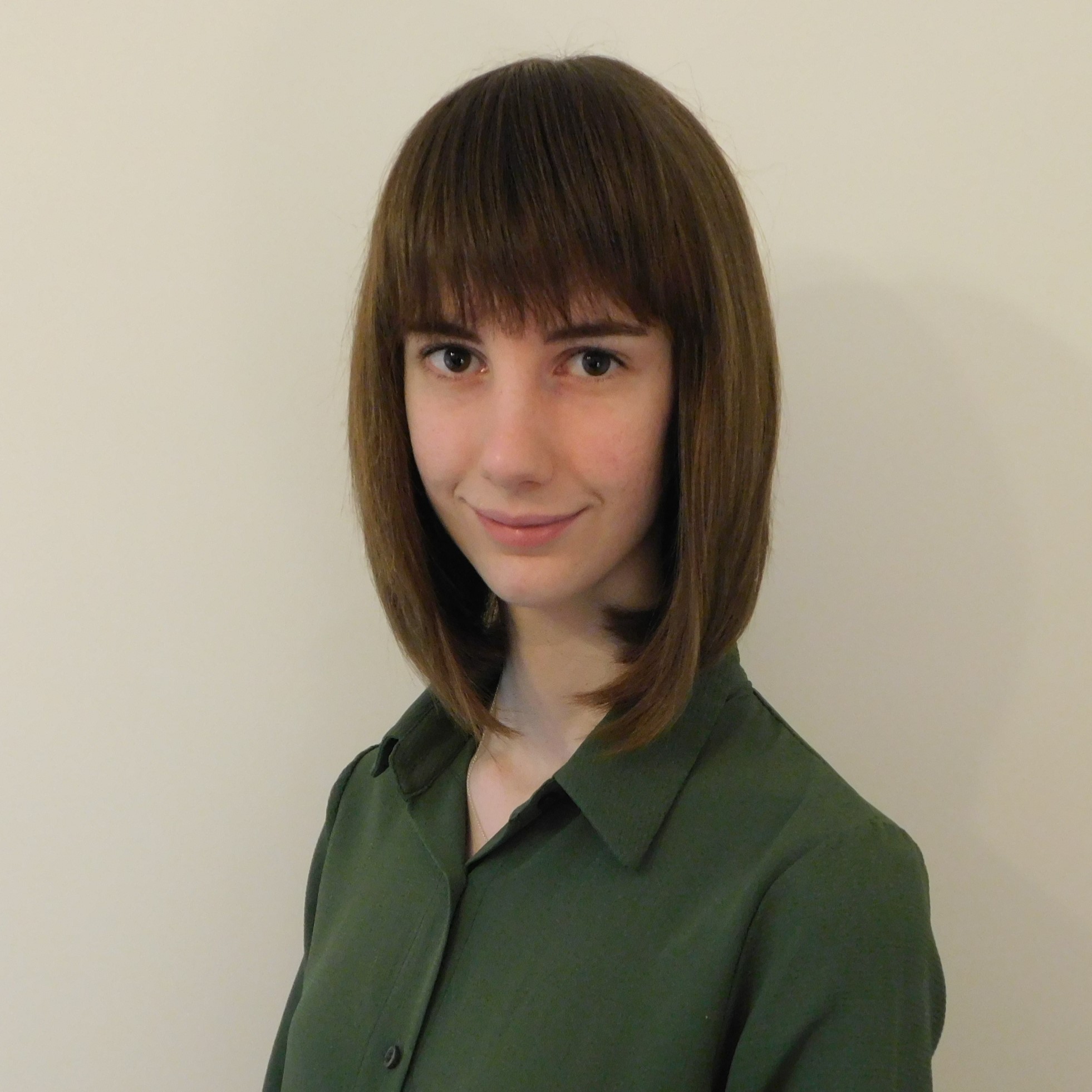 "Ivory is often thought as this rare luxury material popular long ago, but the killing of elephants for it is far from confined to the past. In fact, an estimated 100 elephants are killed every day by poachers. Assessing trends in ivory demand and value is important as this has been linked to elephant poaching rates."

However, we still have some concerns for the new Act. Online advertisers of ivory items are not required to declare their exemption certificate number and there is no easy method for potential buyers and researchers to check whether an item is registered under one of the exemptions. Also, the exclusion of non-elephant ivory from the Act could mean that elephant ivory will be sold under the guise of it coming from other species and non-elephant species will be more at risk from exploitation due to a shift in demand towards legal elephant ivory alternatives.

Born Free will be monitoring the application of the new law and carrying out an extensive follow-up investigation to assess how the implementation of the Ivory Act has impacted the online ivory trade in the UK. We will continue to fight for a future where elephants can live safely in the wild, free from the risk of being killed for their front teeth or having their babies stolen from them to be put in zoos.