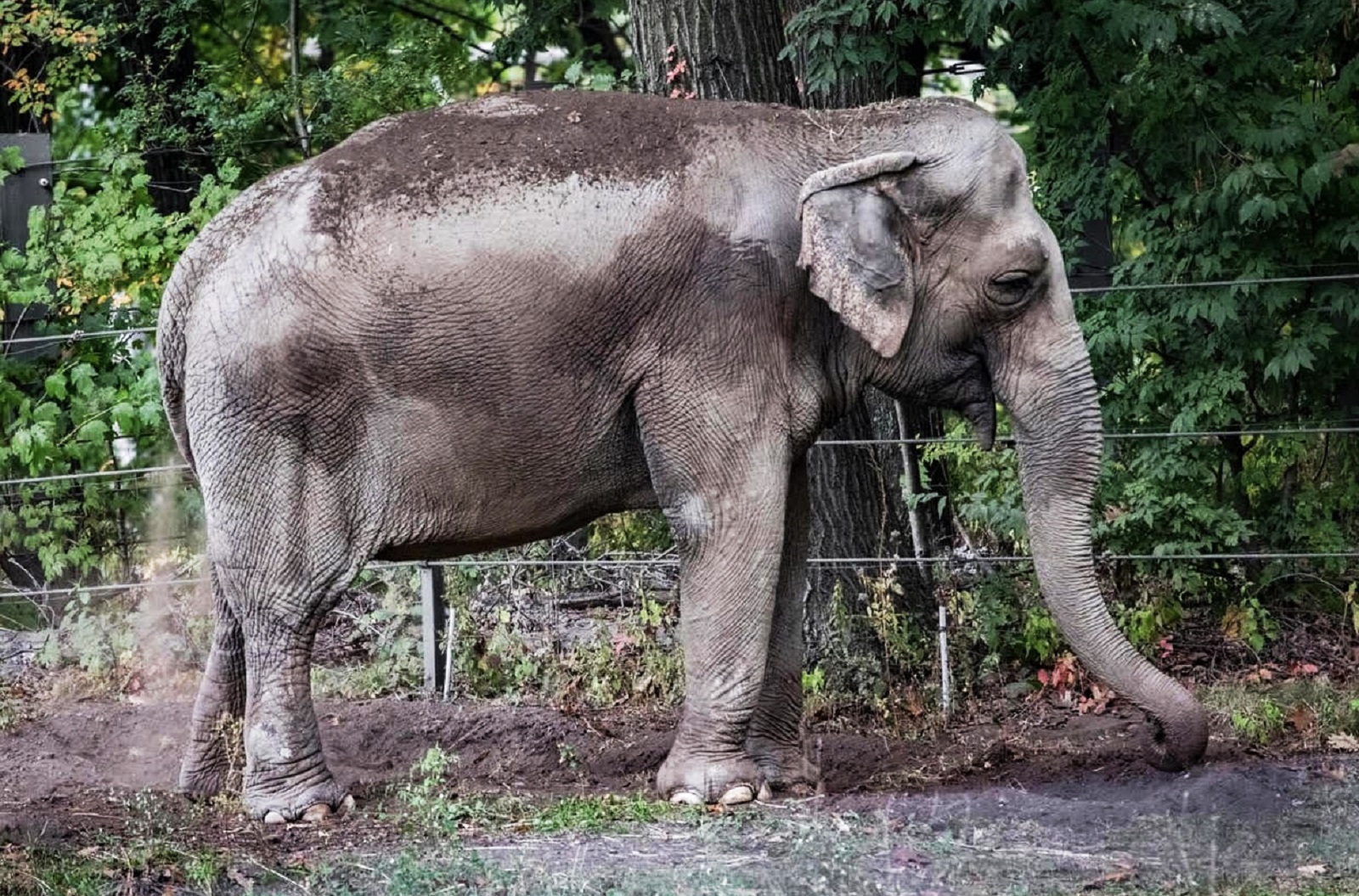 Background: A judge has ruled that Happy the Asian elephant has to stay in Bronx Zoo, having rejected efforts by an animal advocacy organisation to show she was being illegally confined at the zoo and should be transferred to a more natural environment. The Nonhuman Rights Project argued that habeas corpus, a legal protection for imprisoned people, should be extended to emotionally complex and intelligent animals. Caught from the wild, the 51-year-old elephant has been at the zoo for more than 40 years and is set to remain there after New York’s highest court ruled she is not legally a person under US law, and therefore not entitled to this fundamental right.

“Over the years, much has been written and said about the ‘human-like’ characteristics of elephants. Family life, emotions, care for the young and old, social interaction.

“I read, with disbelief, the court case which doomed Happy, the elephant, to ending her days in the Bronx Zoo. Where she had lived since the 1970s after being caught from the wild. The judge appeared unaffected by the case put forward by the Nonhuman Rights Project. It was a heartless and cruel decision, particularly as the request was to move Happy to an elephant Sanctuary, where she would have some companionship and freedom to roam in a large, protected area.

“For those of us who have spent many years observing and, when possible, rescuing wild animals kept in inappropriate captive situations, it is totally unacceptable for a court with probably no or little understanding of the shocking existence inflicted on an elephant for over 45 years, to have the power to decide her future. Should Happy's fate really be decided by people who - it appears- have no understanding about or concern for this lonely victim?

“What are our children learning from a visit to see Happy? I hope they will feel nothing but pity and make their voices heard. In fact, there are two elephants at the zoo, which has said it will ‘eventually’ end its captive elephant programme. 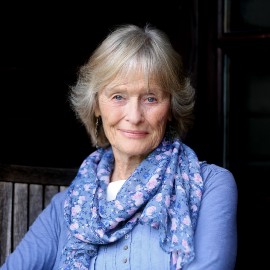 "It is totally unacceptable for a court with probably no or little understanding of the shocking existence inflicted on an elephant for over 45 years, to have the power to decide her future."

It was the untimely death of Pole Pole, a teenage elephant at London Zoo, that led to the start of our charity in 1984. Since then, Born Free has campaigned tirelessly to end the captive exploitation of elephants and all wild animals. With your support, we challenge the multi-billion-pound global zoo industry and pledge to be the voice for captive wild animals everywhere.