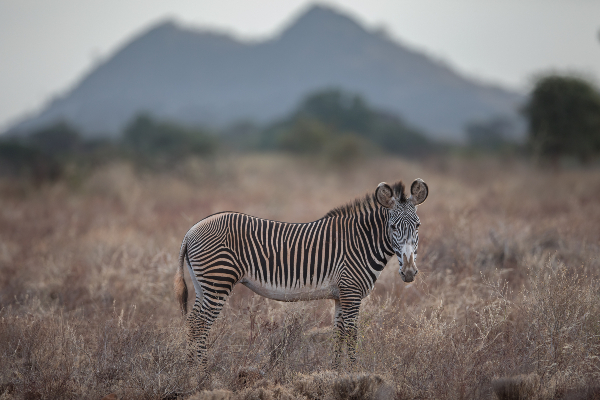 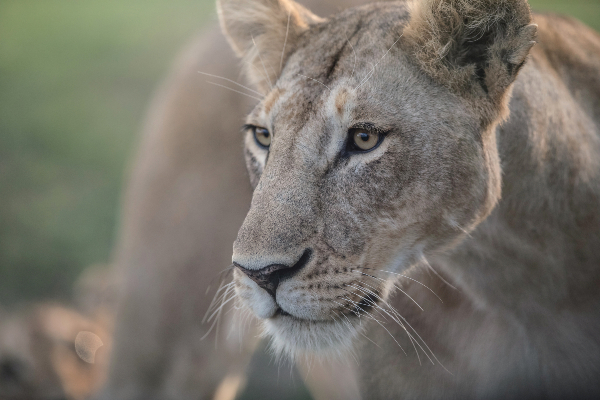 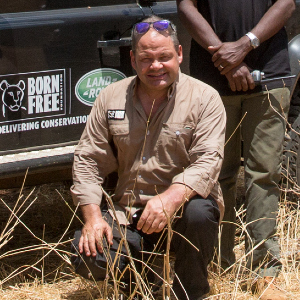 Meru is one of my very favourite places on Earth to visit as a photographer.

The wildlife here is not as plentiful as the Maasai Mara or Amboseli but, conversely, this makes the sightings even more special and rewarding. There are also fewer visitors to Meru, so you definitely do get the sensation of being in a beautiful, remote wilderness, without the ‘20 vehicles around a lion’ scenario that often happens in the more popular safari destinations.

In Meru you have the luxury of being able to stay at an animal sighting for hours without being disturbed.

Some days we ventured out at dawn and barely saw another vehicle all morning. It was easy to imagine how it must have been back when George and Joy Adamson camped here and did their groundbreaking work with lions. This is where they successfully released Elsa the lioness back into the wild.

We visited Elsa’s Grave and George’s Pond and also saw the remains of George Adamson’s Land Rover. You get a real sense of the history of the area.

The history of Meru is well documented. One of Kenya’s prominent wild places, it was decimated by poaching in the 1980s, to the extent that it became a barren land with very few surviving animals.

Thankfully, Meru is bouncing back and it really does make a fantastic destination to visit for a photographic safari.

Elephants are aplenty. We observed large herds on the move and crossing the river – my daughter got to experience first-hand how it feels to be charged by a lone, grumpy elephant bull!

Grevy’s zebra are here too. They are the most distinctive and photogenic of all the zebras, but also the most endangered. There are an estimated 30-40 on the plains of Meru.

Meru now ranks as one of the best places in the world to see and photograph rhino. This is mainly due to the fantastic work of the Kenya Widlife Service rangers and the local rhino sanctuary. I photographed more rhinos here than I’ve ever managed elsewhere in Kenya. Many young rhinos too, which was truly heart-warming to see.

And, of course, it was fantastic to see the lions in Meru, in the home of Elsa, the lioness made famous by the book Born Free. There are now six prides in Meru and observing a few of them was wonderful. 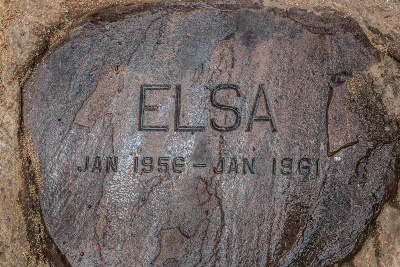 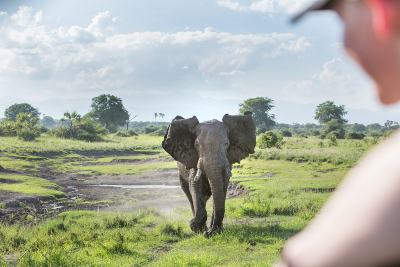 Every day was special, with giraffe, buffalo, leopard, hippo, ostrich, kudu and oryx all making an appearance. There are apparently wild dog here too, but we didn’t see them. Another good reason to return!

The highlight of our trip was shadowing the Born Free team as they undertook their daily tasks. We observed lion monitoring, desnaring and even travelled out with the anti-poaching patrols. The work they do here is absolutely essential, helping Meru to continue to flourish.

Visiting photographers should be aware of the ever-present dust clouds, so keep your camera kit well covered. Otherwise, it’s a wildlife photographer’s paradise, one that I recommend highly and can’t wait to return to.