Following David Attenborough’s programme, Extinction: The Facts and the recent release of the UN Convention on Biological Diversity’s report that warned urgent change is needed to save species, Born Free’s Acting Head of Conservation, Dr Nikki Tagg, reflects on what action needs to be taken 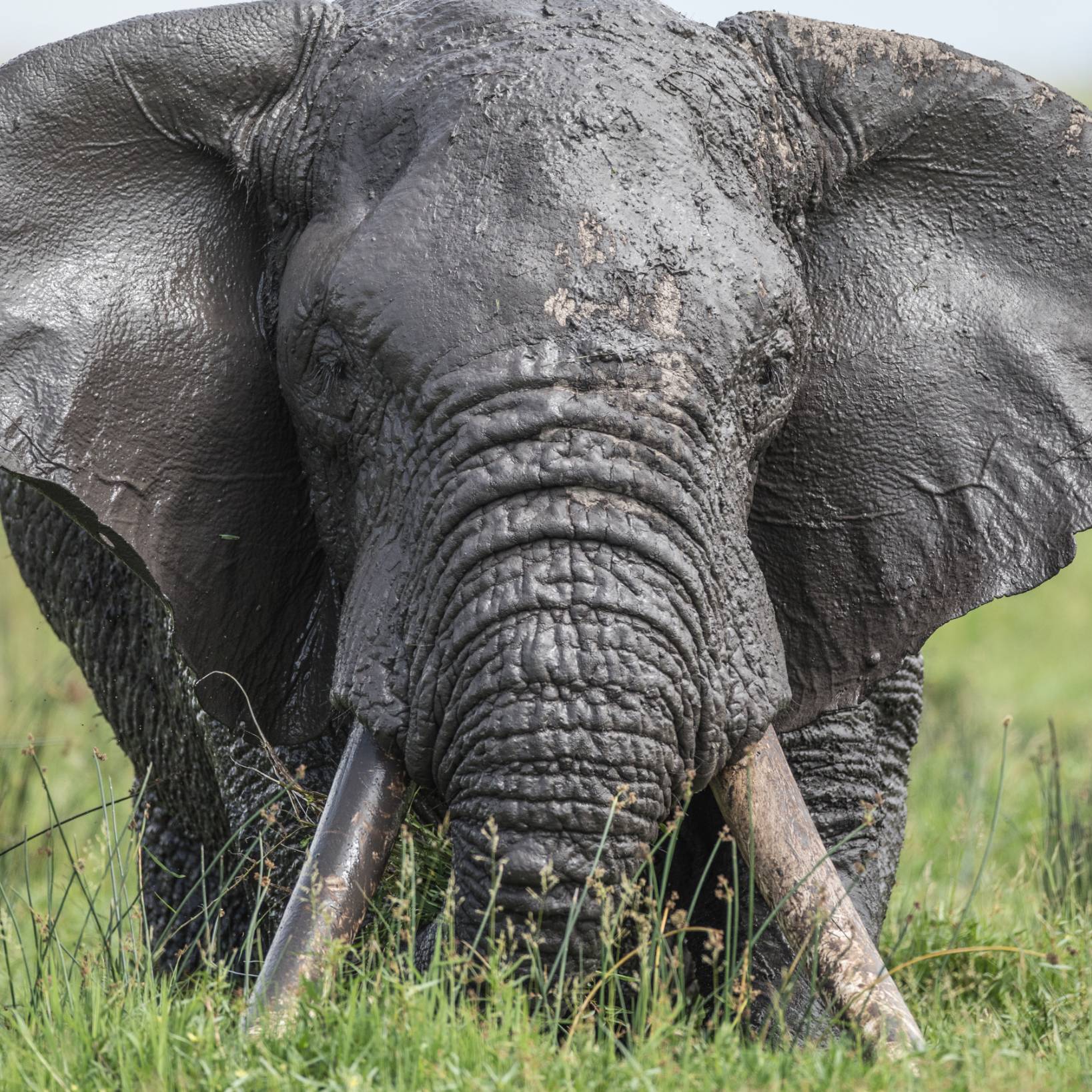 All living things on the planet make up what we call biodiversity, from the smallest plant or insect to the largest mammal. Biodiversity across the planet is interlinked, and we are not only part of this global system, but are entirely reliant upon it.

Across the world, wildlife has declined by 68% since 1970, and, today, one million species are threatened with extinction.

The loss of insects, animals, trees and wetlands threatens our food security, as crops are not pollinated and soils become infertile. Our homes become more susceptible to flooding, as there are no tree roots to hold the soil together and the conversion of wetlands means rainwater has nowhere to go. Trees absorb carbon monoxide; their loss contributes to climate change, leading to more unpredictable weather patterns and heavier rainfall. The emergence of even more deadly zoonotic pandemics increases as we continue to encroach into previously isolated wild areas and to trade, kill and consume wildlife.

The unprecedented decline in biodiversity that we are witnessing is entirely caused by the actions of people. This includes the direct killing of wild animals: wildlife trade and fishing are two massive and widespread industries that cause the death and suffering of millions of animals and have led to huge declines in wild populations.

We place excessive and unrelenting demands upon the natural world, with people living in developed economies consuming much more than we used to and much more than people in developing nations. Everything has an environmental footprint. In the UK, we like to think we are green, but in reality, globalisation has enabled us to shift the burden of our excessive demands to other parts of the world and in doing so we simply shift our footprint to a different country.

Products might be manufactured in ways that pollute our seas, land or air. Other products, like soy, coffee, palm oil and beef, are produced in unsustainable ways that result in the unnecessary conversion of natural habitats, including pristine forests, such as the Amazon. Huge swathes of natural land are cleared every day for cattle to graze, or to create monocultures of soy, a protein-rich bean that is imported into the UK and other parts of the developed world in vast quantities, predominantly to be fed to chickens that are subsequently sold in our supermarkets.

It is very clear that what happens next, to nature and to wildlife, is up to every one of us: governments, businesses and individuals.

Governments need to make laws and practice policies that pave the way for sustainable alternatives. We can write to our MPs to demand they ensure we produce and import only sustainably grown and sourced products.

We need businesses to step up and make the changes we all seek. We can write to our supermarkets to explain which of their products we do not want to buy, and what we want to see on the shelves instead.

We can all think about our patterns of consumption and waste. Can I buy less, less often, second-hand? Can I buy organic, sustainably sourced, certified? Do I know where my favourite brands come from? Can I eat less dairy, less beef? Can I buy meat and veg from local farms? Can I make sure that my pension is not invested in destructive and damaging businesses?

Make the changes you can, then shout about it and tell everyone why.