IN DEFENCE OF THE PEST

On Bird Day, Flo Blackbourn honours our feathered friends the magpie, the pigeon and other species seen by some as pests. 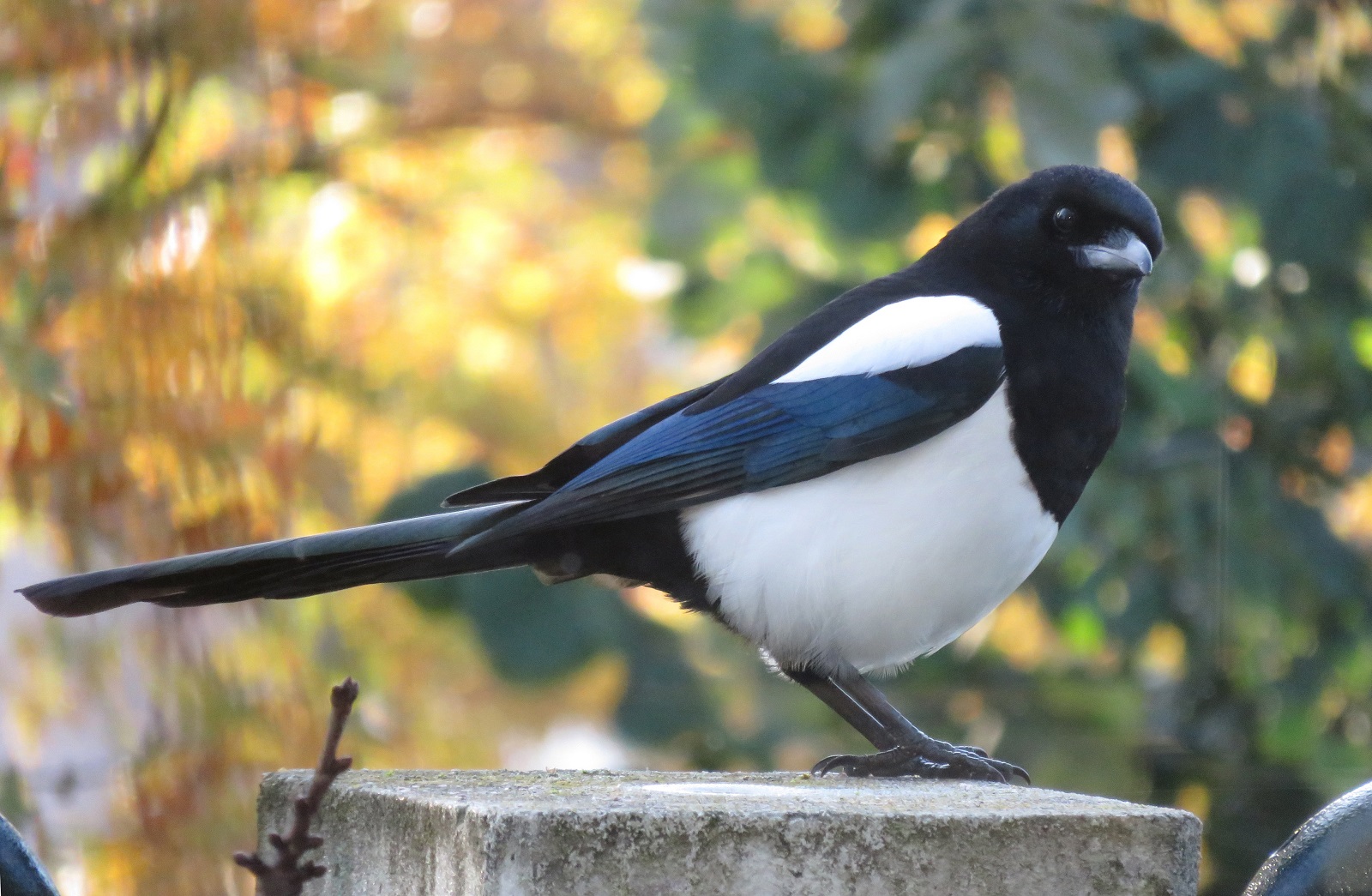 Growing up, I didn’t see myself as a lover of wildlife. I appreciated it just as I do today, but I didn’t see my view of the natural world as love, because I assumed that everyone felt the same way about it. Over the years I discovered this was unfortunately far from the truth, and what I’d seen as normal respect for nature was not a view held by all. It seemed that practically every species I enjoyed seeing in my garden growing up – magpies, pigeons, squirrels, foxes, badgers, rabbits, deer – were suddenly not wildlife, but ‘pests’. The respect for wildlife that I assumed was the norm was apparently reserved for only a few, less common species of wildlife.

But, this realisation made me want to protect nature all the more. I studied Zoology and went on to work in wildlife rehabilitation, helping wild animals who were suffering illness or injury – often because of human behaviour, and occasionally because of intentional harm. This work led me to where I am today, working as Rescue & Care Officer at Born Free, where I help support the work of our sanctuaries and projects, and enjoy writing updates to let our supporters know how the animals they so love have been doing.

Born Free works to protect wildlife around the world, and this includes British wild animals, including those referred to as ‘pests’, ‘vermin’ or ‘menaces’... We support rehabilitation centres in the UK which rescue many species bearing these labels. Indeed, as I’ve discovered over the years, very few species are not referred to as a pest by somebody...

Often the phrase ‘they’re vermin’, or ‘they’re pests’ is enough reason given when asked why a certain species must be culled. The problem with this logic, however, is that when you consider all the people the world over, pretty much every species represents a problem to somebody. To humankind, almost every other animal species on the planet can be referred to as a ‘pest’ in some context.

Let’s briefly consider a few of the most popular and respected species in the UK: Kingfishers, red squirrels, hedgehogs, and barn owls. Generally well-liked, but all have been, or are currently considered pests by some. 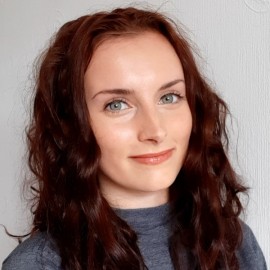 "Wild animals shouldn’t have to benefit us in order to deserve to live. The interactions wild animals have with one another and the wider natural world are enough. I, like many, believe every animal also has an intrinsic worth, like humans do."

In 1566 kingfishers were classified as vermin in a series of Acts, and killed, along with dippers (a medium sized bird found near water). Their eating of small fish was considered competition with humans, and hundreds were killed.

Owls were considered to be a risk to gamebirds and were killed in the 19th century. Barn owls were frequently disliked in the churches they inhabited, and were chased away or killed.

Red squirrels were hunted in their tens of thousands up and down the UK in the 19th and 20th centuries, with bounties paid for tails received. They were blamed for negatively impacting forest health, similarly to how greys are blamed for it today.

Hedgehogs were and still are killed for taking the eggs of ground nesting birds, and back in the 1600s were killed in their thousands for the obvious misconception that they ‘stole’ milk by feeding from sleeping cows at night. They too were classified as vermin.

Practically no species can escape condemnation based on some apparently unsavoury behaviour. What if the culling of the species listed above had led to them becoming extinct, only for us to move on to the next ‘problem’ species?

Many species we hate are actually very useful as well. Ironically, these ‘pests’ can control populations of other species which we deem a nuisance. For example, wasps feed on many of our garden ‘pests’ such as caterpillars and larvae that feed on our plants. Foxes can keep mouse, rat and rabbit populations down, potentially preventing our houses being visited by rodents, and reducing the chance of our vegetable patch being dined upon!

Pigeons and gulls are, in many ways, our towns and cities’ clean-up-crew (at least when it comes to food), which in itself may decrease the number of other so-called pests, such as rats. Carrier pigeons also saved thousands of lives during the wars by providing a vital alternative to radio communication.

Even rodents are beneficial in various ways – from their tunnels churning up the soil, to the dispersal of seeds, and their importance in the diets of various predators - they are important to species that most people like. They and everything else play a part in the wider ecosystem.

But wild animals shouldn’t have to benefit us in order to deserve to live. The interactions wild animals have with one another and the wider natural world are enough. I, like many, believe every animal also has an intrinsic worth, like humans do.

Nature is in crisis. We have the ability to solve many human-wildlife conflicts non-lethally. So why should our preferences dictate which animals get to live and which do not?

The once flourishing passenger pigeon, living in its billions in North America, was killed for being an agricultural pest and as easy food source. It was believed humans could never dent their enormous populations and yet, for over one hundred years now, this species has been consigned to history. This is far from the only ‘pest’ species to have gone extinct due to human persecution. Just look at the lack of apex predators in the UK such as wolves and bears, and the problems that have stemmed from their disappearance. The balance of the ecosystem has been lost.

So, I believe we need to stop using this catch-phrase, this get-out-clause of ‘pest’ to excuse killing wildlife. The permission to kill that the word ‘pest’ gives us has already had devastating effects and will continue to do so. Human-wildlife conflict is a reminder that we too live amongst the natural world. We are part of it.

As I’m sure the realisation of our climate crisis has shown us, if we want to thrive, we have to let nature thrive too.

If you want to help UK wildlife, including the individuals of species that some members of our society do not believe are deserving of our loving care, then consider donating to or volunteering at your local wildlife rescue centre, or support Born Free in our small grants programme to deliver funding to wildlife centres up and down the United Kingdom.

A species which is suffering from culling at the moment is the badger. Follow this link to find out how you can get involved in Born Free’s calls to end badger culling in England.