Canned hunting is a cruel and brutal industry, but the South African government continue to ignore calls for it to be brought to an end, explains Dr Mark Jones, Born Free's Head of Policy 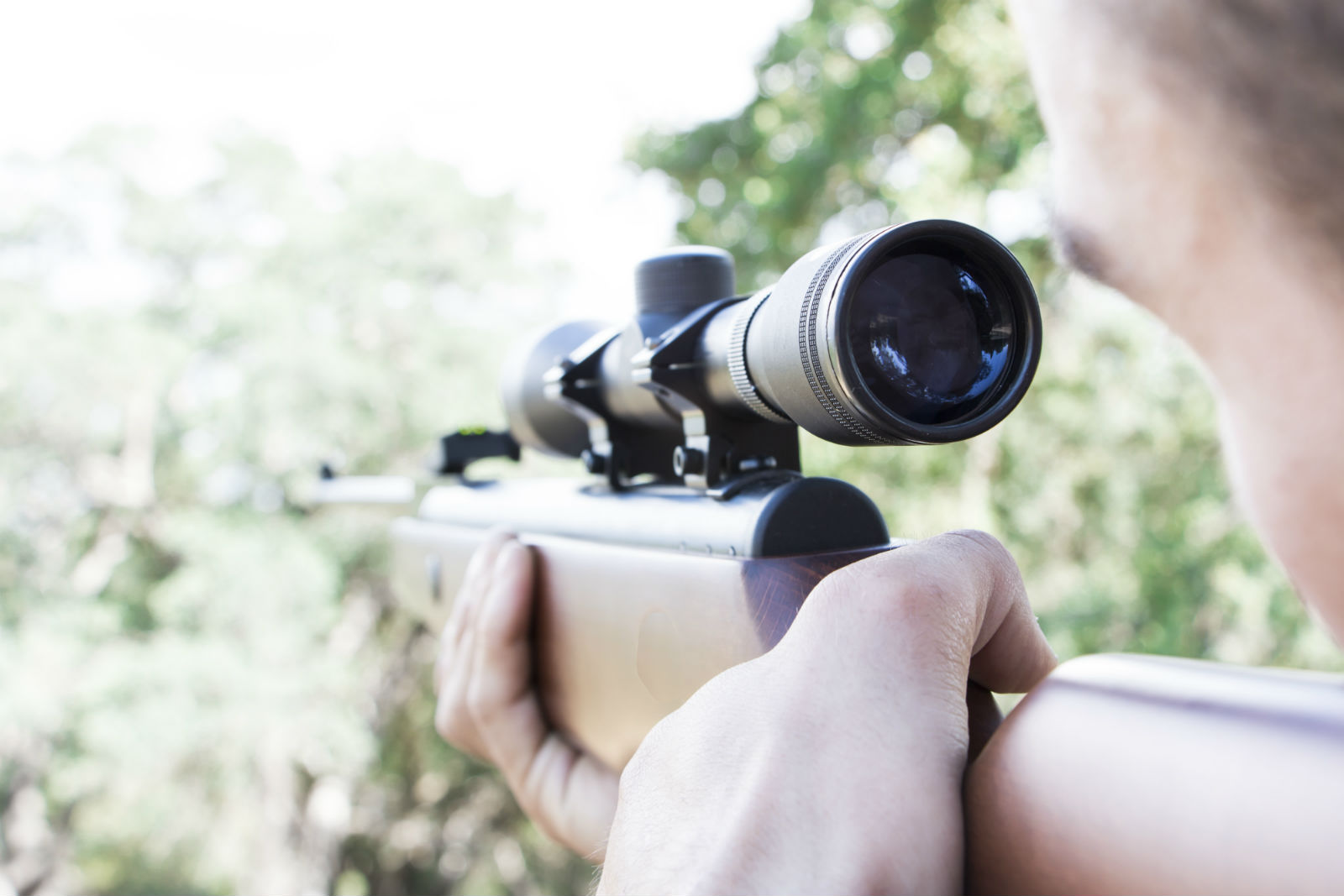 With lions at serious risk of extinction across much of Africa, it’s shocking to learn that more than 6,000 hunting trophies from lions have been exported from South Africa since 2010, with more than half destined for the United States, and around a quarter to European Union countries.

What’s perhaps even more shocking is that the vast majority were bred specifically for the purpose, in one of more than 260 intensive breeding farms, with the complicity of South Africa’s federal and provincial governments.

These poor animals will have been exploited for profit throughout their short lives – ripped from their mothers at as little as a few days old, hand-reared, and used to lure unwitting volunteers to look after them, and tourists for cute selfies and walking with lions experiences.

The final destination for many will be as a target in a canned hunt, where the tame lion is released into an enclosure to be shot dead hours or days later by a paying trophy hunter, usually from overseas, who, for reasons known only to themselves, thinks the lion’s head will look better on their wall or in their trophy cabinet than on the lion. Most of these hunts take place in South Africa’s North West Province.

To add to the indignity, many of these captive bred lions end up being slaughtered to supply bones for use in fake medicines and tonics in lucrative east Asian markets. In some perverse respects the trophy lions are the lucky ones – they have to be in good condition for the paying hunter; undercover investigations of lions destined for the bone trade have found emaciated, malnourished and diseased animals awaiting slaughter in filthy conditions.

At a time when there may be as few as 20,000 lions remaining across Africa, South Africa’s lion breeding industry houses upwards of 8,000 captive-reared lions. These animals have no chance of ever being released into the wild. Even South Africa’s government admits they contribute nothing to lion conservation. Their only purpose is to line the pockets of those who breed and exploit them.

Condemnation of the industry has come from all quarters. In 2016, the World Conservation Congress passed a resolution calling for its closure. Even international hunting organisations have disassociated themselves from canned hunting on the grounds that it doesn’t represent “fair chase”.

Yet for the past 20 years, except for a brief period between 2007-2010, the South African authorities have consistently facilitated the growth of  the lion breeding industry by maintaining legislation which enables officials to issue permits for lion breeding and hunting and, since 2008, the exportation of lion bones. 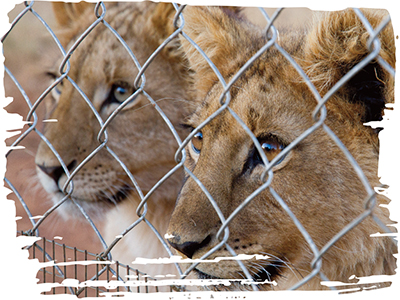 High-ranking members of both provincial and federal governments have made many public statements in support of the industry. They claim that the industry helps meet the government’s commitment to “the sustainable use of the country’s biodiversity”, that it creates significant employment and wealth, and that it has no negative impact on wild lions, while providing no evidence to back up these claims.

The Department of Environmental Affairs, which is responsible for licensing the facilities, has also failed to take any responsibility for the welfare of lions and other animals on the breeding farms.

Born Free opposes the killing of any animal for sport or pleasure. We have been campaigning to bring an end to canned hunting, the lion bone trade, and the cruel lion breeding industry that supports these activities, for many years. In the spring of 2018 we released our report Cash Before Conservation exposing the scale, cruelty and cynical nature of the industry. In August that year we gave a presentation to a Parliamentary Committee meeting in Cape Town, which was instrumental in persuading the committee to recommend that the government bring an end to the captive breeding of lions for canned hunting and the bone trade, a recommendation South Africa’s government has thus far ignored.

Nevertheless, we will continue to campaign for the South African authorities to end canned hunting and the bone trade, and close down the lion breeding industry with compassion and respect for the animals affected.

THE GREAT ESCAPE     WATCH OUR ANIMATION     SIGN OUR PETITION