Will Travers OBE reflects on the remarkable work achieved over the past 38 years, and sets out his vision for a more compassionate future. 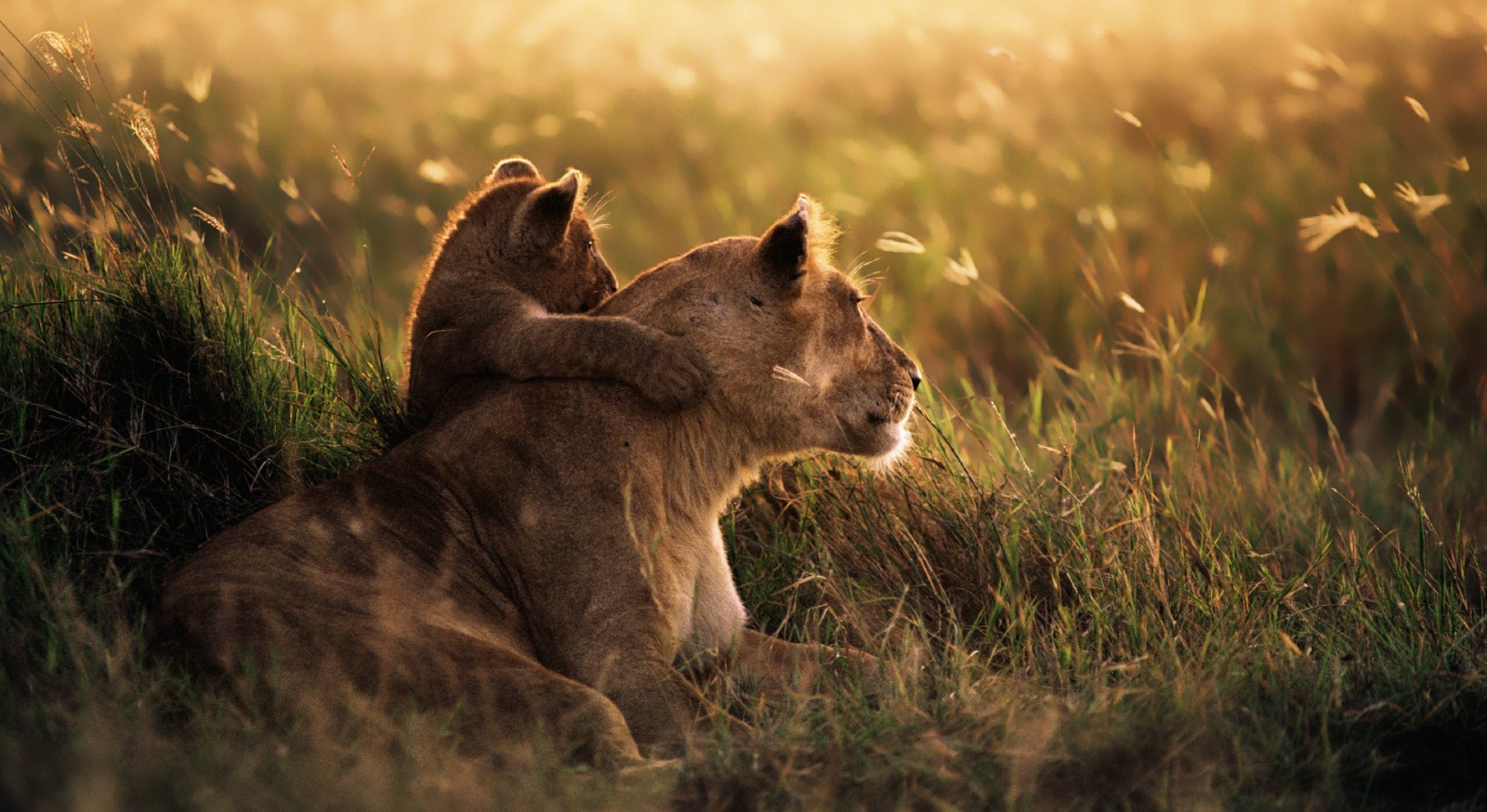 Today marks the anniversary of the founding of our charity. After 38 years working for wild animals in need, you’d have thought it might – just might – be getting easier! But, the world is a tough place when it comes to saving nature.

Of course, there have been some big ‘wins’ along the way which inspire us all to keep going. The end of the legal international ivory trade. An end to the UK exploitation of wild animals in circuses and dolphins in dolphinaria. The world’s rarest canid, the Ethiopian wolf, still roams its afro-alpine habit in Ethiopia. The number of wild lions in Kenya is up and Kenya’s elephant population has doubled since 1989.

Wild tigers – still massively in trouble – are slowly increasing across much of their range. People everywhere are now more engaged with and knowledgeable about the threats to our planet than ever before. And millions are prepared to make the lifestyle changes necessary to help slow, stop, and even reverse the biodiversity and climate crisis.

In 1984, Born Free (then called Zoo Check) was mocked by the Director of London Zoo as a ‘nine-day wonder’. Well 13,870 days later – we’re still here, stronger than ever! Why? Because of you. Each and every one of the hundreds of thousands of people who support Born Free make our work for animals possible.

And while global crises of our own making – Afghanistan, Ukraine, Mali, and more – make for desperately troubling news every time we turn on the radio or TV, we must not put off until tomorrow what needs to be done today: ending animal suffering, saving threatened species, securing viable wild habitats, reducing conflict between human communities and wildlife, ending the brutal wildlife trade, mitigating against the next pandemic, bringing the barbarity that is trophy hunting to an end, and offering an inclusive vision of compassion, respect and opportunity. 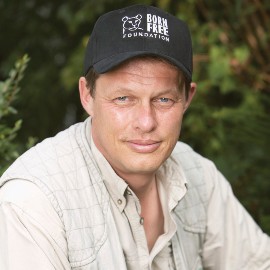 Every day, without fail, I give thanks to everyone who makes our work possible. It is tough, it is relentless, it is seemingly endless – but it is the right thing to do!

My mother Virginia is the head of our pride as, in 2022 – our Year of the Lion – we mark what would have been the 100th Birthday of my late father Bill, a true lion of a man. And you can help celebrate all that we’ve achieved together, and all that we hope to do in the future, by joining Virginia, myself and the Born Free team online on the 24th March for our 38th Anniversary Event. There’s still time to buy tickets, it would mean so much if you could join us.

Every day, without fail, I give thanks to everyone who makes our work possible. It is tough, it is relentless, it is seemingly endless – but it is the right thing to do!