25 YEARS OF JOY AT SHAMWARI

On 29th March 1997, Born Free first opened our big cat sanctuary in South Africa. Our manager there, Catherine Gillson, looks back on 25 years of giving a loving, lifetime home to rescued lions and leopards. 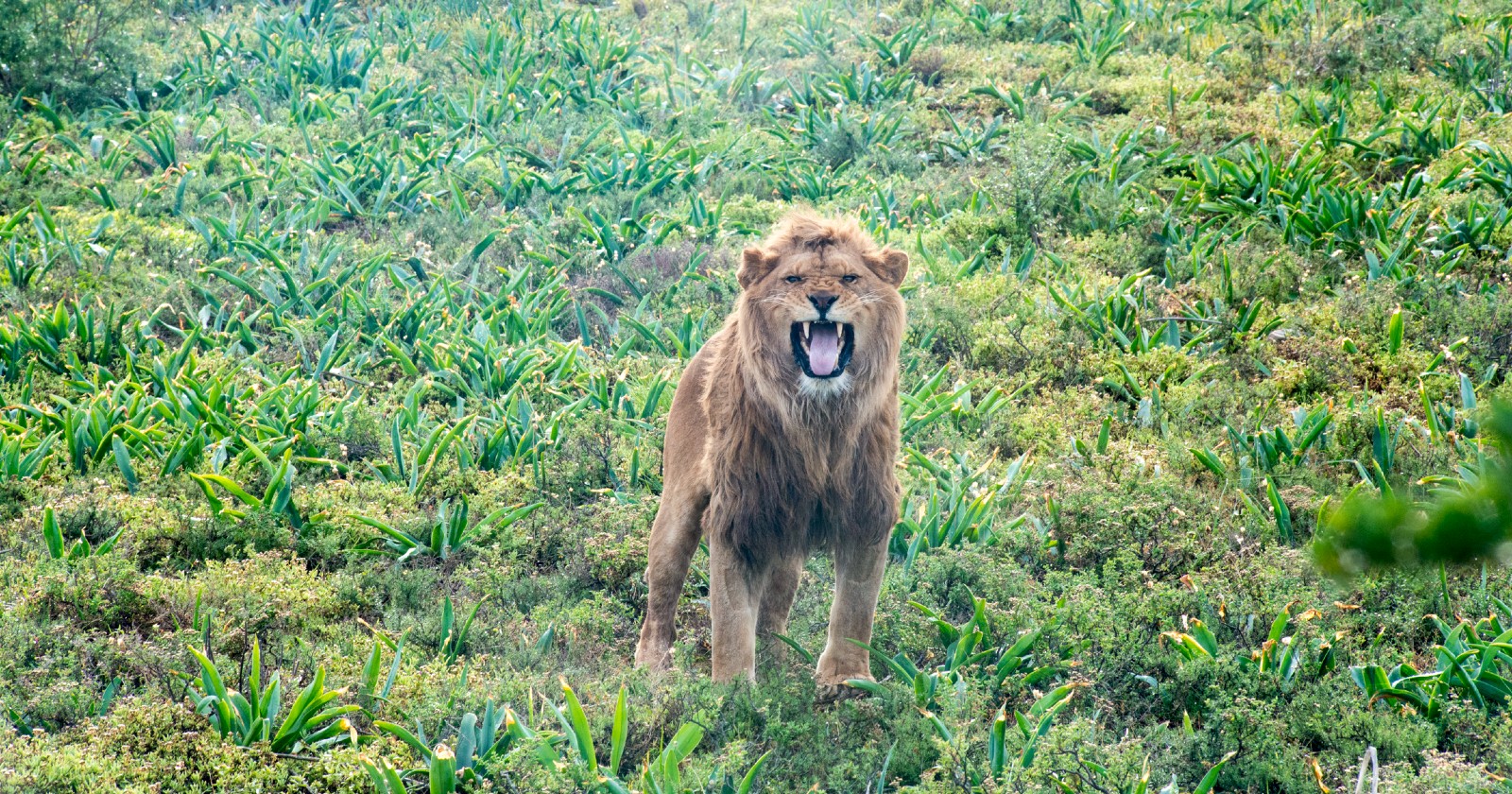 Thinking back on the last 25 years of Born Free at Shamwari Private Game Reserve, only positives come to mind. Having been part of the Shamwari team for almost 20 years, I feel so incredibly privileged to be a part of such a meaningful and successful partnership.

The arrival of the first two rescued lions Raffi and Anthea – rescued from an appalling roof-top cage in Tenerife – was preceded by a wonderfully serendipitous meeting between our Co-Founder Virginia McKenna OBE and the founder of Shamwari, Adrian Gardiner, which eventually resulted in the creation of our two sanctuaries at Shamwari.

I wasn’t there the day Raffi and Anthea first set their paws on African soil but, I think of them often at the end of a rescue operation when the momentous day of a release arrives. After long hours of work, worry and excitement, my heart skips beat as I await the new big cats taking their first steps into their new lives with us. Some dart out of their crates as the gorgeous King did being just a very young lion at the time – rescued as a tiny cub from the illegal pet trade in France, while others are more tentative and wary after their horrendous pasts.

Ciam’s release was a highlight for me. He was almost three years old when he arrived with us after being born in a French circus, taken from his mother as a young cub and sold as an exotic pet. He was kept in a small cage in the back yard of his owner before thankfully he was confiscated and the plans for his rescue began. I had the privilege of accompanying Ciam from the halfway house in Belgium with our friends at Natuurehulpcentrum, where he was temporarily homed, to Shamwari in May 2017. As his crate was opened, Ciam immediately displayed instinctive behaviour, scent marking his new territory and displaying the ‘flehmen grimace’ – curling his lip to expose his teeth while sniffing the air. Now fully at home at Shamwari, this magnificent male now shares his enclosure with companion Cersei – also rescued from the pet trade in France.

More recently, our Lions of Lockdown, rescued from a circus in France, are settling in well. Our Animal Care Manager, Glen Vena – who has been with Born Free Shamwari for 22 years – commented “The dynamics of our new small ‘pride’ are so interesting to see as they settle into their forever home with us. Thank you to everyone who help make this possible.”

Our big cats have a view across the magnificent expanse of Shamwari’s hills and valleys. Although these lions and leopards can never be reintroduced into the wild, and will always rely on our care, our Born Free sanctuaries provide them with the next best thing to a wild life in the African bushveld. 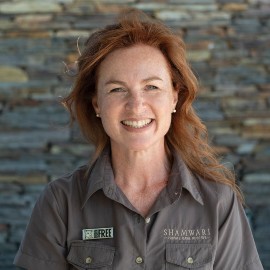 "As his crate was opened, Ciam immediately displayed instinctive behaviour, scent marking his new territory and displaying the ‘flehmen grimace’ – curling his lip to expose his teeth while sniffing the air." 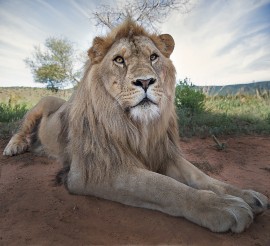