BEYOND THE BARS EVENT

Born Free went back to its roots and reaffirmed its commitment to challenging the exploitation of wild animals in captivity at a high-profile, black tie event that lifted the spirits and set course for the international wildlife charity’s future.

The Beyond the Bars gala event saw Born Free reflect on the death of Pole Pole – a wild-caught elephant who died at London Zoo aged just 16. Her death led to the formation of Born Free by Virginia McKenna OBE and her late husband Bill Travers MBE, with their son Will Travers OBE, in 1984.

Virginia McKenna and Will Travers were joined at Beyond the Bars by an array of Born Free celebrity friends and supporters at the Royal Horticultural Halls in London on 30th November.

Singing sensation Margaret Keys opened the evening with a moving rendition of Bring Him Home, followed by the classic Born Free. Virginia McKenna was accompanied to the stage by very special guest Oona the Elephant – the incredible puppet and star of the hit theatre production Running Wild, based on the bestselling book by celebrated children’s author Michael Murpurgo.

Born Free President, Will Travers OBE, said: “Changing the way the world looks at and treats wild animals takes time. We have been working on it for more than three decades and I believe real progress has been made. But it will take more than a lifetime - my lifetime. The key is to be consistent, committed and compassionate. Those are the values that underpin Born Free and everything we do – from day one, in a room in Chelsea to today when Born Free has become the voice for the voiceless and an animal champion to be reckoned with. The organisation at the forefront of a movement of change.”

Born Free has been running its Beyond the Bars campaign throughout 2017 to highlight the plight of captive wild animals worldwide. The campaign aims to expose suffering and neglect, recommend improvements to animal welfare and the enforcement of legislation, to increase public awareness, support the training of more vets inspectors, and close substandard zoos. 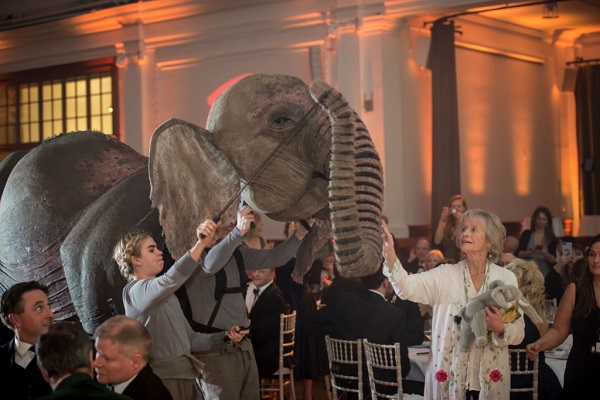 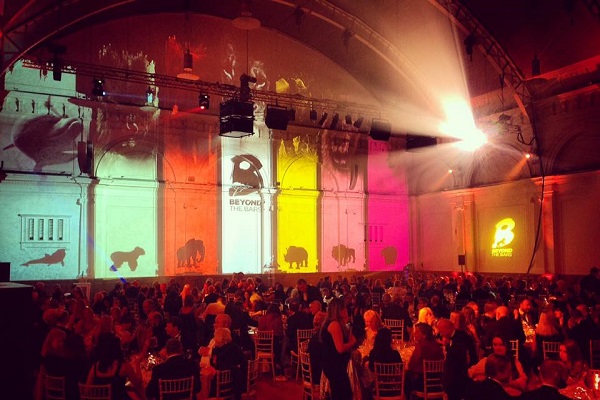 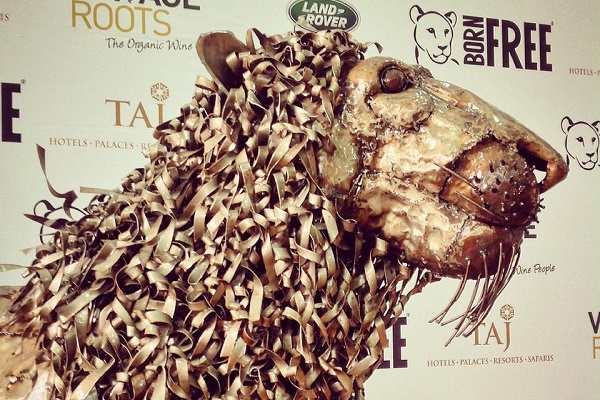