Goal: To conserve highly threatened chimpanzees living in unprotected habitat alongside rural farmers in Uganda, and to identify ways for sustainable human-chimpanzee co-existence outside of protected areas

In western Uganda’s Hoima District, wild eastern chimpanzees survive in shrinking fragments of forest on agricultural land around villages. These small forests, which occur along rivers and swamps, are owned by local households and have no formal protection. However, the region has strong conservation value as a corridor linking the major chimpanzee populations in two large protected areas (Budongo and Bugoma Forest Reserves, each home to >500 chimpanzees), which are separated by 50km. About 300 chimpanzees live in the unprotected habitat of the intervening ‘Hoima corridor’. This population comprises at least 10 resident chimpanzee communities, in an area of about 800km2. They are under immediate threat from habitat loss resulting from widespread logging and habitat conversion to farmland, as impoverished local villagers seek to support their families through timber and farming. One site in the district, Bulindi, lost 80% of its forests between 2007 and 2014. Habitat loss has also led to escalating levels of conflict, such as crop raiding, between villagers and chimpanzees.

BCCP was established in 2014 in response to this urgent situation. Activities focus on supporting local households who share their environment with the chimpanzees through livelihood alternatives to deforestation, investing in children’s education, and improving quality of life (e.g. through provision of boreholes and energy stoves). By doing so, the project reduces local reliance on remaining natural forest habitat, promotes sustainable management of privately owned forest, and increases local tolerance of chimpanzees. In parallel, long-term monitoring of Hoima’s chimpanzees is conducted to enhance their welfare and survival. 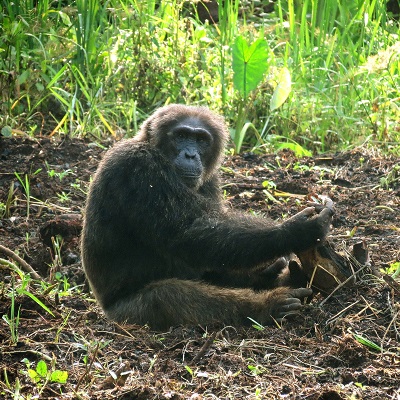 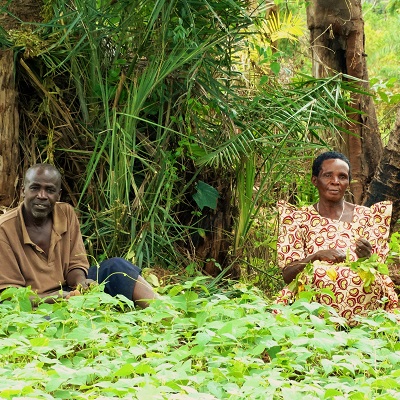 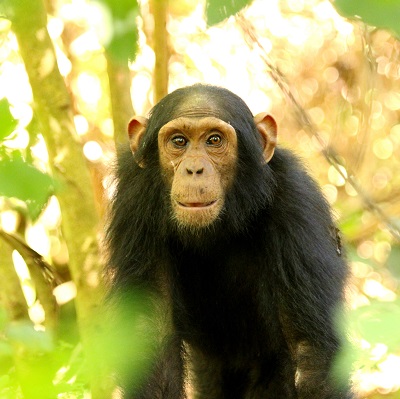