Cecil the lion lived wild and free on the plains of Africa. He was head of two prides, protector of his families and the king of Zimbabwe’s Hwange National Park. But in July 2015, Cecil was callously killed with a bow and arrow by American dentist Walter Palmer.

Trophy hunting is the killing of an animal for sport or pleasure in order to display part or all of their bodies as trophies.

Sadly, many animals like Cecil are needlessly killed by trophy hunters every day. Nearly 300,000 trophy items were exported across the world between 2008 and 2017, according to the Convention on International Trade in Endangered Species.

Your gift will help us campaign for an end to the practice, work with airlines and shipping companies to ban the transportation of trophies, and put pressure on the UK and other governments to introduce a ban on the import of hunting trophies. 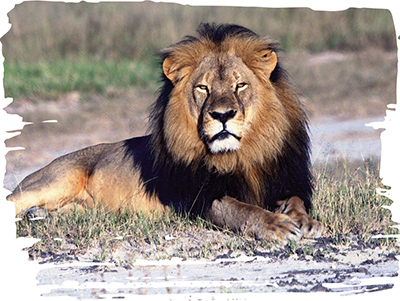 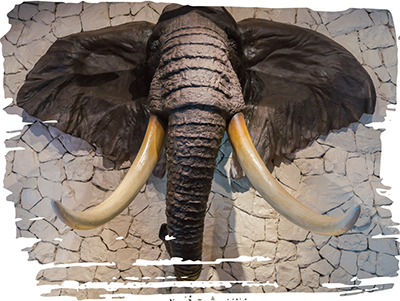 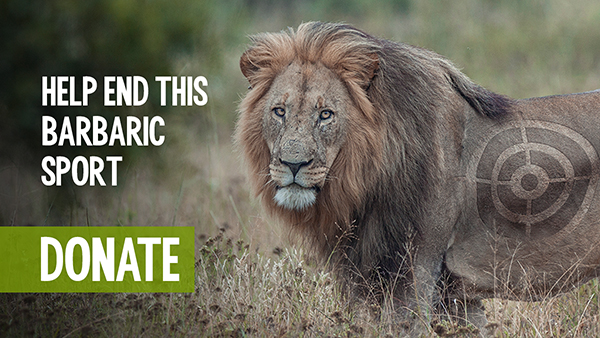 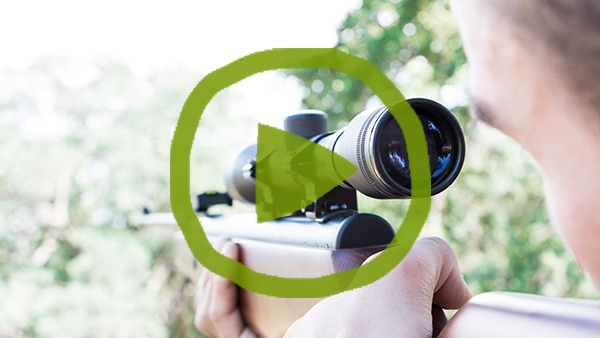 It’s not just trophy hunting that we want banned. Canned hunting is in the crosshairs, too.

Canned hunting is the hunting of captive-bred animals in a confined area from which they cannot escape. The commercial captive lion-breeding industry in South Africa continues to grow. More than 8,000 captive-bred lions are kept in more than 250 breeding facilities, where they are exploited for profit.

Unwitting, paying volunteers are recruited to help hand-rear captive-bred lion cubs. Tourists pay to take selfies while petting cubs or walking with lions. Ultimately, many of the animals will be transferred to canned hunting facilities to be shot by paying hunters, and their bones and other body parts sold into local and international trade. 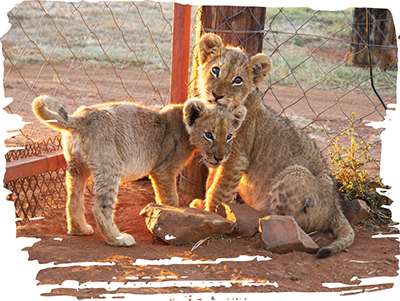 TOGETHER WE CAN END THIS BARBARIC SPORT

Your gift will help us: 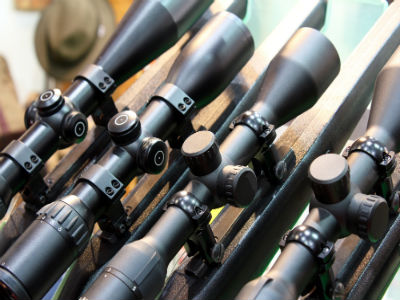