GOAL: To reduce poaching and human-elephant conflict, and minimise human pressures on the sanctuary, such as settlement, agricultural expansion, livestock grazing, and natural resource exploitation

African elephants were once widespread and relatively abundant in Ethiopia, but they have undergone significant declines since the early 20th century. Approximately 90% of Ethiopia’s elephants have been lost since the 1980s, and the population now consists of only about 1,850–1,900 individuals.

The Babile Elephant Sanctuary was established in 1970 to protect a small but critical elephant population, thought to be the last of a population that once ranged in eastern Ethiopia and northern Somalia but was largely extirpated in the 20th century. At over 7000km2, the sanctuary is one of the largest protected areas in the country. It is a stronghold for elephants in Ethiopia, supporting approximately 27% of the country’s total population. However, the sanctuary faces many challenges. Human settlement, agricultural expansion, overgrazing, charcoal production, and firewood extraction inside the sanctuary are threatening its 250 remaining elephants, and these are exacerbated by ongoing conflict and inadequate enforcement. This, in turn, has led to an escalation in poaching and human–elephant conflict. 7000km2,

Born Free has been working with the Babile Elephant Sanctuary since 2016 to improve management and law enforcement, reduce poaching and other anthropogenic pressures through strengthened law enforcement, increase awareness of the challenges in the district governments, and mitigate conflict through the construction of chili pepper fencing. 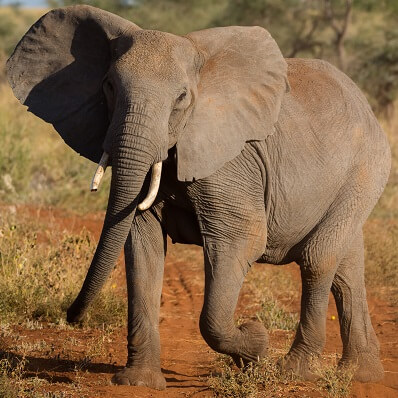 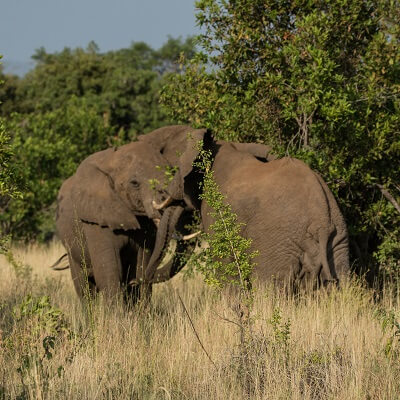 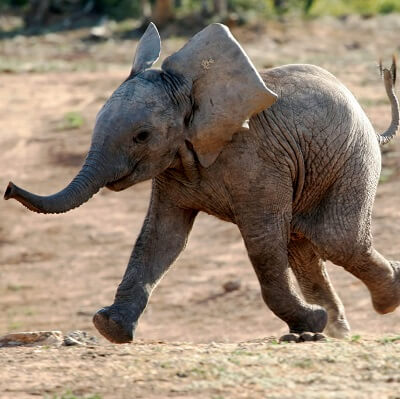