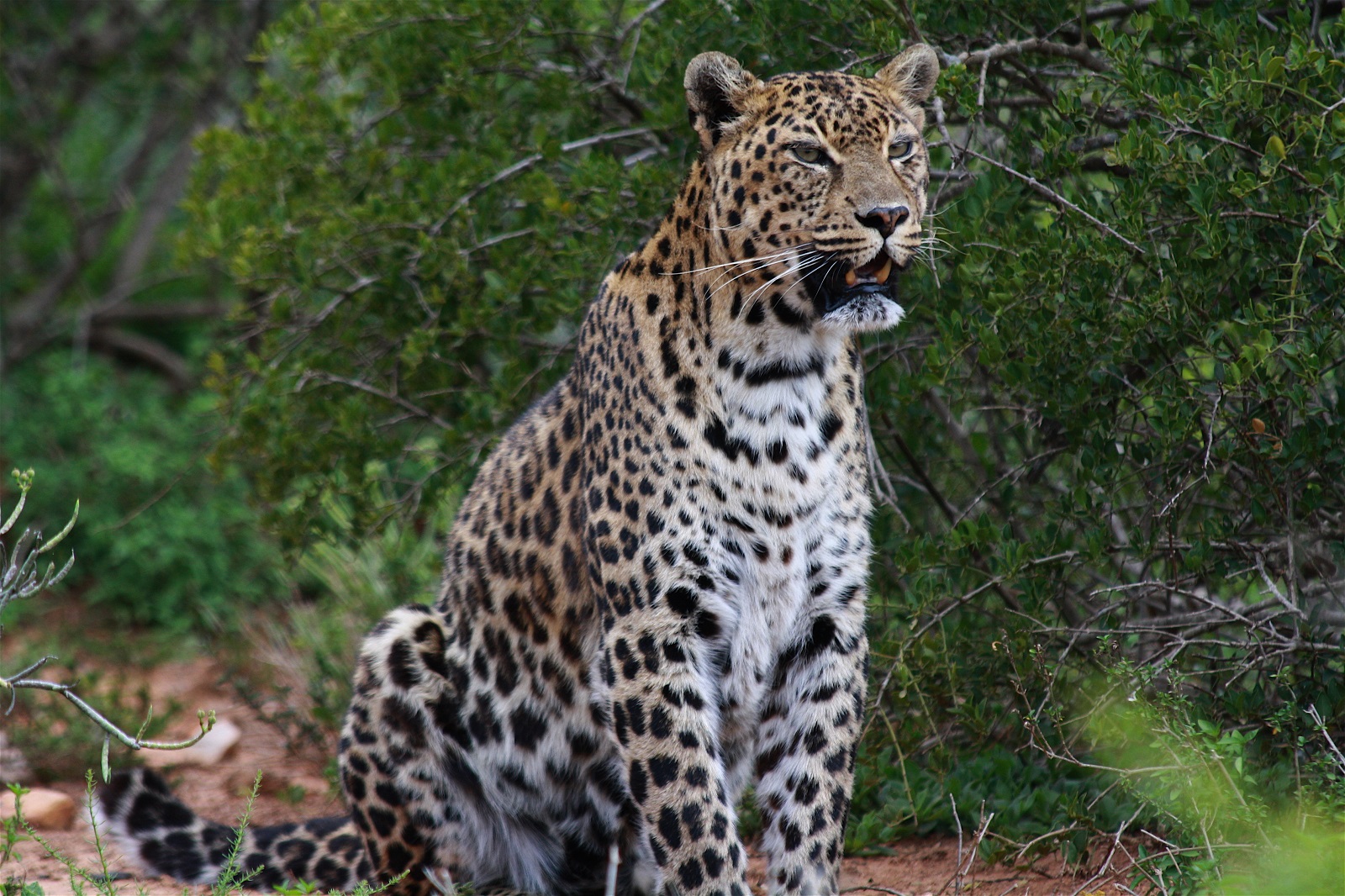 Despite claims by the zoo world, across the internet, to have housed the ‘world’s oldest leopard’, we can’t find any that compare to our long-lived Leda. The astonishing female was born in 1990 and – after a long and happy retirement at our sanctuary in Shamwari, South Africa – was 30 when she died in 2020.

With the help of our supporters and Leopard Family adopters, Born Free provides a loving, lifetime home for rescued individuals, campaigns to end their exploitation in captivity and protects leopards in the wild. We had rescued Leda and her daughters Roxanne and Rhea from a terrible zoo in Cyprus, which our Co-Founders Bill Travers MBE and Virginia McKenna OBE had campaigned to close for many years.

At last, in 2009, Limassol Zoo was shut and we were able to rehome the three leopards, replacing their restricted world of concrete and bars with a spacious natural habitat enclosure. Serene and peaceful – their dignity restored, the three females revelled in the privacy of their new world. They could choose to bask in the sunshine or lie in the shade of bushes, to explore the undergrowth, roll on their backs in sandy soil or scan Shamwari’s hills from platforms – leopards love a good view of their surroundings. "Roxanne sadly died in 2011," explains our Rescue & Care Officer Flo Blackbourn, "but her sister Rhea lives on today, and is the grand old age of 24."

Leopards are an incredible species worthy of respect and have evolved over millions of years to thrive in the wild. Intelligent and agile, with camouflaged fur and razor-sharp teeth, they are designed to hunt – aided by excellent night sight (seven times better than ours) and lightning speed reactions. Adept climbers they often haul their food into a tree, carrying prey even heavier than themselves in their strong jaw.

No wonder leopards do so badly in the confines of captivity. Our work continues to end their exploitation in zoos and circuses. Today, at our sanctuary in South Africa, Born Free cares for a ‘family’ of rescued leopards, not least the youngsters Mowgli aged three and Zeiss aged seven – both rescued from a terrible zoo in South Africa when it thankfully closed in 2020. If, like us, you love leopards and believe every individual deserves respect, help care for our Leopard Family by adopting today.