THE UK IVORY BILL IS CURRENTLY MAKING ITS WAY THROUGH PARLIAMENT. HERE’S EVERYTHING YOU NEED TO KNOW ABOUT THIS MUCH-ANTICIPATED LAW IN THE MAKING

The UK is the world’s largest exporter of ivory products 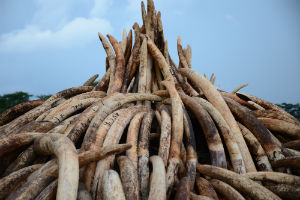 Born Free believes that any commercial trade in both old and new ivory stimulates demand, compromises law enforcement and provides a potential means by which ‘new’ ivory from poached elephants can be laundered into trade. 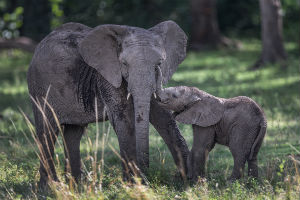 An ivory ban was first announced in 2016

In September 2016, the UK government announced plans to ban the sale of ‘modern day ivory’. This was criticised because it did not go far enough, and an e-petition was launched, which was followed by a public consultation in late 2017 which generated more than 70,000 responses, the vast majority (88%) backing a ban. In response, a total ban, with some exceptions, was announced in April 2018. 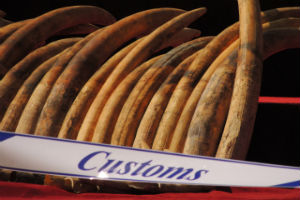 The Ivory Bill was introduced to Parliament on 23rd May 2018

Since then, the Bill has progressed through the House of Commons and is currently at the Committee Stage in the House of Lords. The government would like the Ivory Bill to be on the statute book in time for the Illegal Wildlife Trade Conference, which will take place in London on 11th & 12th October 2018. 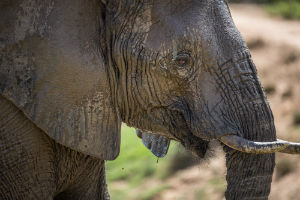 Some items are exempt from the Ivory Bill 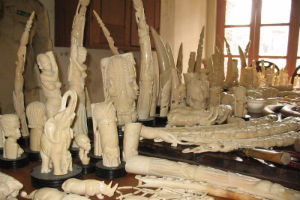 There will be harsh penalties for breaking the law

The maximum penalty for breaching the ban when it comes into effect will be an unlimited fine or up to five years in jail.