Saving Wildlife One Animal At A Time Since 1984! Here Are Some Of The Amazing Things We Have Achieved Thanks To Your Help. 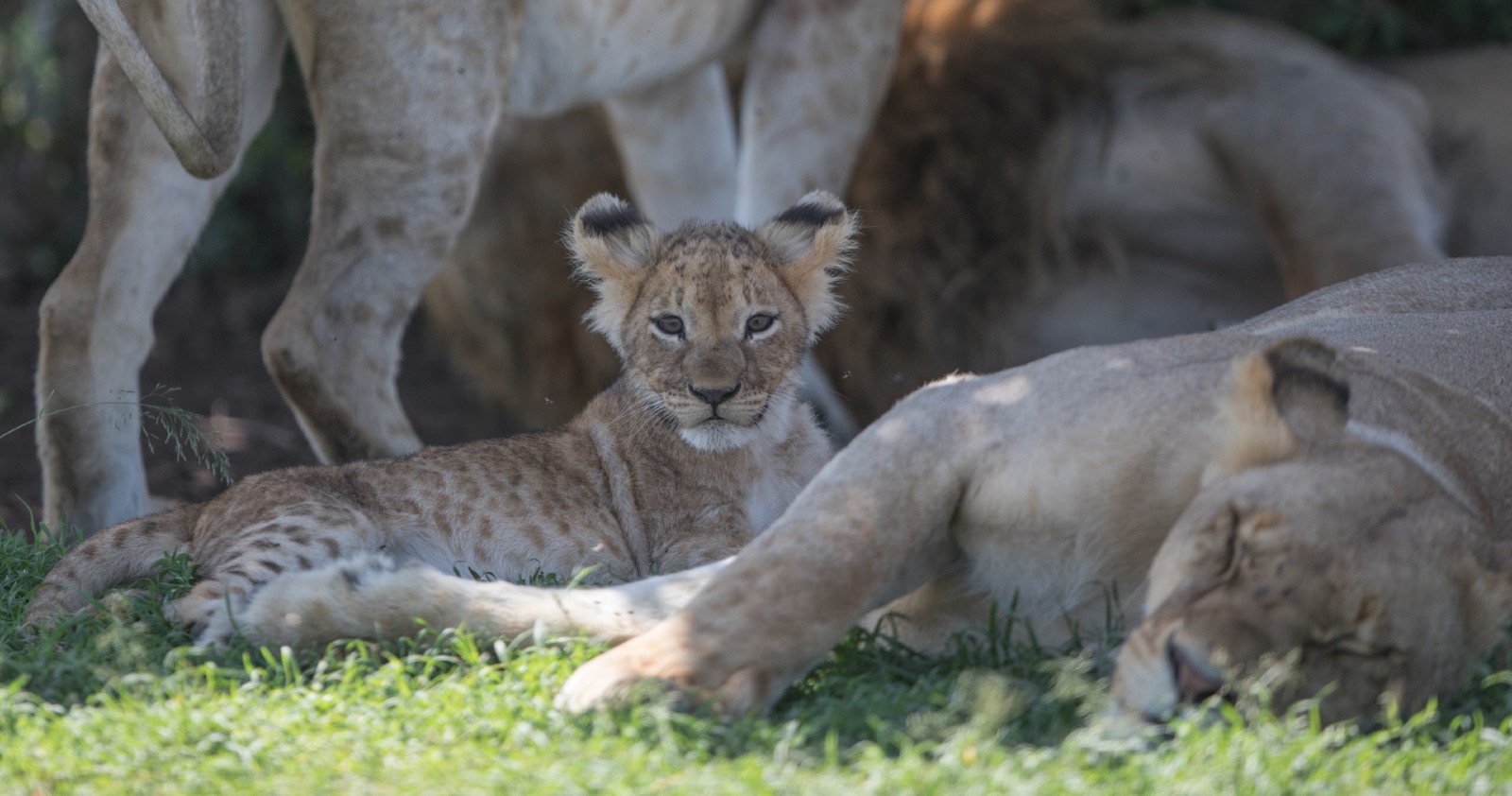 1985 – Following our investigation into appalling conditions at Blackpool Tower Circus, exposed in the Sunday Mirror, we launch ongoing campaign to ban wild animals in circuses.

1987 – Six tigers are rescued from a squalid beast wagon at Cross Brothers Circus in Kent and flown to their spiritual home of India and 15-acre forest sanctuary in Bangalore.

1988 – Our shocking European Survey of Zoos exposes suffering and begins process that leads to EU Zoos Directive (1999). Beyond the Bars is published, a collection of essays critiquing the role of zoos.

1989 – Elefriends coalition is launched to fight the slaughter of elephants for ivory. The coalition delivers 600,000 signatures to the CITES conference in Switzerland.

1990 – Into the Blue returns UK captive dolphins Rocky, Missie and Silver to the Caribbean, while tighter UK standards (following our 1987 survey) leads to the end of dolphinaria in 1993.

1991 – We are renamed the Born Free Foundation to bring our growing range of projects under one dynamic banner. Not least the Great Ape Escape, which rescues baby chimps exploited for beach photos in Europe.

1992 – We start supporting the world’s longest running wild elephant study by Dr Cynthia Moss in Amboseli Park, Kenya – made world-famous in BBC’s Echo of the Elephants. We launch Operation Wolf which campaigns against wolf culls and rescues rare Iberian wolves.

1994 – We help establish Species Survival Network of organisations working within CITES framework to reduce impact of global wildlife trade, with Will Travers as President. Sadly, our Co-Founder and inspiration Bill Travers dies aged 72 – but his powerful legacy lives on!

1995 – We partner with the Ethiopian Wolf Conservation Programme with Oxford University’s WildCRU, a major initiative to protect the world’s rarest canid.

1996 – Bill and Ginny the tigers are rescued from a squalid Belgian Zoo. After care in a UK halfway house they move to our new forest tiger sanctuary in Bannerghatta, India in 2002.

1997 – Lions Anthea and Raffi move to our new big cat sanctuary in Shamwari, South Africa. They were first rescued from a Tenerife cage in 1995 and cared for at UK halfway house.

1998 – We help create a chimpanzee sanctuary amidst 100 acres of rainforest on Ngamba Island, Uganda. The sanctuary has since been home to dozens of orphaned chimps rescued from pet and bushmeat trade.

1999 – Rikki, our first rescued leopard, is flown from the UK to Shamwari, after being rescued from Tenerife in 1995. Kuma the leopard is also rehomed from Abidjan Zoo, Cote d’Ivoire.

2003 – Global Friends education initiative launches, providing resources to schools and communities in Africa and Asia adjacent to wildlife projects. This international outreach continues as part of our wider education programme.

2005 – Aided by supporters, Born Free with our colleagues at Born Free Kenya successfully lobbies to prevent 300 wild animals – lions, leopards, giraffe and more – from being exported to life of captivity in Thai zoo.

2006 – We help Animals Asia campaign against bear bile farms and care for rescued bears in China and Vietnam sanctuaries. We campaign with the RSPCA to end UK wild animal circuses – finally banned in Scotland in 2017, and England and Wales in 2020.

2008 – 40 million YouTube viewers watch Christian the lion’s reunion with human friends in Kenya – a film made by Bill Travers in 1971 – after George Adamson returns him to wild.

2010 – Tom and Misha the bottlenose dolphins are rescued from a filthy Turkish swimming pool. The pair were eventually returned to wild in 2012 after months of expert rehabilitation.

2011 – Our Keeping Whales and Dolphins in Captivity in the EU report, is published with Whale and Dolphin Conservation. It reveals many dolphinaria fail to meet even minimal EU legal standards.

2012 – We help establish the Zambia Primate Project to rescue and return to wild hundreds of baboons and vervets, victims of the illegal wildlife trade. Will Travers is appointed OBE.

2013 – Matama our first orphan hyena is rescued in Ethiopia, while in Zambia we help Chipembele Trust care for our first rescued hippo, Douglas.

2015 – Brothers Jora and Black, Bulgaria’s last circus lions, are given a new life in Shamwari, South Africa. We merge with Care for the Wild, uniting two leading wildlife organisations.

2016 – After our successful campaign, funding is confirmed for UK’s National Wildlife Crime Unit, plus we become active partner in UK’s Wildlife and Countryside Link coalition.

2017 – We begin funding rhino conservation in Meru Park, Kenya, while in Canada Springer the orphan orca – rescued with our help in 2002 despite captive industry attempts to ‘keep her safe’ – gives birth to her second wild calf.

2018 – Lion cub King is rescued from France’s illegal pet trade and rehomed in Shamwari. With our support, an Oxford University survey finds unreported subspecies of rare lions in Sudan.

2020 – Our new film Creature Discomforts by Aardman Animations uses people’s experiences in lockdown to highlight the plight of wild animals in zoos, circuses and dolphinaria.

2021 – Powerful film Protect Them, Protect Us, narrated by Joanna Lumley, calls for end to wildlife markets, while our Confined Giants report urges Europe’s zoos to phase out captive giraffes.

Thank you for your support over the years which makes this all possible!