A SAFE HAVEN FOR HYENA

Meet Some Of Ensessa Kotteh’s Rescued Hyenas And Find Out More About These Unique Creatures. 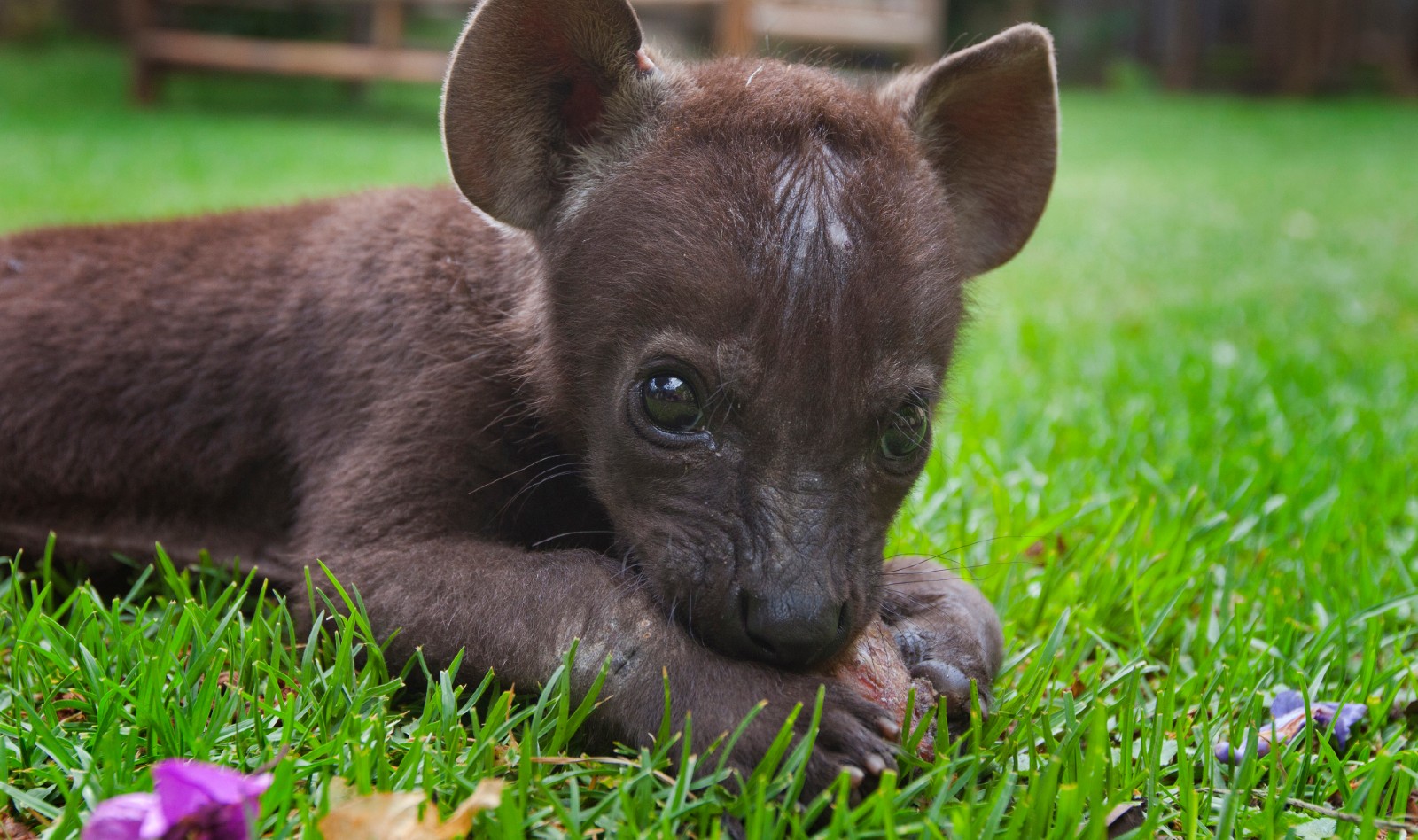 Hyenas play a vital role in ecosystems across Africa. There are four species, striped hyena, brown hyena, spotted hyena, and aardwolf, and while they may resemble dogs, they are actually more closely related to cats. In fact, these largely nocturnal carnivores are pretty unique!

Spotted hyenas live in close-knit families of up to 90 individuals sharing a communal den. Known as clans, these family groups are dominated by females and can occupy a home range of between 15 and 400 square miles. Widely known as scavengers, hyenas actually hunt for 95% of their food which can include zebra and antelope. Their distinctive calls such as whooping, squealing and cackling mean they are often called ‘laughing hyenas’, but life for many is no joke.

Spotted hyena in eastern, central and western Africa are thought to be in decline. They are persecuted by humans partly due to folklore association with witchcraft and the supernatural. They are also increasingly in contact with people as human populations expand and habitats decrease, which causes conflict when they prey on livestock and means they are frequently killed by traffic.

Born Free works to protect hyenas in the wild by educating local communities to reduce conflict. Our Ensessa Kotteh wildlife rescue centre in Ethiopia, cares for orphaned hyenas and those rescued from zoos. A safe haven for wildlife, where possible, rehabilitated hyenas will be released back to the wild.

Matama was the first hyena rescued by Born Free. Just six weeks old when he arrived at Ensessa Kotteh, this little orphan was destined for sale across the Ethiopian border in Sudan, where some people keep hyenas as a perceived magic charm. Fortunately he was confiscated by the police who contacted the Ethiopian Wildlife Conservation Authority (EWCA), and he has been cared for by our team at Ensessa Kotteh since 2013. He’s now fully grown and thriving at the centre. 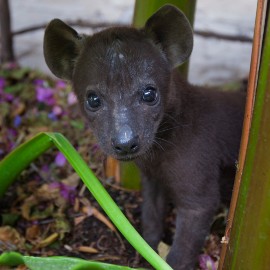 Tigeste endured appalling conditions at Haramaya University Zoo. Kept in a small, barren, concrete cage for years, she suffered mentally as a result, and was found pacing back and forth with an open, untreated wound on her head. In October 2013 the Born Free Ethiopia team went to Haramaya and returned with Tigeste, and another younger hyena named Awerri, as well as two jackals and two baboons. Tigeste and Awerri have remained at Ensessa Kotteh, where they will receive specialist care for life. 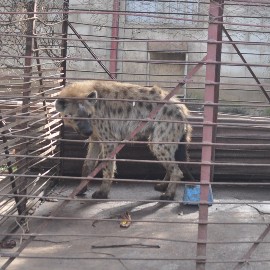 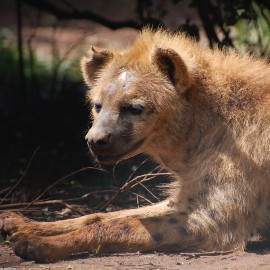 In 2014 we rescued Shylo and Screamer, two orphaned hyena cubs whose mother was tragically shot dead after making her den in a drain pipe in a residential neighbourhood. Their mother had become very bold, getting close to people causing them to get nervous. Along with the EWCA, Born Free tried to capture and relocate her but she was shot by a resident, and the cubs were quickly removed and taken to Ensessa Kotteh, where they have flourished. 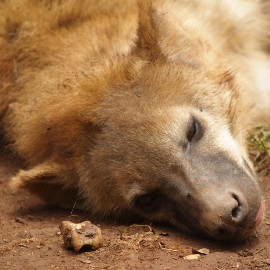 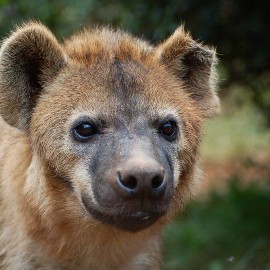 Help us rescue, rehabilitate and where necessary, provide care for life for wild animals in need in Ethiopia by supporting our A Safe Haven for Wildlife appeal today.