HOW WOULD IT BE POSSIBLE TO PHASE OUT ZOOS?

It’s a question we are often asked. But one thing is clear, simply shutting the doors to multiple zoos at once would create more problems than it would solve. 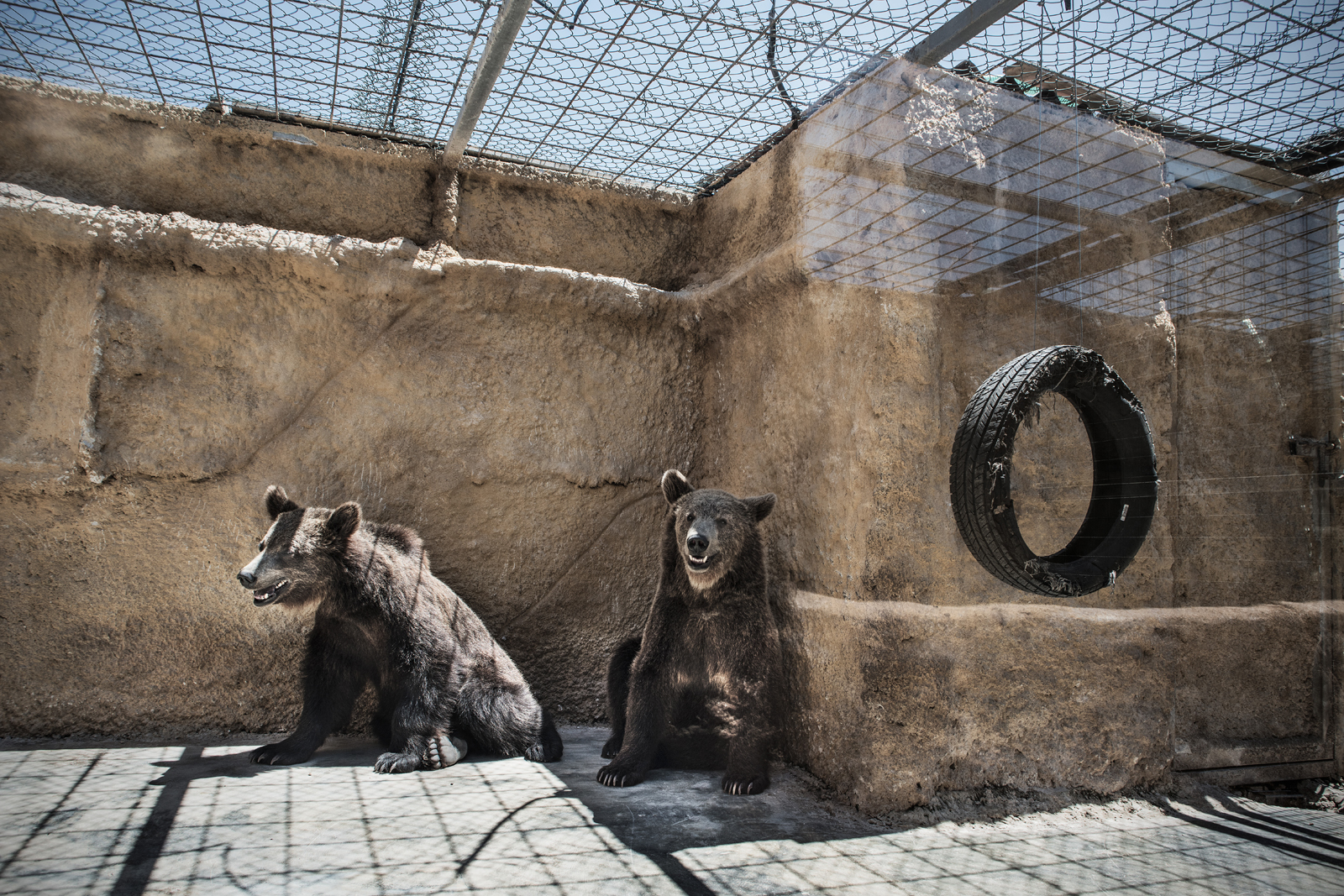 Like it or not, zoos are responsible for the lives and welfare of hundreds of thousands of animals, and there are simply far too few sanctuaries to accommodate anything more than a tiny fraction of the current zoo population. Nor is release to the wild a viable option for almost every animal in zoos. For most species, there are key phases in their development where they learn to successfully find food and avoid predators. In some cases, this occurs from living alongside and watching others of their own kind. If animals are denied these pivotal developmental milestones, as they so often are in zoos, they will lack the skills necessary to survive in the wild. In a very few cases, it is possible to train animals to cope in nature, but this is lengthy, expensive and not always successful.

With a large population of wild animals in captivity, and no obvious solution for what to do with them, what can we do? The answer requires patience and careful planning, and an understanding that this problem cannot be fixed quickly. It has taken decades, centuries even, to get to where we are with zoos, and we cannot unravel them overnight. A strategic and humane phase-out of zoos is the only way we can hope to avoid most of the pitfalls.

What would such a phase-out look like? An end to breeding, imports and replacement in animal collections would be a start. Not adding to the captive population means that over time, as animals die ‘naturally’, populations in captivity start to shrink.

But what about the role of zoos in conservation? If there are no zoos, won’t animals face extinction in the wild? Born Free remains convinced that the role of zoos in conservation is overstated and very often negligible. Zoos have dined out on their claims to conserve animals without demonstrating substantial benefits to conservation. It might be possible to consolidate animal collections, so that rather than multiple zoos with small numbers of the same animals dotted here and there, zoos begin to focus on particular species and bring these small groups together.

Encouraging zoos to focus on non-animal exhibits would almost certainly be a key part to a phase-out, maintaining some facilities as visitor attractions (and the jobs and profits that go with that) without the need to keep wild animals in captivity. Huge steps have been made in environmental education techniques, employing the latest technology which can be fun and engaging without encouraging visitors to gaze upon bored and frustrated animals in zoos.

In tandem with these steps, there also remains a need for greatly improved standards of care for those animals remaining in captivity.

While these steps might sound straightforward, in reality each would require significant changes: in law, in attitudes and in understanding. This is why Born Free is working tirelessly to educate about zoos, and demanding change in how zoos are licensed and operated – we have already begun the push to phase out zoos, but there is still much to do.

Born Free strongly opposes the exploitation and keeping of wild animals in captivity and campaigns to Keep Wildlife in the Wild.

Why can't you rescue the animals? Aren't zoos good for conservation? Is it safe for wild animals to be in the wild? If wild animals aren't in captivity, how will I or my child every get to see them?

Find out the answers to all these frequently asked questions...