The Born Free-supported Zambia Primate Project (ZPP) has successfully rescued five illegally kept primates from an area known throughout Zambia for its connection to the trade in wild animals. 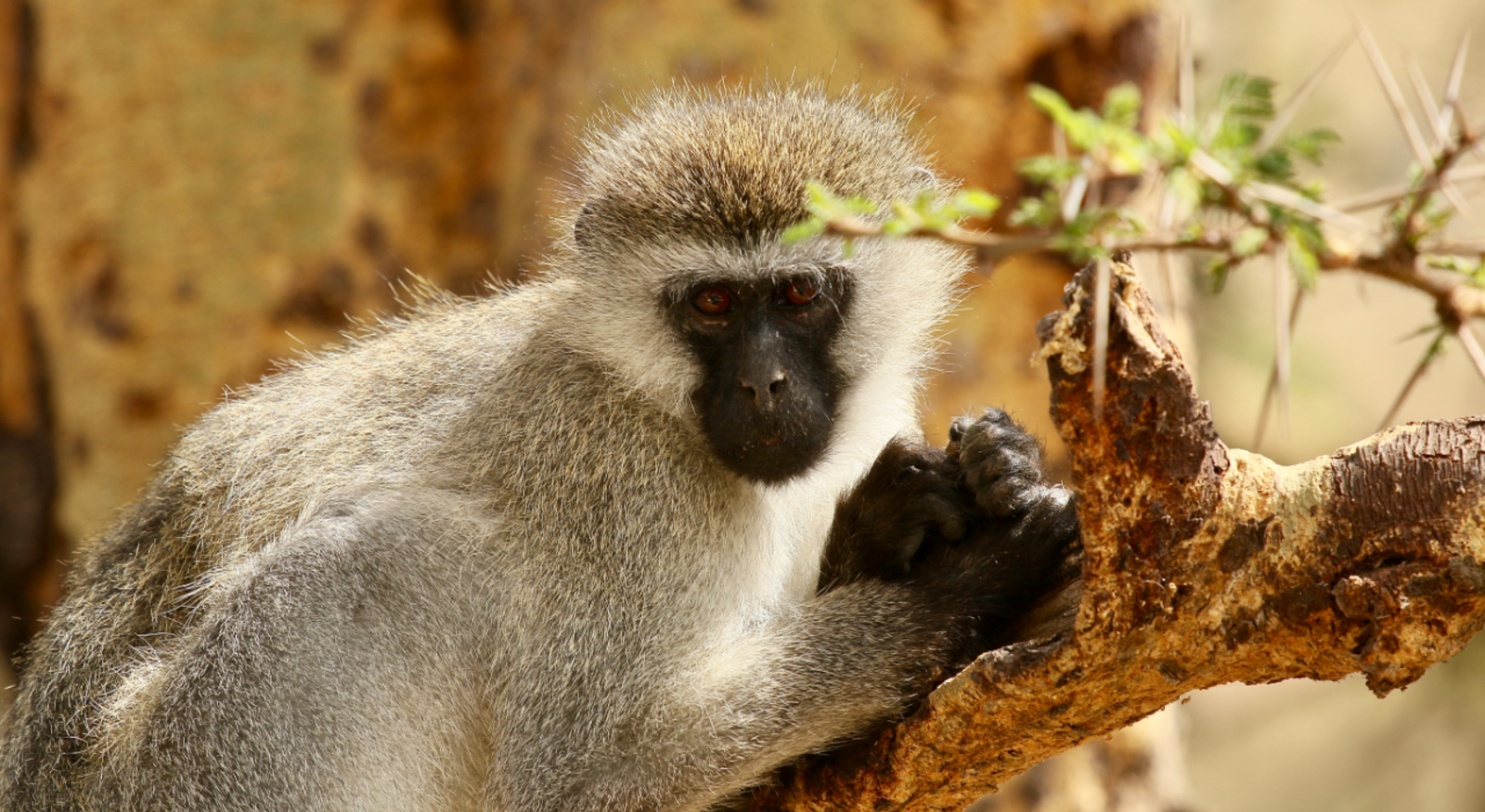 Three vervet monkeys and two yellow baboons were seized by the ZPP team in January. Mistreated and neglected, most had been kept chained-up in private residencies, and were suffering from a range of health problems associated with their unsuitable living conditions and poor diets.

Young male vervet, Peace Soldier, is around 13 months old. He had spent seven months tethered by a short rope within a container in a dark room. The rope had become deeply embedded into his flesh and he required immediate veterinary treatment once the ZPP team were able to free him.

One-year-old yellow baboon, Vetiline, had been chained to a tree since he was a baby. He was desperately thin and underdeveloped from being fed an inappropriate diet.

Adult male vervet, called Chikondi (meaning loved) had escaped from the home of his former owner, who had removed some of his teeth to make him a less dangerous pet. During his escape, Chikondi injured his hand and was electrocuted by an overhead cable.

Juvenile female vervet, Jasimi, is around 18 months old. For the last five months she has suffered at the hands of her owner who kept her tied to the end of a short, tight rope attached to his house.

The ZPP team are also now caring for infant yellow baboon, Lulu, who had been placed temporarily with a local sanctuary after she was seized from the illegal trade. She is in good health, but will require round-the-clock care until she is fully weaned.

All the rescued primates are now receiving expert care at the rehab facility, until they are ready to return to the wild.

Dr Cheryl Mvula MBE, ZPP Senior Technical Advisor, said: “Sadly, the majority of primates that we rescue are victims of the growing bushmeat and exotic pet trades in Zambia. Mothers are slaughtered for meat, and their babies sold into the illegal pet trade. Owners often tie ropes around the primates’ waists to restrain then, and as they grow they never loosen them because they are ignorant to their suffering or afraid they will be bitten. Eventually the animals die as their bowels are prevented from functioning.

“Our team rehabilitates these primates and helps them learn to survive in the wild after a lifetime in captivity. To date, we have rescued and released over 700 primates in Zambia and we hope that these latest rescues will also be able to return to the wild later in the year.” 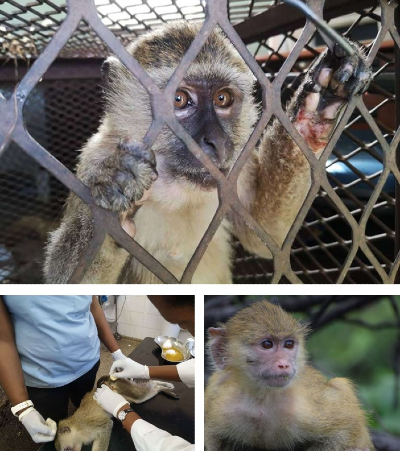