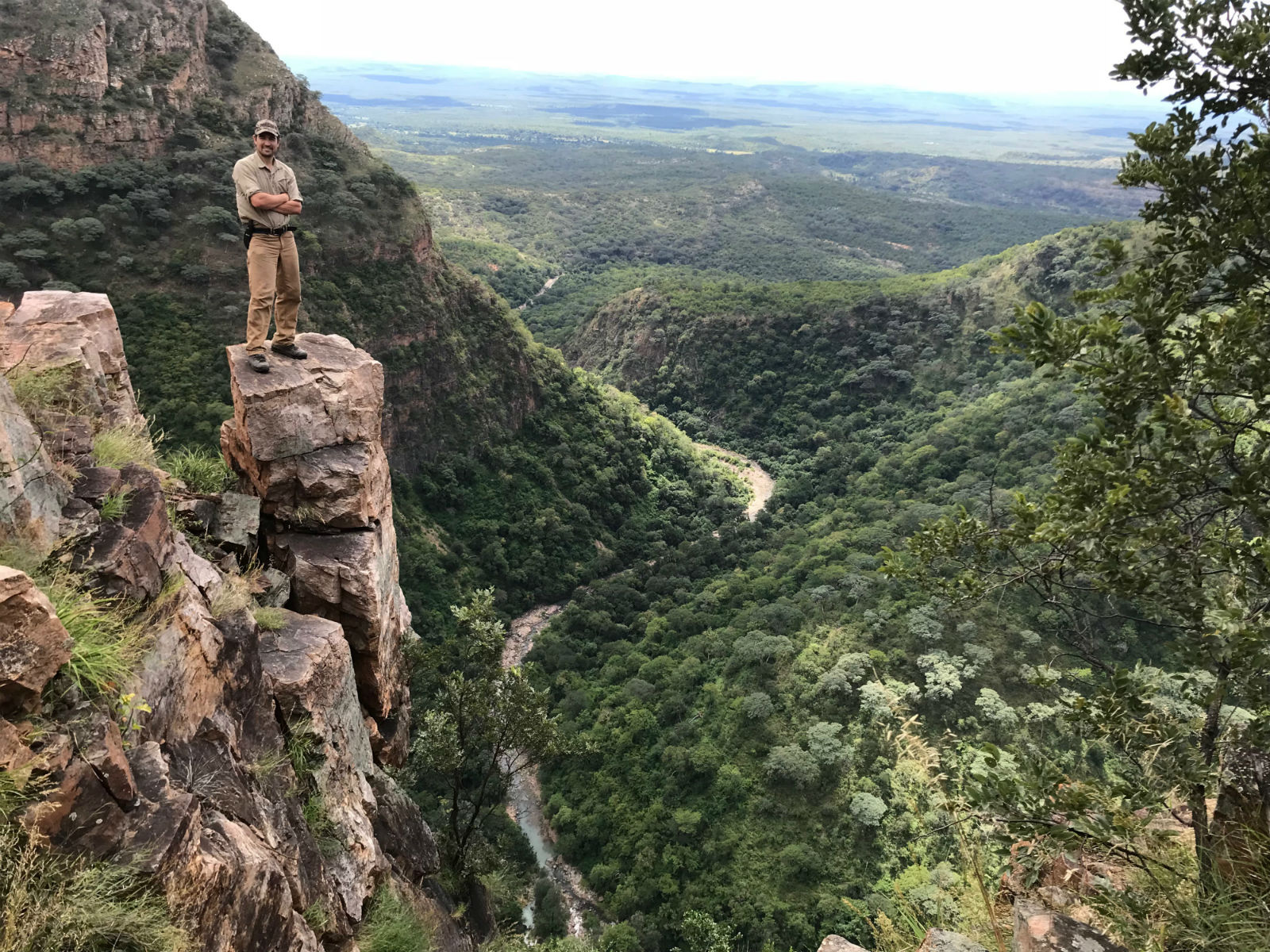 Chizarira National Park, Zimbabwe, with its stunning mountains, jagged gorges and lush valleys, was once a haven for wildlife, housing over 3,000 elephants, massive herds of up to 800 buffalo, 300 black rhinos, and thriving populations of lions and leopard.

However, years of neglect and mismanagement allowed poachers to have free rein of the park, leading to a poaching crisis that devastated wildlife. By 1994, all of the black rhinos were gone. Elephants also suffered considerably, crashing to just 750 individuals by 2016, with over 400 elephant carcasses discovered inside the park.

Chizarira was soon identified as the epicentre of elephant poaching in northern Zimbabwe and one of the most badly affected parks in Africa. This was a disaster for elephants, as the park is strategically located in the Kavango-Zambezi Transfrontier Conservation Area (KAZA), an important transboundary corridor spanning five countries (Angola, Zambia, Zimbabwe, Botswana and Namibia) that is home to over half of Africa’s remaining elephants. The poaching crisis seemed insurmountable and the park was at risk of being degazetted – a catastrophe for both wildlife and the potential future prosperity of the area.

In 2017, National Park Rescue (NPR), an NGO that aims to identify and rescue protected areas that cannot cope with poaching, came to Chizarira’s aid. NPR quickly launched a comprehensive rescue package including community integration and engagement programmes, infrastructure development and law enforcement, with the ultimate aim of making the national park a haven for wildlife once more.

The CRS Scheme aims to feed the park rangers almost exclusively with food sourced from the communities surrounding the park. This creates an alternative to ration hunting – a policy implemented across Zimbabwe in 2008 that permitted park rangers to hunt a quota of game species for their own rations each year. In Chizarira, this included six buffalo, five elephants and five kudu per year. Since April 2019, NPR has purchased 12 cows and several hundred dollars’ worth of vegetables from local communities, benefitting the local economy and reducing the impact on wildlife inside the park. NPR plans to expand this scheme in 2020 to incorporate more locally grown vegetables.

The Ranger Reward Scheme rewards high performance and encourages rangers to invest in education and training. This scheme uses a non-cash currency called Sables, which can be exchanged for a range of benefits, such as equipment, food and building materials. NPR doubles the value of the reward if exchanged for training or education for the ranger or family member. Since April 2019, 2,990 Sables were awarded to 18 rangers, with £540 spent on school fees. The scheme is also significantly boosting ranger morale.

In the past six months alone, NPR has created over 30 local jobs; funded ranger deployments, training, and equipment; opened and graded over 200km of roads inside the park; and maintained the park’s running water system.

As roads are opened to areas of the park that have not been patrolled for many years, significant amounts of illegal activity are being encountered. To combat this, NPR plans to open as many old roads as possible and recruit an additional five community scouts. These incredible efforts are having a transformative effect on Chizarira National Park and its surrounding communities.