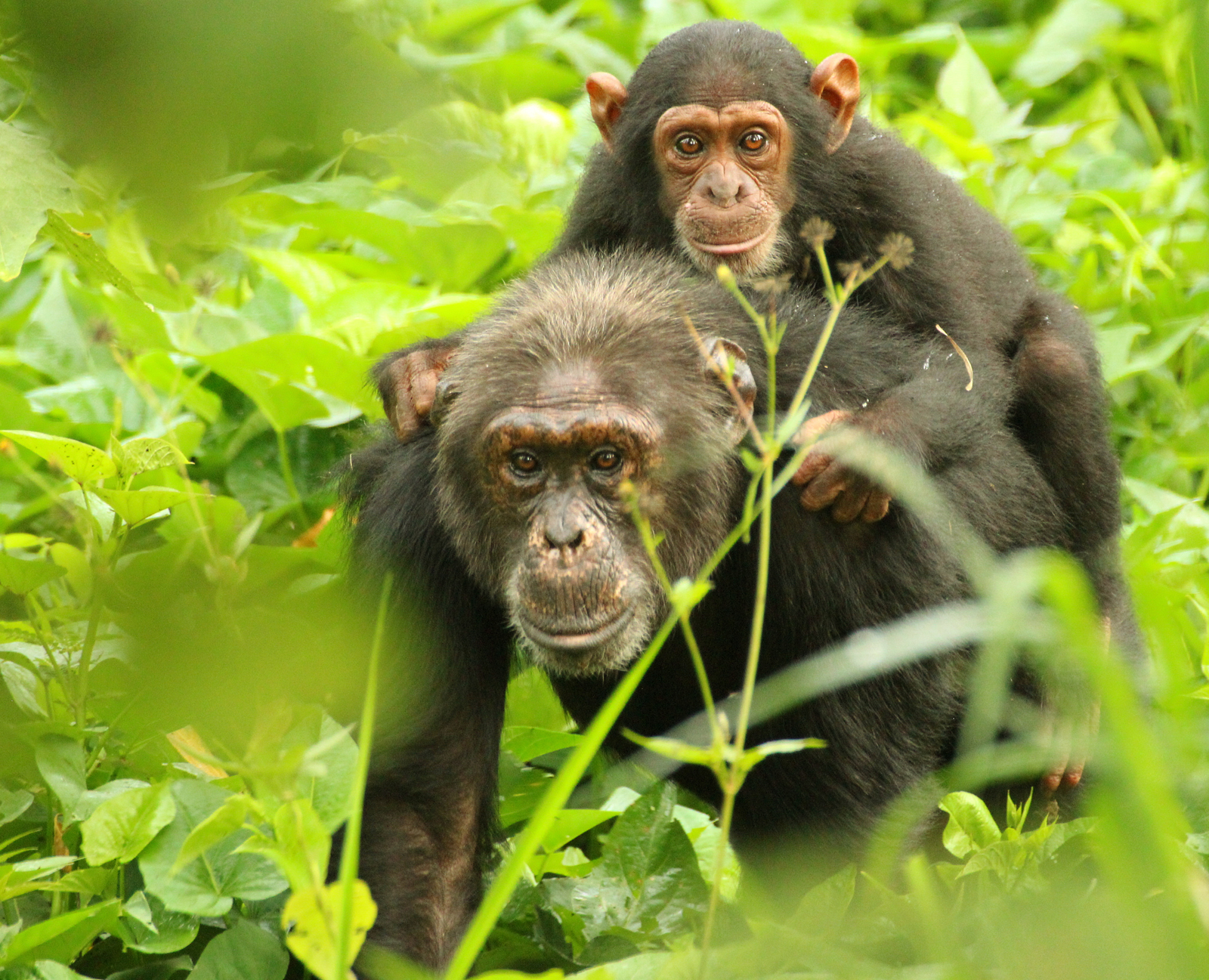 In western Uganda’s Hoima District, wild chimpanzees survive in shrinking fragments of forest on agricultural land around villages. These small forests, which occur along rivers and swamps, are owned by local households and have no formal protection. However, the region has strong conservation value as a corridor linking two large protected areas – Budongo and Bugoma Forest Reserves, each home to fewer than 500 chimpanzees and situated 50km apart.

There are about 300 chimpanzees living in the unprotected habitat of the intervening Hoima corridor. They are under immediate threat from habitat loss resulting from widespread logging and habitat conversion to farmland, as impoverished local villagers seek to support their families through timber and farming. Habitat loss has also led to escalating levels of conflict, such as crop raiding, between villagers and chimpanzees.

The Born Free-supported Bulindi Chimpanzee & Community Project (BCCP) was established in 2014 in response to this urgent situation. The immediate goal was to preserve chimpanzee habitat in Bulindi by halting deforestation, with the broader goal to conserve chimpanzees throughout Hoima and encourage long-term human-wildlife co-existence in the region.

In 2019, BCCP planted a variety of trees in the Hoima corridors, including indigenous species for habitat restoration and enrichment planting, fast-growing exotics for household woodlots and high quality robusta coffee (which can be grown under the shade of trees).

The woodlots provide households with an alternative wood source as well as a future alternative source of income from timber sales (after five-10 years), while the coffee should provide a major source of income to households once trees mature in three to four years. The indigenous species increase tree cover in the area, contributing to the restoration of the degraded landscape and aiding carbon dioxide absorption. In 2019, BCCP increased the number of trees planted from 300,000 to more than 800,000. More than 2,500 farmers received the seedlings and of those, more than 1,000 were trained in best practice tree planting. In 2020, they hope to plant 1,000,000 seedlings.

Between October 2018 and June 2019, BCCP successfully introduced a school conservation education pilot for primary school children in two schools within the range of the Bulindi chimpanzees. The goal of the education programme is to foster increased interest in chimpanzees and trees and promote Compassionate Conservation.

School children represent the next generation of villagers upon whom the long-term survival of the chimpanzees and natural forest depends. Since the programme began, 250 school children (aged nine to 14 years) have nurtured and planted 400 indigenous tree seedlings around the edge of degraded forest. After the education programme, the pupils had increased their environmental knowledge and showed a much improved positive attitude towards the chimpanzees and their habitat.

Due to the success of this pilot, BCCP have been rolling out the programme to additional schools in the area, reaching an additional 200 school children.