WILD ANIMALS AND THE CAPTIVITY ISSUE

Wild animals, whether born in the wild or in captivity, may suffer significantly from life in captivity. 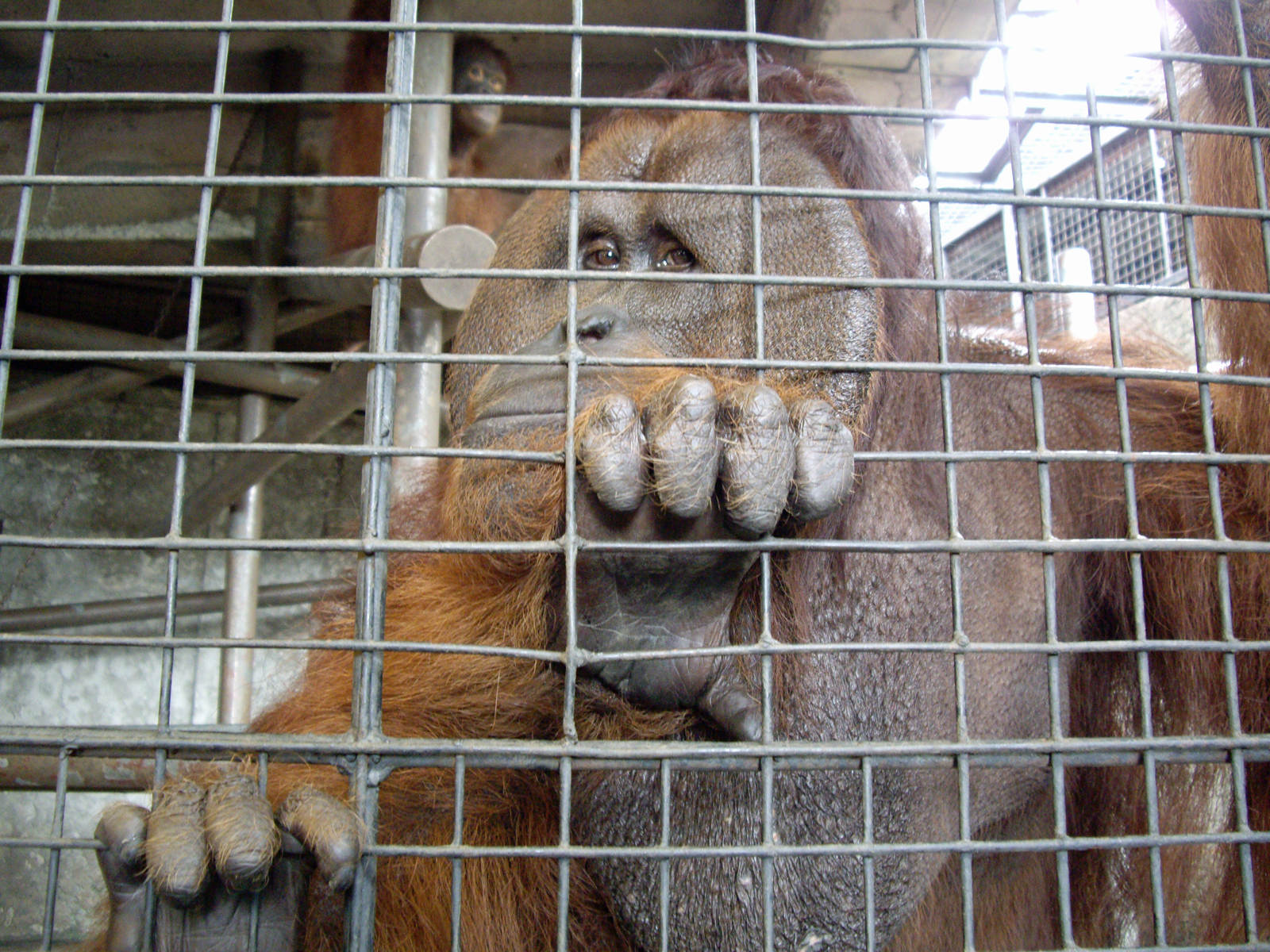 Born Free is committed to preventing animal suffering and protecting threatened species in their natural habitats. We work to end any activities that negatively impact wild animals living in captivity, in zoos, circuses, dolphinaria or as exotic pets.

Throughout its history, Born Free has challenged the global zoo industry and today, we lead the movement against the captive exploitation of wild animals. Recently, we have been instrumental in securing bans on the use of wild animals in travelling circuses and exposed the scale of dangerous exotic pet ownership in Great Britain, campaigned against the construction of new dolphinaria and the promotion of captive dolphins in tourism, and enabled the rescue of big cats from the exotic pet trade and life in the circus in Europe.

Each of these situations are challenging, yet few rival the challenge we face in our work to investigate and expose the animal welfare standards of zoos and their commitment to conservation.

Hundreds of thousands of wild animals are held captive across the world in zoos which vary in size, scope, resources and quality, yet are all united by the fact they exhibit animals to visitors. In recent years, it has become commonplace to hear that zoos undertake a lot of work for conservation. Our research has shown that conservation claims by the zoo industry are questionable, overstated, and in many cases apply only to a tiny proportion of all zoos. To put it bluntly, most zoos are doing little or nothing for conservation.

And let’s not forget, zoos are costly. For example, in 2018 members of the US-based Association of Zoos and Aquaria (AZA) spent an average of more than $22m per zoo on operating costs and construction projects; while at the same time a 2011 challenge from AZA to its members, to dedicate at least 3% of their budget to field conservation within three years, has still not been universally met. It is clear that most zoo funds are spent on maintaining and developing the zoo, rather than directly on conservation.

Increasingly, some people express a view that life in the wild is too dangerous, and that animals are safer in captivity. While no one can deny the wild is a dangerous place, and human activities such as poaching and habitat destruction are making things far worse, life in captivity comes with different but no less severe challenges. Complex, specialised and wide-roaming species fare particularly poorly within the constraints imposed by even the most advanced zoos, with behavioural and reproductive problems and physical health issues very common. The risk of death in the wild is replaced by a lifetime of restriction, compromise and suffering in captivity.

Born Free is convinced that the battle for wildlife conservation will be won, or lost, in the wild – not in zoos. Across the world, we work tirelessly to address the problem of captivity for wild animals on all fronts, through advocacy for change in legislation and standards, to rescue and relocation of wild animals.