CANNED HUNTING IN THE CROSSHAIRS

Millions of you have joined our movement to stop lion farming and canned hunting – and thanks to your support, the spotlight is on canned hunting like never before 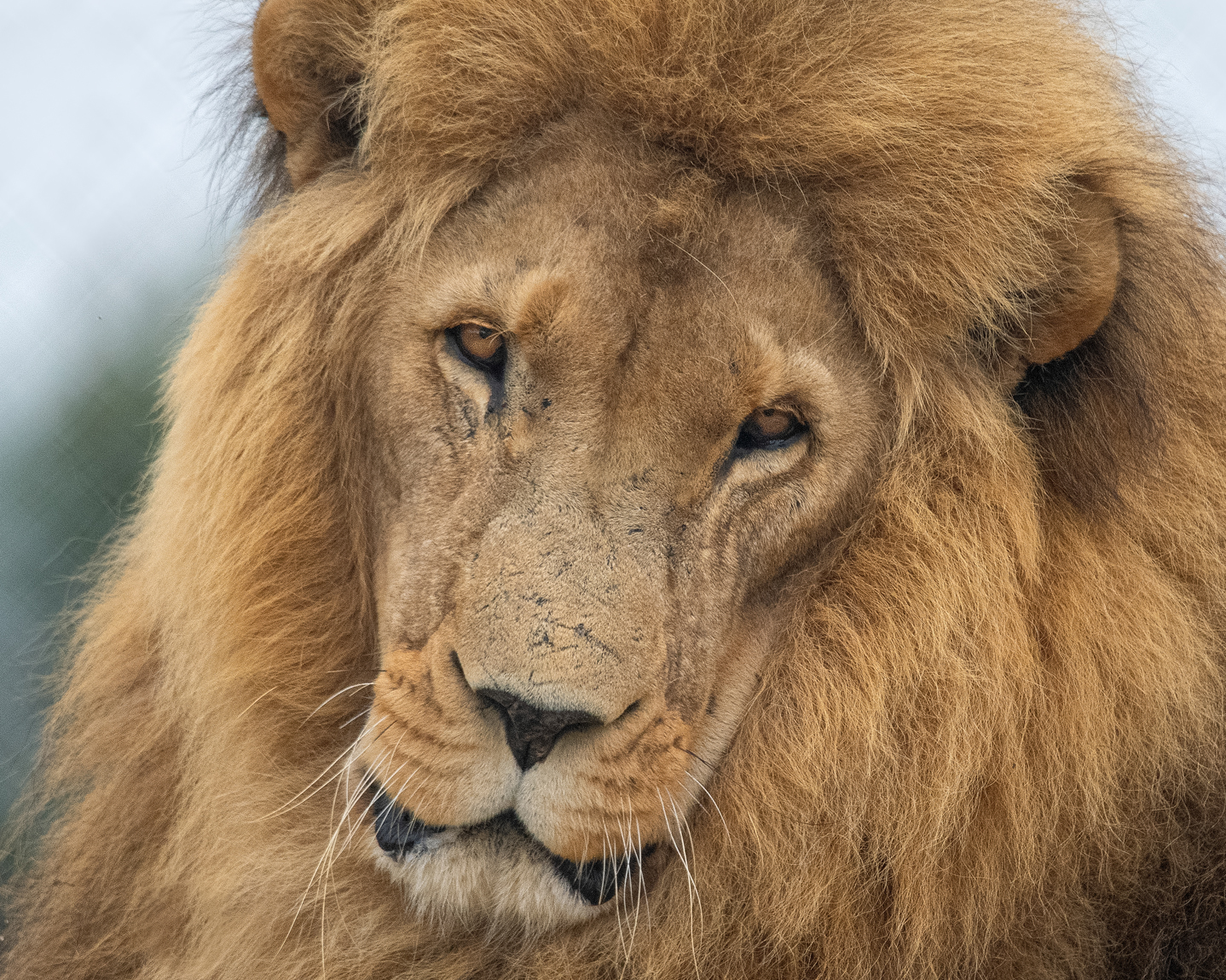 Thank you! Three months ago, we kicked off our campaign to end canned hunting with our hard-hitting animation The Bitter Bond, which told the story of a captive lion born into South Africa’s brutal canned hunting industry.

The Bitter Bond spread across the world and has now been watched by more than five million people. With the animation, we also launched a petition calling for the South African government to end canned hunting – it has now been signed by more than 260,000 of you! A host of compassionate celebrities backed the cause, including Ellen DeGeneres, Ricky Gervais, Pamela Anderson and Joanna Lumley.

We also revealed ‘Hilts’ a lion rescued from a canned hunting facility, is now in our care. Living up to the spirit of ‘The Cooler King’, Captain Virgil Hilts, ‘Hilts’ made a great escape from the trade and is now in a safe location. We’re really pleased with his progress and will continue to update you on his new life. We want to rescue more lions in similar situations to ‘Hilts’. You can help make this possible by donating here.

During the campaign, we were delighted that the UK government launched a consultation on whether to ban the import and export of trophy items. If a ban was introduced, UK hunters who take part in canned hunts would be unable to bring their grisly trophies home. We have been calling for a ban and earlier this year handed in a petition to the UK government that has been signed by more than half a million people. You can take action by responding to the consultation – we’ve even suggested some responses for you.

We are absolutely opposed to canned hunting and will continue campaigning to bring an end to this practice once and for all. Thank you for your support.

THE GREAT BETRAYAL      THE GREAT ESCAPE