We’ve just launched a new campaign to help rescue and protect brown bear cubs so they can be returned to the wild. Here’s 10 facts you need to know about these fascinating creatures and the threats they are facing. 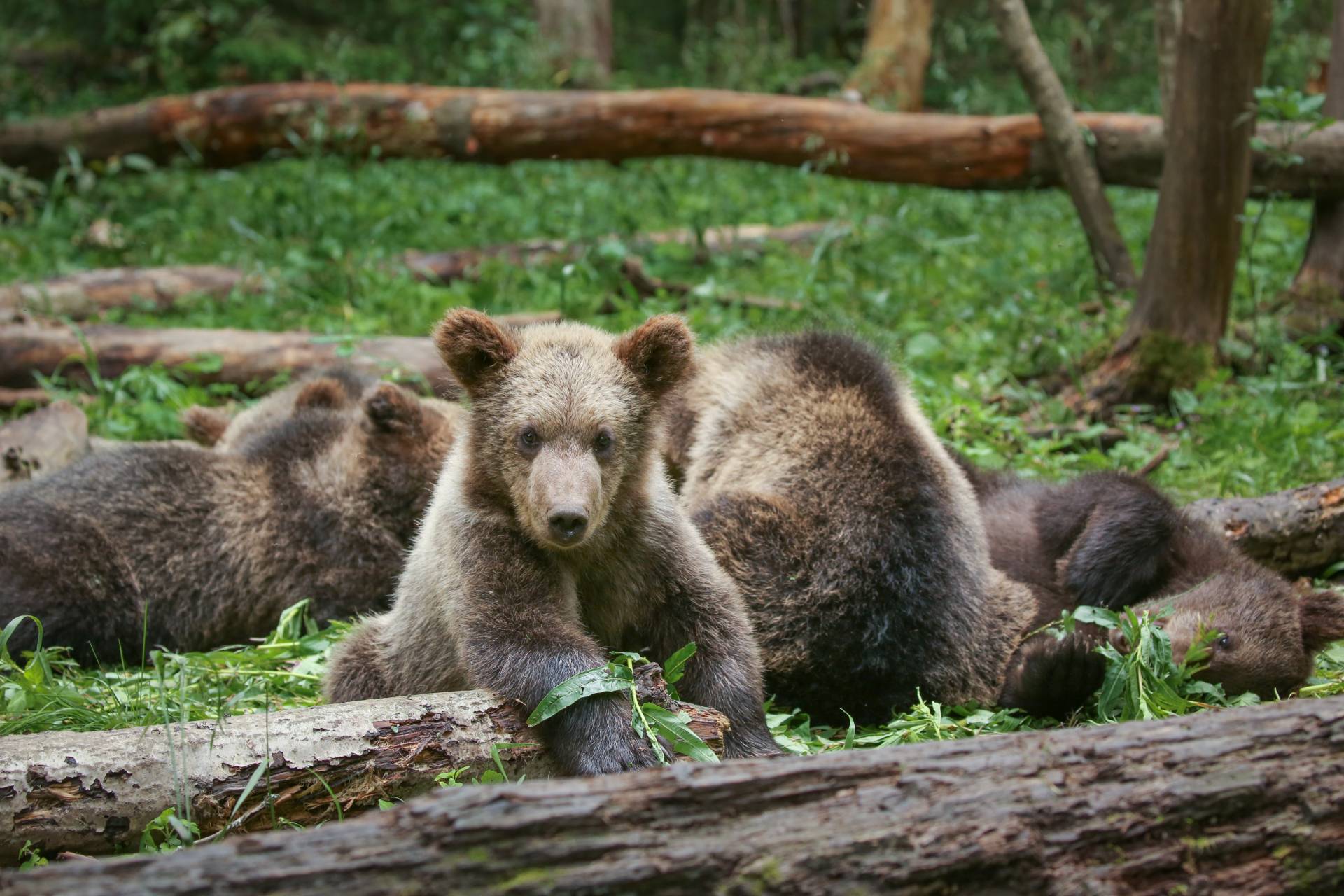