HOW DO YOU REHABILITATE A BEAR CUB?

In Just a Few Months, Orphaned Bear Cubs are Ready for Reintroduction Back to the Wild. 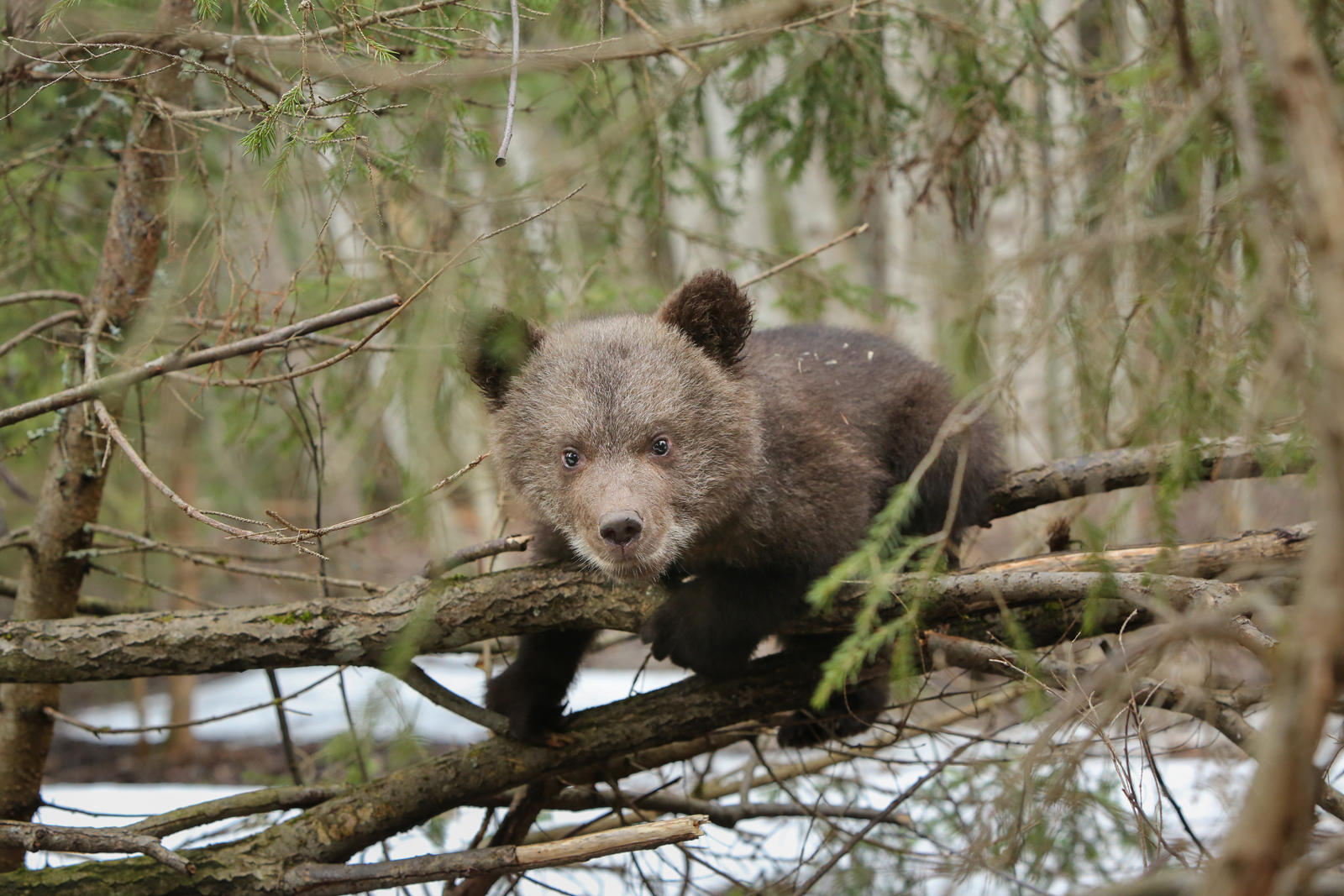 Orphaned or abandoned brown bear cubs start to arrive at the Orphan Bear Rescue Centre, Russia, in January and continue through to April. The dedicated team are on standby 24/7 and need to be ready to collect a distressed cub at a moment’s notice. Typically, the cubs are less than a month old and some arrive before their eyes have opened.

The cubs are often in a critical condition. Some are emaciated, others have been bitten by dogs, or are suffering pneumonia resulting from hypothermia. In their first days at the centre, the cubs receive 24-hour care. They are bottle-fed every two hours, regularly cleaned and examined, and given veterinary treatment, if necessary.

From around three months old, when the cubs are able to feed independently, they are given porridge supplemented with eggs and vitamins. Normally, by this age, they can stand firmly on the floor and are ready to play together in an indoor enclosure equipped with climbing structures, to help their physical development and climbing skills.

In late March or early April, as the snow begins to melt, the cubs move to the den-house built in the spacious outdoor enclosure in the woods, with trees and climbing platforms as well as sleeping dens. This mirrors the time of year when a mother brown bear in the wild would lead her cubs away from a den for the first time. The cubs learn to forage on the food they find growing naturally, explore the surrounding forest and shelter in the den-house if the weather turns bad. The team now only feed the bears three or four times a day.

In July, when the cubs are around seven months old, they have the opportunity to leave the enclosure. This soft-release allows them to explore adjacent areas of the wood and forage for green shoots, roots, wild berries and insect larvae – an important source of animal-based protein that help bears store fat reserves during hibernation.

By the age of eight to 10 months, most of the cubs are prepared for independent life back in the wild. A bear will only be considered for release when it has successfully acquired all the skills and behaviours necessary for survival in the wild and gained enough weight to successfully hibernate through the winter.

Before being released the bears are given a health check, tested for parasitic and infectious diseases, and vaccinated against rabies. From August through to October, the cubs are released in pairs or small groups, and where possible, returned to the area they originally came from.

The team use modern monitoring techniques to trace the cubs in the post-release period to check they are adapting well to life in the wild. 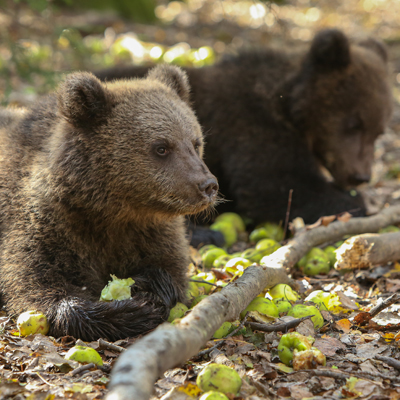