Born Free believes that glue traps cause extreme and potentially prolonged animal suffering to both target and non-target species. 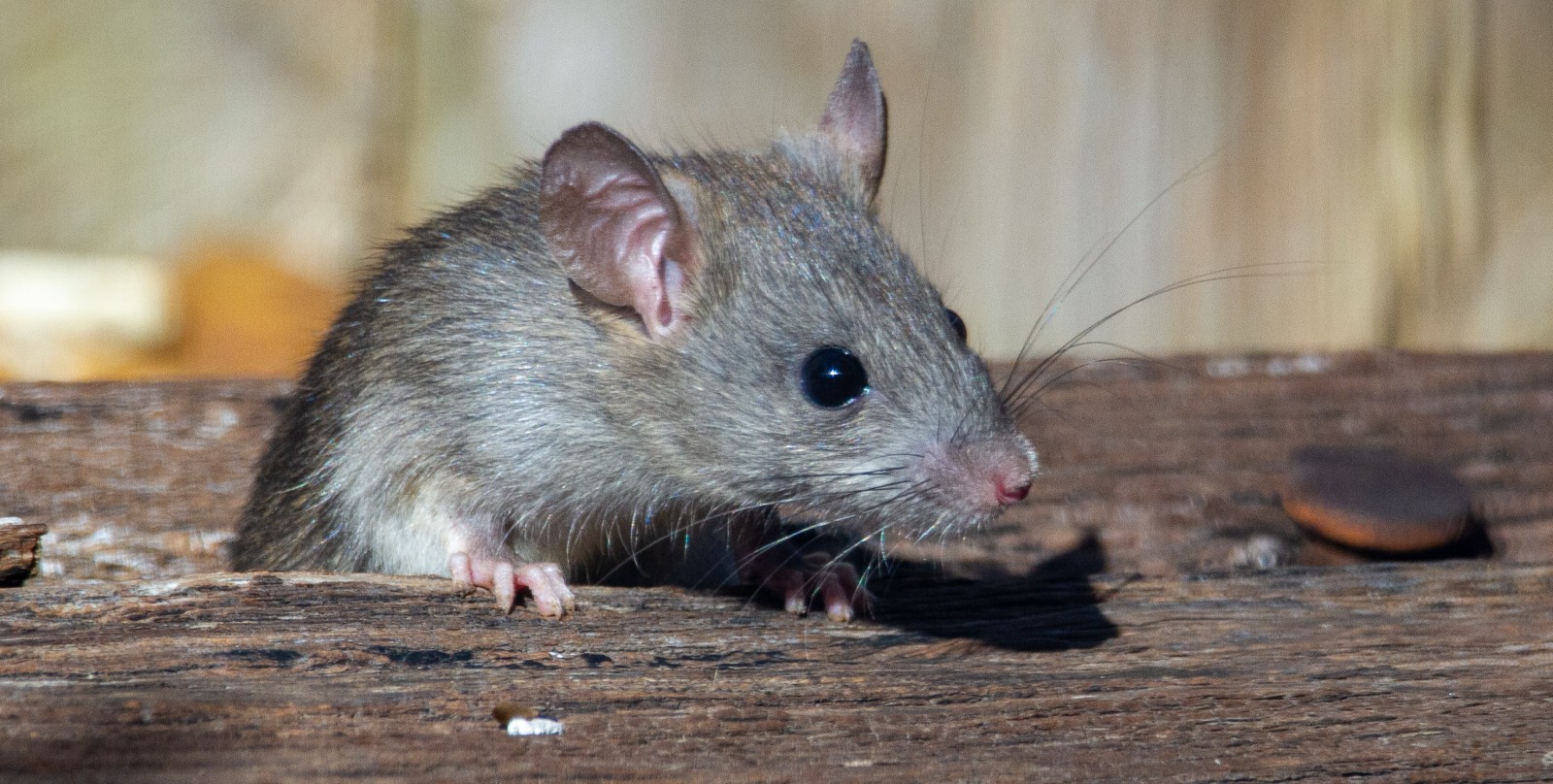 One of the most cruel methods of killing animals for so called pest control is the use of a glue trap. These devices consist of pieces of cardboard, fibreboard, or plastic coated with a sticky adhesive designed to ensnare any small animal who wanders across or lands on its surface.

Trapped rodents and other non-target animals suffer immeasurably during the time that it takes for them to die, which can be hours or even days. Glue traps rip patches of skin, fur, and feathers off the animals’ bodies as they struggle to escape, and some  even chew off their own limbs trying to get free. Some animals get their faces stuck in the glue and suffocate, which can take hours. The  screaming of ensnared rodents is extremely upsetting to people who are then unsure of how to “dispose” of these living creatures. Glue-trap manufacturers generally direct consumers to throw animals in the bin along with the trap; if the victim isn’t already dead this leaves them to suffer until they finally die of starvation, dehydration, or stress.

A UK YouGov opinion poll commissioned by Humane Society International UK in 2015 found that over half of respondents said they either would not know what to do with a trapped animal or would recommend an action that risked committing an offence under animal welfare legislation.

This included 9% who suggested drowning and 6% who stated they would leave the animal to die on the trap or would throw the trap away with the live animal still attached.

Between 2015 and 2019 the RSPCA received 243 reports of glue trap incidents of which over 73% involved pets and non-target wildlife.

The reports included 13 cases of cats becoming stuck to a glue trap as well as cases involving dogs, owls, pigeons, ferrets and a parrot. Many of these animals suffered horrendous injuries that proved to be fatal.

Born Free believes that glue traps cause extreme and potentially prolonged animal suffering to both target and non-target species. Our concerns are not isolated to a particular aspect of the use of glue traps and even with optimal use (frequent checking and effective dispatch) there remains a significant animal welfare concern.

Born Free is therefore recommending an outright ban on the sale and use of glue traps.

Born Free believes the first question that should be addressed when tacking pest species is to ask whether control is really necessary, or whether the problem can be addressed through changes to human behaviour or the use of humane deterrent methods. If control is deemed necessary, those controlling rodents or other vertebrate animals should respect their welfare by adhering to the following principles:

The Glue Traps (Offences) Bill was introduced in Parliament by Jane Stevenson MP 16th June 2001. The new Bill will enable a full ban on the use of glue traps to catch rodents. The Government is supporting this Bill as part of its wider Animal Welfare Action Plan.

The Welsh Government launched a consultation on a ban on the use of glue traps, which closed on Monday 1 February.

On 20th January 2022 in response to a review by the Scottish Animal Welfare Commission (SAWC), the Scottish Government announced its plan to ban glue traps.

Born Free has joined other leading wildlife protection and animal welfare organisations in writing to the Defra Minister of State Lord Goldsmith and the leaders of the devolved administrations, calling on the Government to introduce and align robust legislation to ban rodent glue traps across the UK.