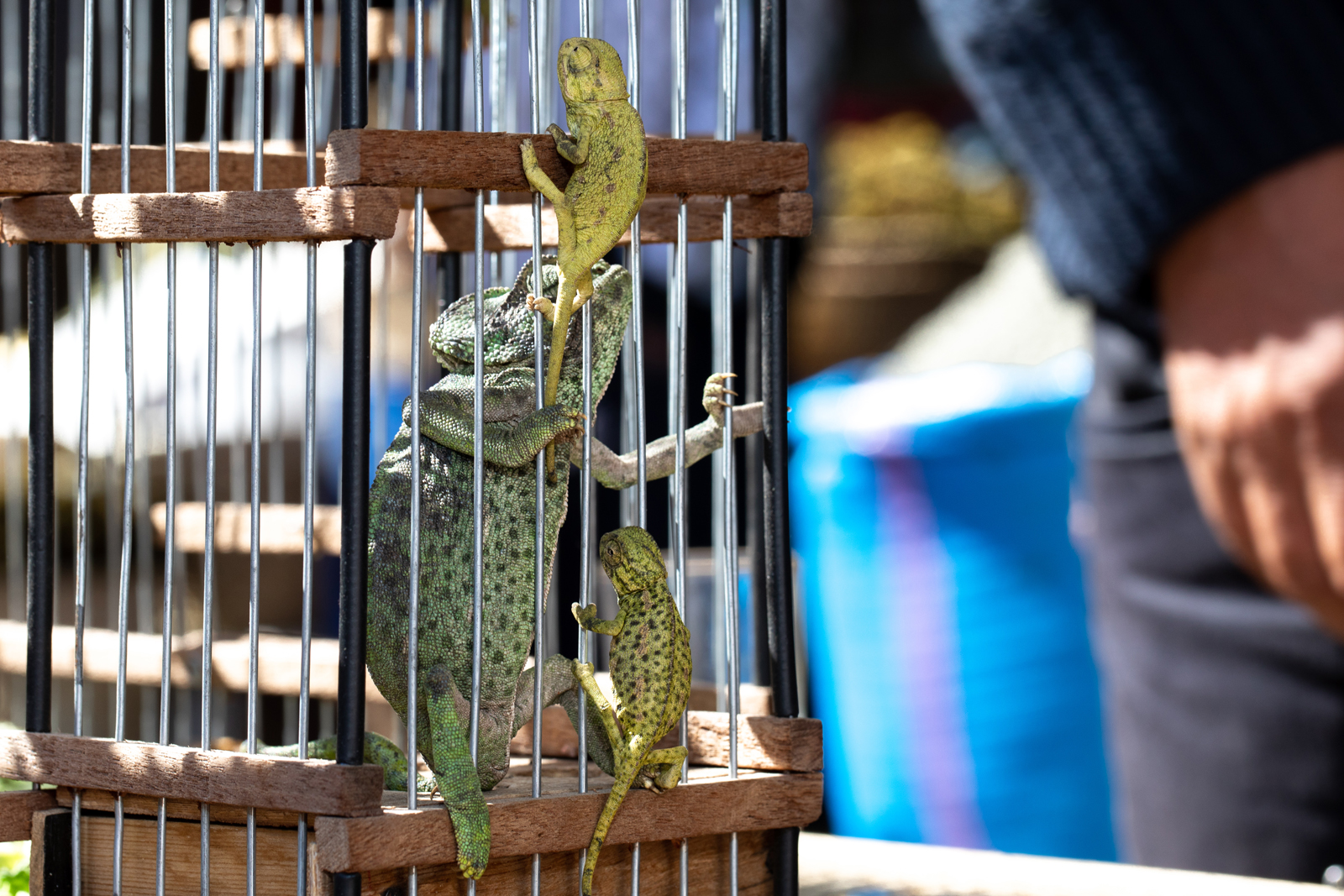 In a bid to halt the spread of coronavirus COVID-19, the whole world is talking about containment plans, mitigation and self-isolation. But we can also think about prevention.

Coronaviruses, of which COVID-19 is one, are a large family of viruses that are common in animals, but that can also be transmitted to humans, where they adapt and mutate to their new host, becoming a new pathogenic human coronavirus. Pathogens transmitted from animals are known as zoonoses, and are quite common – it is estimated that 60% of emerging human pathogens are zoonotic. Well-known examples of zoonoses include HIV, Ebola and bird flu.

Over 71% of emerging human pathogens are of wildlife origin. These can emerge because of environmental changes, or alterations in human and animal demography. People’s use of the land, food habits and religious beliefs can play a role, as changing practices can bring people into contact with previously unexploited animals. One way in which wild animals and people are brought into contact is via wildlife markets. There are many such markets in the world, where meat and products of mammals, reptiles, amphibians and fish are traded for consumption or other uses, both legally and illegally. Boxes and crates containing hundreds of animals are piled up, animals that are wounded and defaecating; their stress and close confinement facilitating the shedding of infectious agents. This chaotic, unnatural situation increases our chances of exposure to viruses that we simply should not be coming into contact with.

Twenty years ago, coronaviruses were considered low risk to people. Then, Severe Acute Respiratory Syndrome (SARS) emerged in 2002 and went on to kill 774 people, with a 10% mortality rate. Ten years later, Middle East Respiratory Syndrome (MERS) emerged, with a mortality rate of 35%, killing 173, and with cases still arising today. Only seven years after this, we find ourselves in the middle of a new coronavirus outbreak. COVID-19 causes respiratory problems and may have a mortality rate of 2% – although less deadly than the others, over 3,000 people have already lost their lives.

COVID-19 is thought to have been transmitted to people in a seafood wholesale market, where 54 animal species were legally traded, ranging from minks and hamsters to turtles and crocodiles. However, several additional species are quite likely to have been illegally on sale too, such as pangolins and other mammals, snakes and birds, having been poached from the wild. Molecular data collected so far strongly suggest that COVID-19 is likely to have originated in bats. Bats live in very large groups, which is likely to facilitate the persistence and evolution of viruses, yet they appear to be immune to these viruses themselves. Bats had previously been confirmed as the natural host for SARS and MERS. Molecular data also tells us that each of these coronaviruses will have had one or more intermediate hosts, before jumping to humans – this was proven to be civet cats in the case of SARS and dromedary camels for MERS. The intermediary for COVID-19 is currently unconfirmed, but it will almost certainly have been an animal snatched from the wild and put in a box or cage, alongside many others, to be sold at the wildlife market. Such encounters with previously unknown pathogens only take place because an increasing human population continues to unsustainably harvest wildlife, meaning that more people are coming into contact with more animals and from places previously not visited by people.

As we are seeing an acceleration in the emergence of some zoonotic diseases, such as coronaviruses, it is important to identify the origins and hosts, in order to design studies and strategies to prevent future emergence of new pathogens. However, introducing and enforcing laws to close wildlife markets and reduce the trade in wild animals will help keep potentially lethal pathogens away from people. Born Free is campaigning to close global wildlife markets, and initiated a letter sent to WHO (World Health Organisation), OIE (World Organisation for Animal health) and UNEP (United Nations Environment Programme), which has been co-signed by 236 organisations from around the world, urging these international governing bodies to “strongly encourage governments across the world” to instigate the relevant laws and measures.

Born Free believes that global wildlife markets should be banned. Wildlife markets are hotbeds for animal suffering; their draw on wild, increasingly endangered populations of species a grave threat to biodiversity; and their persistence in this world of increasing human pressures a high risk to global human health.