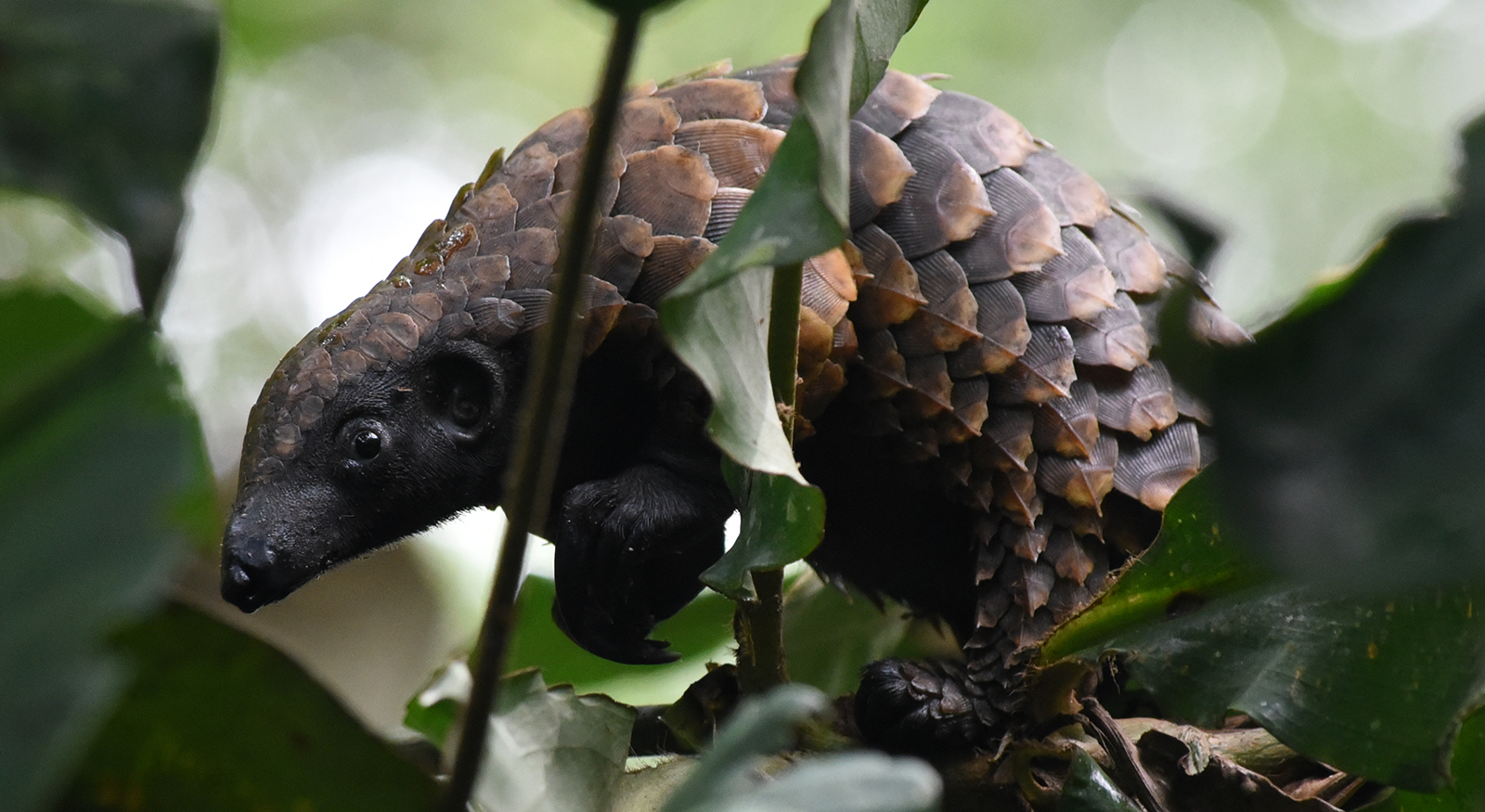 Here’s 10 facts you need to know about this fascinating creature and the issues it is facing.

PLIGHT OF THE PANGOLIN