Meru National Park in Kenya was a former black rhino stronghold. Aerial surveys in 1976 revealed there were 120 black rhino in the park, however, the entire population was wiped out due to poaching in the 1970s and early 1980s. In 2002, supported by partners, Kenya Wildlife Service launched an ambitious restoration programme which has since seen both black and white rhinos, as well as other mammal species, re-introduced to the park.

Today, Meru has a healthy population of rhinos, protected in a 92km2 sanctuary secured by a perimeter solar-powered electric fence, and several births have been reported.

Meru’s rhino play major economic, social and ecological roles locally, nationally and internationally. They are also a major attraction for tourists and wildlife studies. Rhinos are a keystone species because their presence has a strong influence on other species living in the area, and as a result, the park’s management has set up dedicated rhino teams to provide 24-hour surveillance and protection.

By adopting The Rhino Family you will help us to protect and encourage a healthy rhino population in the park. 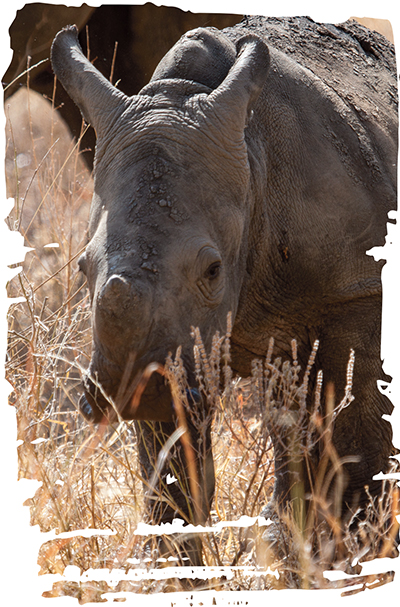 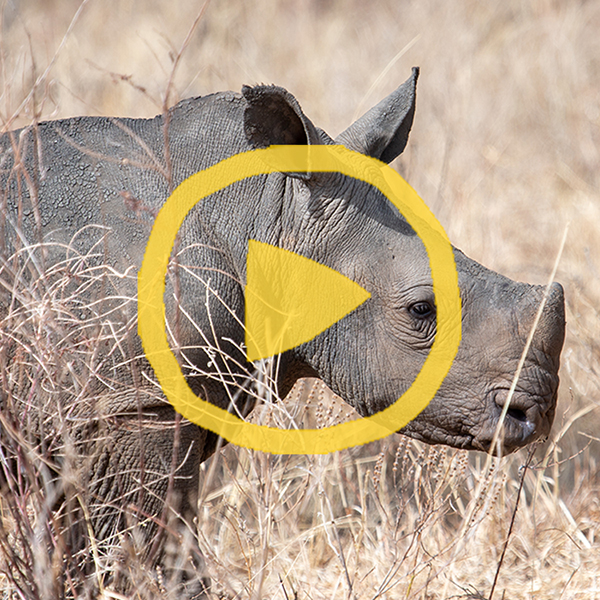 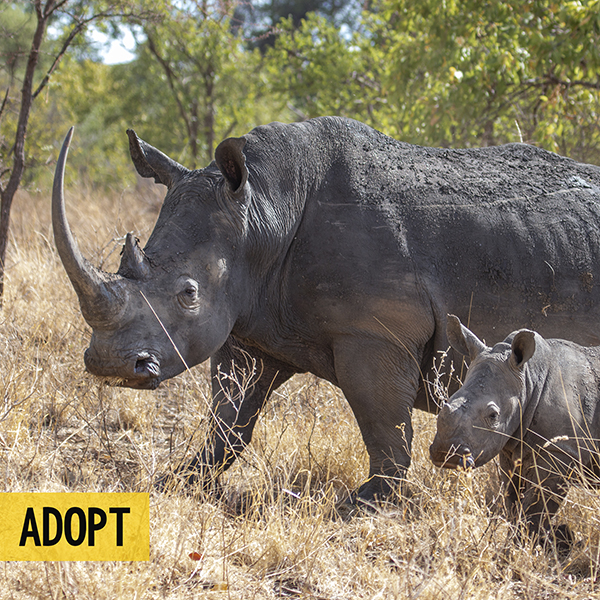 Meru’s rhino sanctuary is supported by a dedicated team of rangers who work day and night to ensure there is a future for rhinos.

Teams are deployed every day to monitor and safeguard the rhinos from poachers. A 72-hour sighting rule is in place for white rhino which are classified as Near Threatened by the International Union for Conservation of Nature (IUCN). If a ranger does not sight a white rhino, the senior warden is alerted, and a concerted effort towards finding the animal is put into place. Black rhinos, which are more plentiful in Meru and listed by the IUCN as Critically Endangered, are sighted on a monthly basis.

Born Free funds vital equipment for the rangers, which supports both rhino monitoring and protection, and ranger welfare.

You can help support the rangers in their vital work by adopting The Rhino Family today. 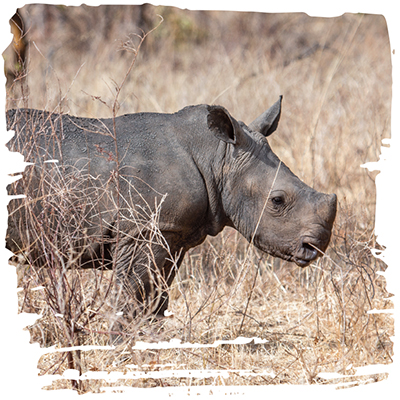